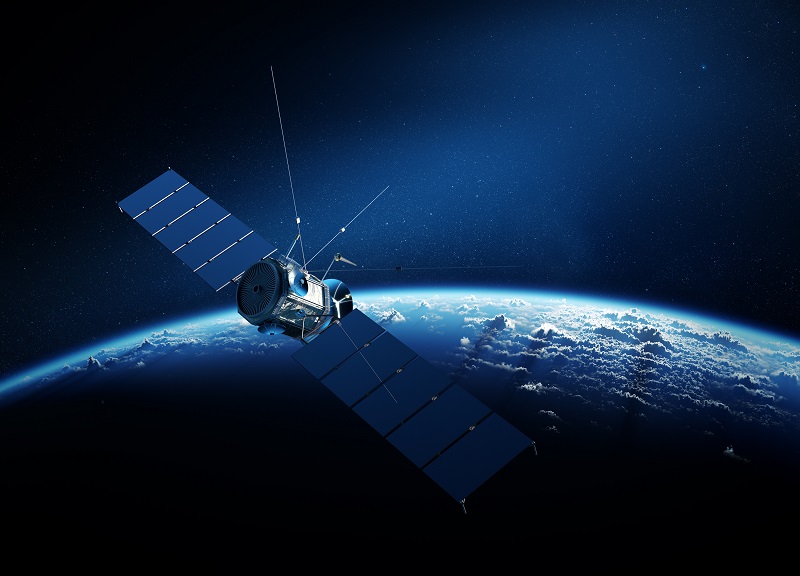 Sofradir announces that its detector Tropomi is among the instruments launched last Friday on the Sentinel 5-Precursor satellite from the Plesetsk cosmodrome in Russia. The mission of Sentinel-5P, one of the fleet of satellites within Europe’s Copernicus program, is to monitor Earth’s atmosphere.

Sofradir’s Tropomi detector is installed in the spectrometer of the same name; a state-of-the-art monitoring instrument carried onboard the satellite, whose role is to map numerous trace gases such as nitrogen dioxide, ozone, formaldehyde, sulphur dioxide, methane, carbon monoxide and aerosols – elements affecting the quality of the air we breathe.

“It is always an extremely gratifying time at Sofradir when, after years of development, we see our detector operational in space,“ says Philippe Chorier, space activities manager at Sofradir. “Air pollution is a global challenge. So we are pleased to contribute to Sentinel 5-P’s role in assuring the continuity between Sciamachy, the imaging spectrometer on the Envisat satellite, and the future Sentinel 5 satellite, of which SWIR detectors for the high-resolution spectrometer UVNS are also in development at Sofradir.”

According to ESA, once operational, Tropomi will map the global atmosphere daily with a resolution as high as 7 km × 3.5 km. Air pollution over cities can be detected at this resolution.

Sofradir’s involvement in the Sentinel 5-P mission started in 2011 with the manufacturing of 1000x256 SWIR arrays, known as Saturn detectors. These are based on passive cooling and an optimized thermal interface in order to extend the operational lifetime of the detector. Flight models were delivered in 2012, performing in the range of 140-150K with a capacity to collect data in the 2305-2385nm spectral band. This new large format SWIR detector in space comes on top of numerous other detectors called Neptune that Sofradir has previously supplied for launch and deployment in space (the Neptune detector is considered the 'little brother' of the Saturn detector, as the latter is twice the size). The Tropomi detector, which will be the first Saturn-based detector deployed in space, brings to 36 the number of Sofradir IR detectors that have been launched. Numerous other Saturn detectors are planned for launch in the near future through several other space missions, including HYSUI and PRISMA.