Solid State SMD Fuse for the Most Demanding Applications 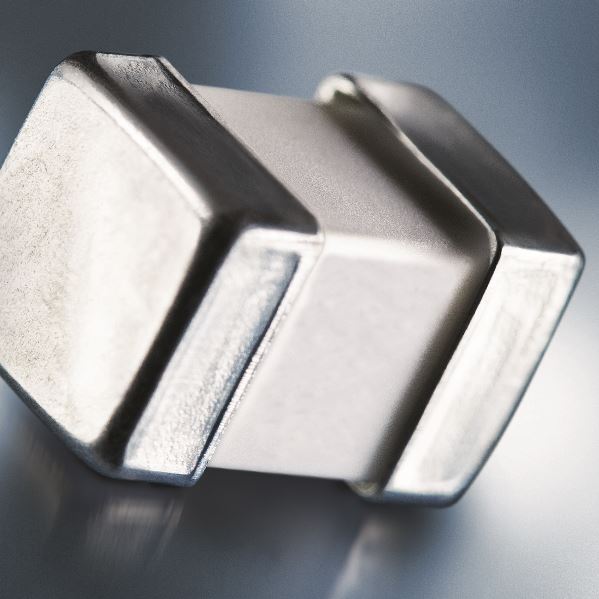 Santa Rosa, California — SCHURTER’s new High Current Fuse, HCF, is an extremely robust SMD fuse, designed using solid state, thin film technology.  With its fast reacting breaking capacity rated 1000 A at 125 VAC/ 125 VDC, over a current range of 5 A to 15A, the HCF is especially suited for use in particularly harsh applications, where the reliable interrupt of high currents is critical.

In contrast to conventional fuses with a melting wire, the HCF has a metallic thin film layer.  With this manufacturing technique, a metal layer is applied in conjunction with a so-called sputter.  The two form on a glass substrate in an exact micrometer thickness.  The resulting fuse element is enclosed with a ceramic housing, that guarantees the necessary stability and interrupt capacity.  No harmful substances escape in solid or gaseous form during cutoff of the fuse.  This technology also makes the SCHURTER HCF completely impermeable to potting compound, which can be used to achieve a hermetic seal e.g. for use in intrinsically safe applications according to ATEX and IECEx requirements.

Due to its robust design, the HCF fuse is particularly suited for applications that offer high reliability under particularly difficult conditions (thermal and mechanical shock, cycle endurance, etc.).  Examples of applications include ATEX – on and offshore oil and gas applications, equipment operated in sub-arctic regions, aviation electronics, and certain medical technology, where robust and space saving fuse performance is required.  The temperature range, from -50°C to 125°C, as well as a vibration resistance – tested up to 1600 g – make the HCF ideal for the most demanding high performance applications under the most adverse conditions.

The HCF fuse is cURus approved. VDE approval is pending.The data sheet and additional information are available at: http://www.schurter.com/en/datasheet/HCF. 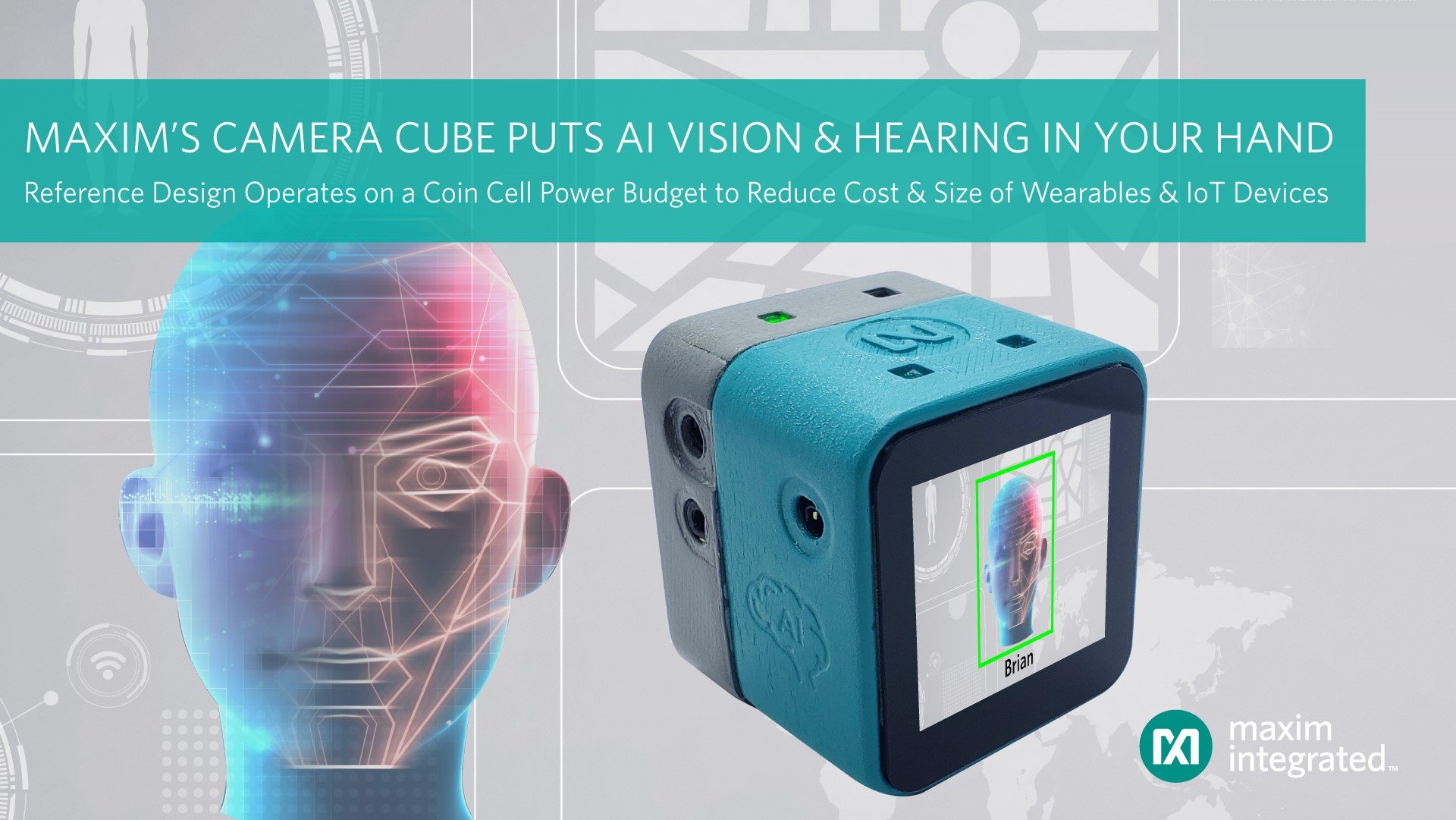 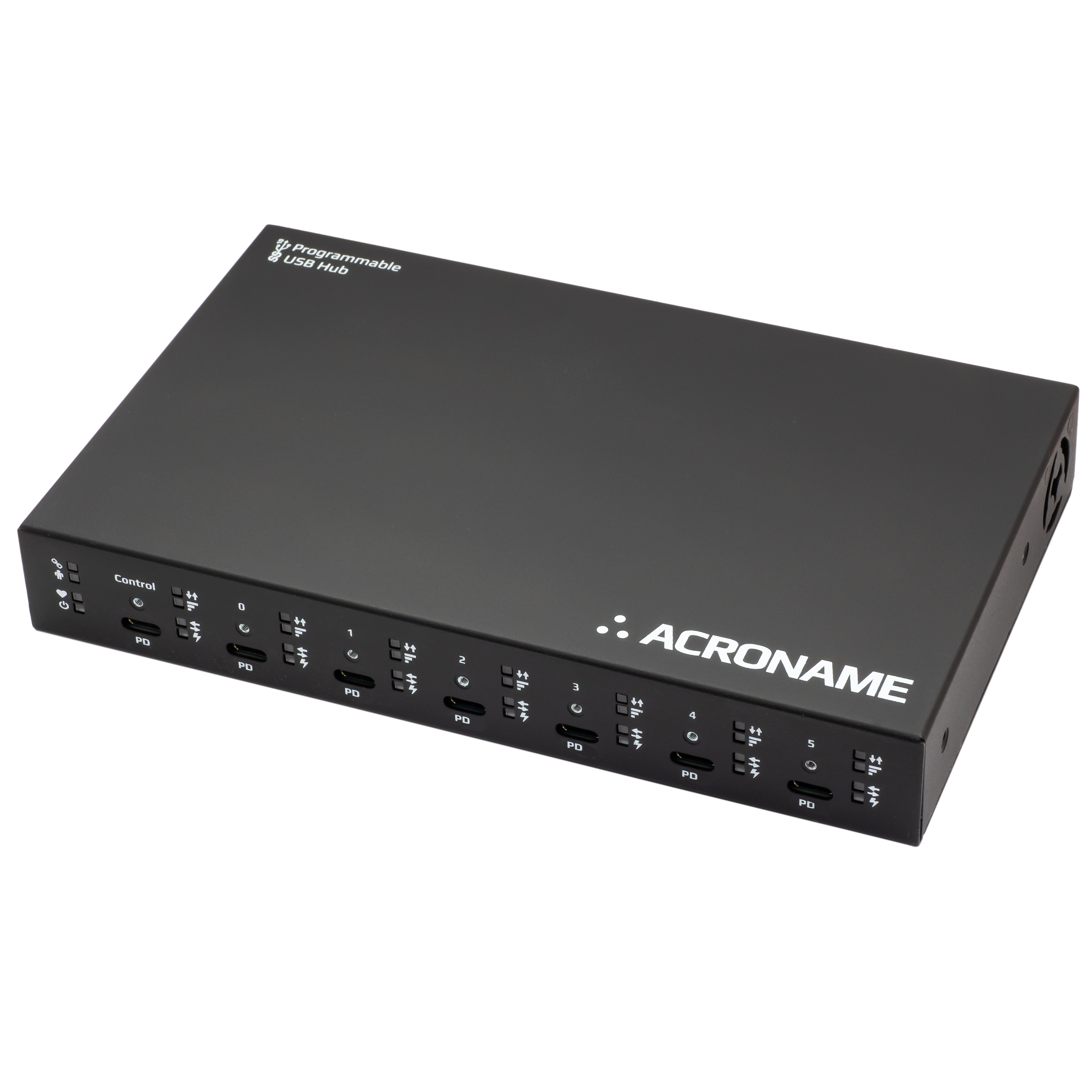 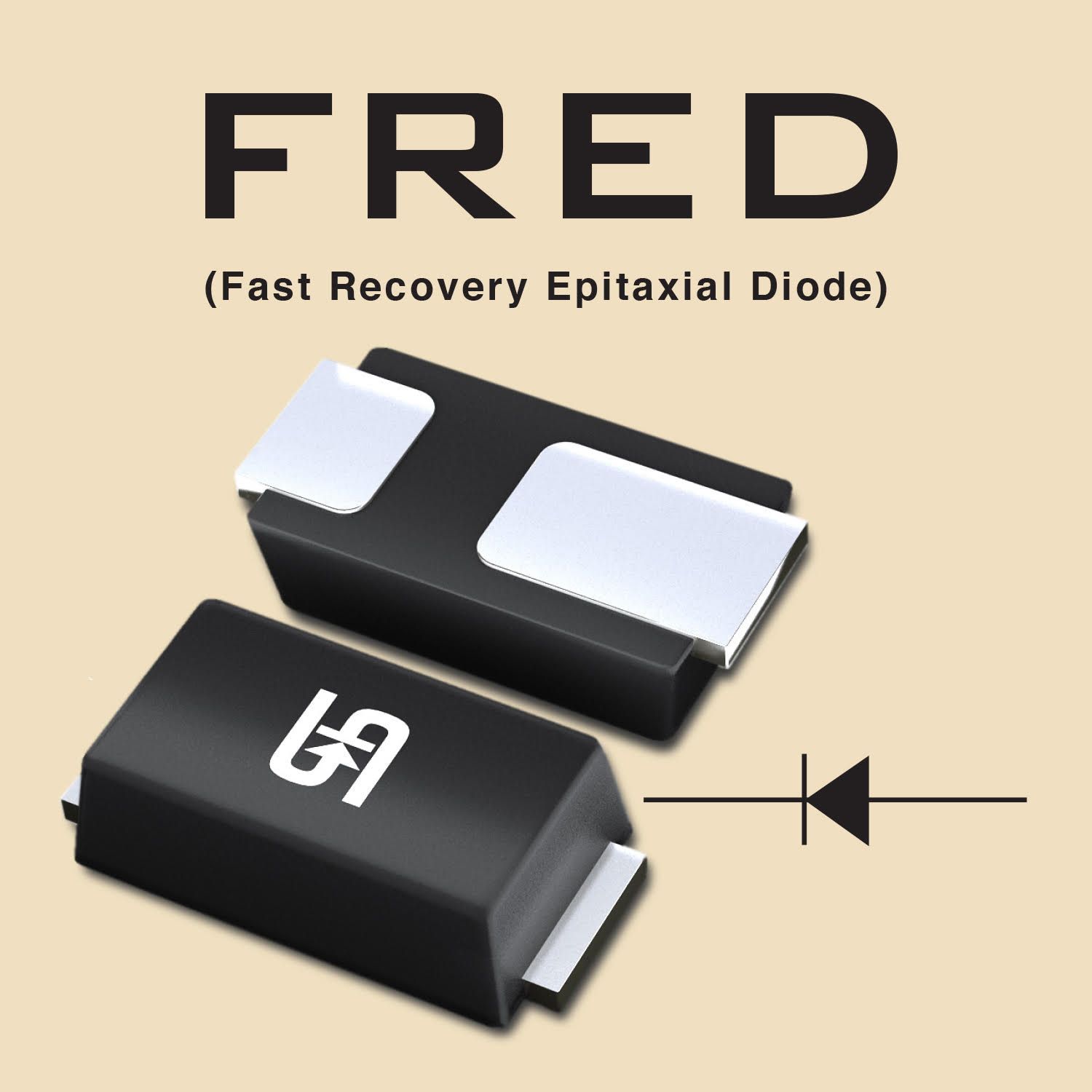