Spin Devices Get a Paint Job 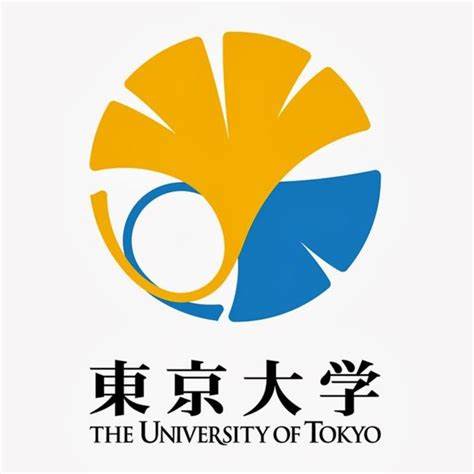 Physicists created a new way to fabricate special kinds of electronic components known as spintronic devices. These high-performance, low-power devices have a promising future, so efficient ways to make them are highly sought after. The new fabrication method is interesting because it uses organic molecules which are relatively easy to configure for different purposes. Layers of molecules could be painted or printed onto metals to create new electronic functions.

There are several challenges to realize useful spintronic devices. Among these are to find ways to induce a spin current and once that's achieved, to imbue spintronic components with useful functions such as the ability to retain data for use as high-speed memory. Research Associate Hironari Isshiki and his team from the University of Tokyo's Institute for Solid State Physics have found a novel and elegantly simple way to tackle both of these complex challenges.

"We successfully demonstrated an efficient conversion of spin current to charge current in a copper sample thanks to a simple coat of 'paint.' This layer is only one molecule thick and comprises an organic substance," said Isshiki. "The device's conversion efficiency is comparable to that of devices made with inorganic metallic materials such as platinum or bismuth. However, in comparison to the inorganic materials, organic materials are much easier to manipulate in order to produce different functionality."

This organic layer is made of a substance called lead(II) phthalocyanine. A spin current injected into the surface covered by the molecule is efficiently converted to a familiar charge current. The researchers experimented with layers of different thickness to see which would be most effective. When the layer was a single molecule thick, the molecules aligned into an ordered arrangement which yielded the most efficient spin to charge current conversion.

"Organic molecules in particular offer spintronic researchers a high degree of design freedom as they are relatively easy to work with. The kinds of functional components we hope to see are things that could be useful in the field of high-performance computing or in low-power devices," explained Isshiki. "The incredibly thin layers required also mean we might one day create flexible devices or even devices you could create with a special kind of printer."

The next steps for Isshiki and colleagues are to explore other configurations of organic layers on conductive materials to realize novel spin functionalities. They also wish to investigate conversion of charge into spin current, the reverse process to that seen in this demonstration. This area of research aims to greatly accelerate the study of spintronics with organic molecules.