Synopsys, a leader in software and IP for semiconductor design, verification and manufacturing, announced the availability of enhancements to its LightTools illumination design and analysis software. LightTools version 7.1 delivers new analytical capabilities that speed the development of luminaires, particularly for general lighting and automotive applications. In addition, new user interface features maximize working area and flexibility to help boost designers' productivity throughout the design and verification process.

LightTools 7.1 adds support for IES photometry types A and B for orienting intensity data for both far-field and surface receivers. This simplifies the analysis of sources with non-rotationally symmetric output, such as automotive headlamps, tail lamps and interior lighting. In addition, LightTools 7.1 contains a utility for automatically generating photometric reports in the standardized IES format; IES Indoor, Flood and Road Report types are all supported.

Illuminance Display in the 3D Model

A new analysis feature in LightTools 7.1 lets users superimpose illuminance data on any user-defined plane in the 3D model, helping them quickly understand the shape and orientation of the distribution across a receiver relative to the model geometry.

A new CIE color difference capability provides a mechanism for calculating and optimizing spatial or angular color differences in a system. This analysis is useful for designers whose goal is to produce an even color distribution across an entire display, for applications ranging from flat panel displays and projectors to display backlights and LED-based luminaires.

Improvements to the user interface in LightTools 7.1 provide new ways to organize and maximize desktop workspace. Specifically, 3D design views and analysis charts are now presented in tabbed or floating windows. This gives users the flexibility to make a 3D view as large as desired while still having rapid access to other windows via tabs. Dialog boxes, such as Properties and Preferences, can be moved outside the LightTools window to a second monitor, if available. 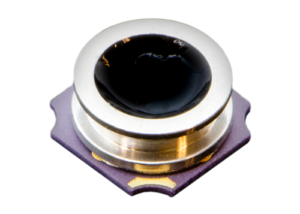 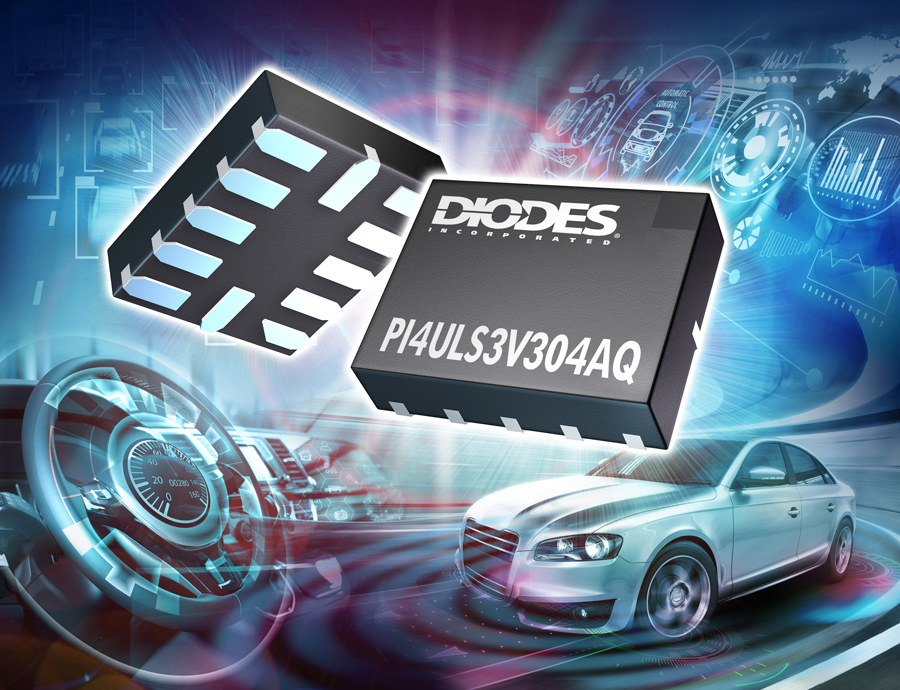