Production of power capacitors at the TDK plant in Zhuhai FTZ, China.

TDK has opened a production facility for EPCOS power capacitors at its Zhuhai FTZ plant in China. In doing so, TDK is expanding and consolidating its power capacitor production based in China. Besides capacitors, TDK manufactures a wide range of EPCOS protection devices and temperature sensors at the plant – not just for the rapidly growing Chinese market, but also for global sales. The plant is located in the Free Trade Zone (FTZ) of this coastal city, which is very close to Hong Kong.

About 70 percent of the power capacitors produced in Zhuhai are destined for the Chinese market. “Driven by extensive state investment in the infrastructure of the country, China is well on the way to becoming the world's largest market for power electronics,” says Dr. Werner Lohwasser, General Manager of TDK's Aluminum and Film Capacitors Business Group. “With the help of our competent local workforce, we will be able to serve the large demand for power capacitors in China with products made in China.” This investment is moving TDK even closer to its customers in China, where it can provide technical support in their own language and considerably shorten delivery times of its products. “In this way we have made ourselves even more competitive in the world’s most attractive regional electronics market,” adds Lohwasser.

“The last 15 years have been marked by very fast growth,” says Dr. Herbert Poelzl, who has managed the plant for four years. “In addition to the frequent construction of additional production lines, we are also increasing the research and development based here,” adds Poelzl. “At present, we have almost 130 engineers. The times when China was regarded as just an extended workbench are now long gone.” 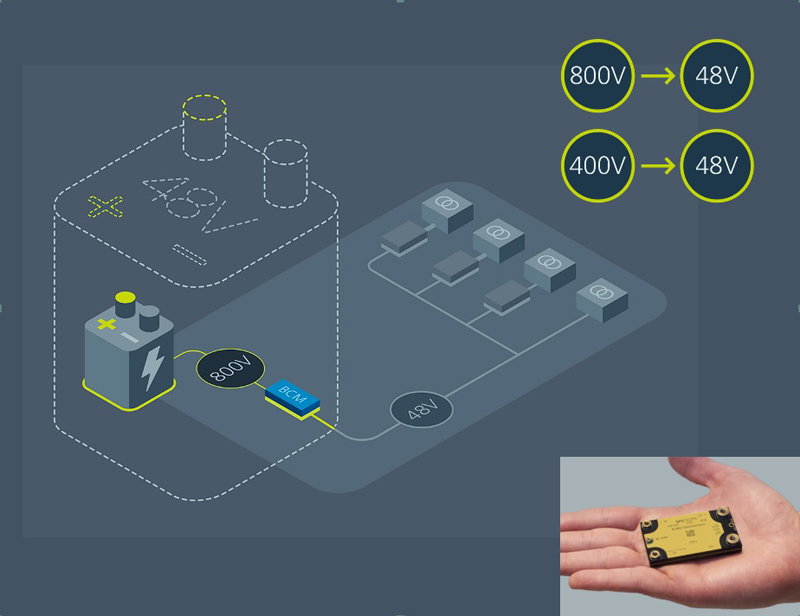