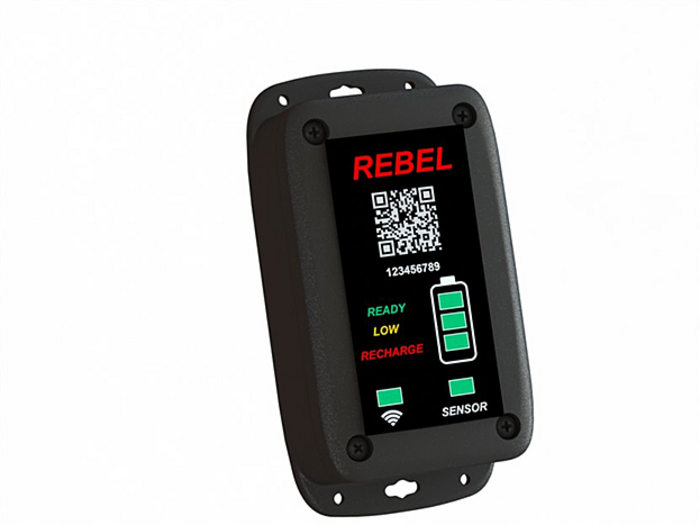 The Rebel sensor from WaveLogix improves upon the industry standard to measure concrete strength. WaveLogix has received a six-month SBIR Phase I grant worth $255,996 from the NSF to develop it further.

­WaveLogix, a startup technology company that is commercializing an Internet of Things sensing system for infrastructure monitoring, has received a six-month SBIR Phase I grant worth $255,996 from the National Science Foundation to develop its technology.

The Rebel sensor system directly measures real-time, in-place concrete strength without requiring destructive concrete testing or the development of a maturity curve. The sensors also are not impacted by concrete mix design, meaning the mix can be changed during a project.

Luna Lu is the founder and chief science officer at WaveLogix. She said the NSF grant will help accelerate WaveLogix’s timeline to market.

“The funding will help the company accelerate the product development phase, particularly the IoT platform for data processing and sharing,” Lu said.

WaveLogix plans to conduct beta testing of the Rebel sensor system in 2023.

“After the beta testing, we start the manufacturing of sensors, with the focused initial market on roads, bridges and other major infrastructure projects,” Lu said.

Lu also is the ACPA Professor at the Lyles School of Civil Engineering with a courtesy appointment in materials engineering. She is the founding director of the Center for Intelligent Infrastructure at Purdue University. Lu invented the technology that WaveLogix is commercializing, having disclosed it to the Purdue Research Foundation Office of Technology Commercialization.