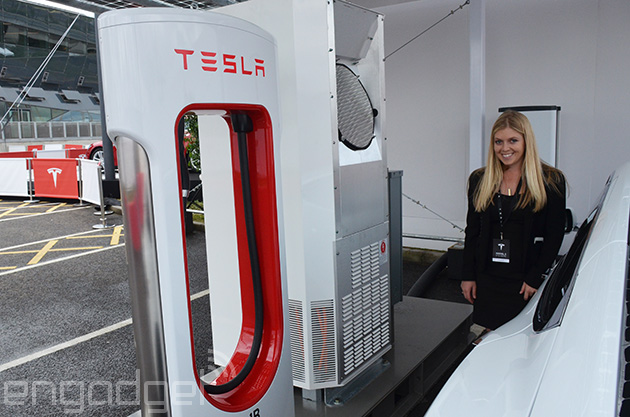 Tesla to expand its Supercharger network

Tesla's CEO has been carefully dropping hints that he might "do something controversial" with his company's collection of technology patents, and now we know what he's on about. Speaking at the UK launch of the Tesla Model S yesterday, Elon Musk said that he specifically wants to open up the designs for his Supercharger system in order to create a standard technical specification that other electric car makers can adopt. As part of this, it's possible that Tesla might need to give away some intellectual property about components within the cars themselves, but the general idea ties in with a commitment Musk made a while ago about not wanting Superchargers to become a "walled garden." Besides, it makes a lot of sense -- especially when you imagine what it'd be like today if we had to put up with manufacturer-specific gas stations.

Magnetics is the Key to Power Supply Design 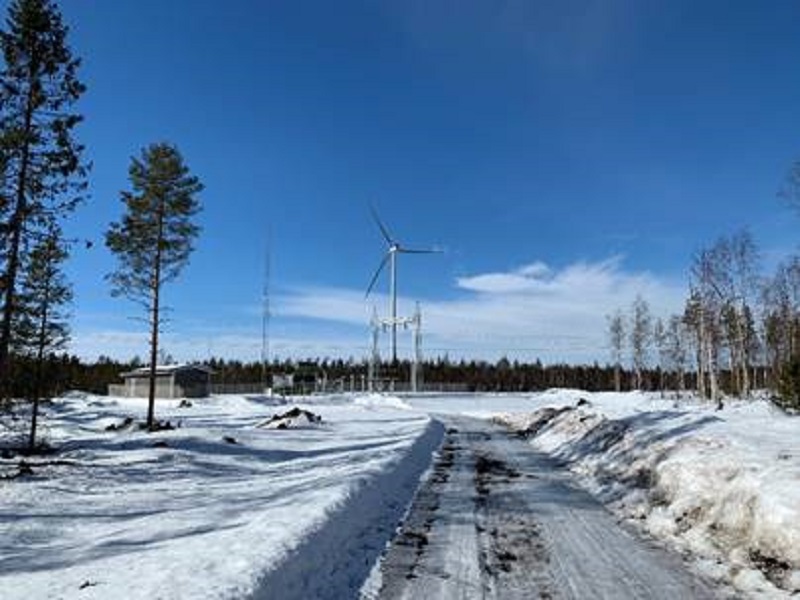