Researchers from Chalmers University of Technology, Sweden, have developed tools to navigate using as little energy as possible.

Balázs Kulcsár, Professor at the Department of Electrical Engineering at Chalmers University of Technology

One of the main stumbling blocks to electric vehicle adoption is range anxiety. Until now most of the focus on extending range was on the vehicle itself and the battery that holds the electric charge. There is no doubt that making the vehicle lighter, the electric drivetrain more efficient and the battery hold more charge will all have their place to play both now and in the future, but one group of researchers has developed a solution that it claims can add up to 20% onto the range of vehicles without any engineering changes to the vehicle itself.

The researchers from Chalmers University of Technology, Sweden, have developed tools to help electric delivery-vehicles navigate strategically to use as little energy as possible. Instead of looking purely at distance, they focus on overall energy usage.

"Our systematic tools learn optimal energy usage. Additionally, we can ensure that electric vehicles are not running out of battery or charging unnecessarily in complex traffic networks”, says Balázs Kulcsár, Professor at the Department of Electrical Engineering at Chalmers University of Technology.

The researchers looked at how an electric truck fleet would best deliver goods in a complex and crowded traffic network. The study used household goods, such as groceries or furniture, which would be required to be delivered to several different addresses, and how to optimise their routes. Delivering the goods in the most efficient order allows the vehicles to be driven for as long as possible without needing to to recharge. Traditionally, the shortest route was thought to be most efficient, and haulage operators have therefore focused on finding that shortest route. However, Balázs Kulcsár and his colleagues used overall battery usage as the key goal, and investigated the routes with the lowest possible energy consumption.

The researchers modelled the energy consumption of distribution trucks by looking into speed, load, traffic information, how hilly different routes were, and opportunity charging points. That energy consumption model was then entered into a mathematical formula, resulting in an algorithm for calculating a route that allows the vehicles to make the deliveries using as little energy as possible. If charging is required, the vehicle take the most energy efficient route to a fast charging point. Using these factors, the new algorithm reduced the vehicle’s energy consumption by between 5 and 20 per cent. Unforeseen complications are still challenging, even with an optimised algorithm. The energy usage forecasts will therefore be further optimised through machine learning, with data collected from the vehicles being sent back to the tool for further input and analysis.

The researchers have published the article Dynamic Stochastic Electric Vehicle Routing with Safe Reinforcement Learning in the journal Transportation Research Part E: Logistics and Transportation Review. The article was written by researchers Balázs Kulcsár, Ivan Sanchez and Xiaobo Qu at Chalmers University of Technology in collaboration with Rafael Basso, senior researcher, Volvo Group and the research was mainly funded by Vinnova, project ELFORT I-II and co-funded by Chalmers Transport Area of Advance. 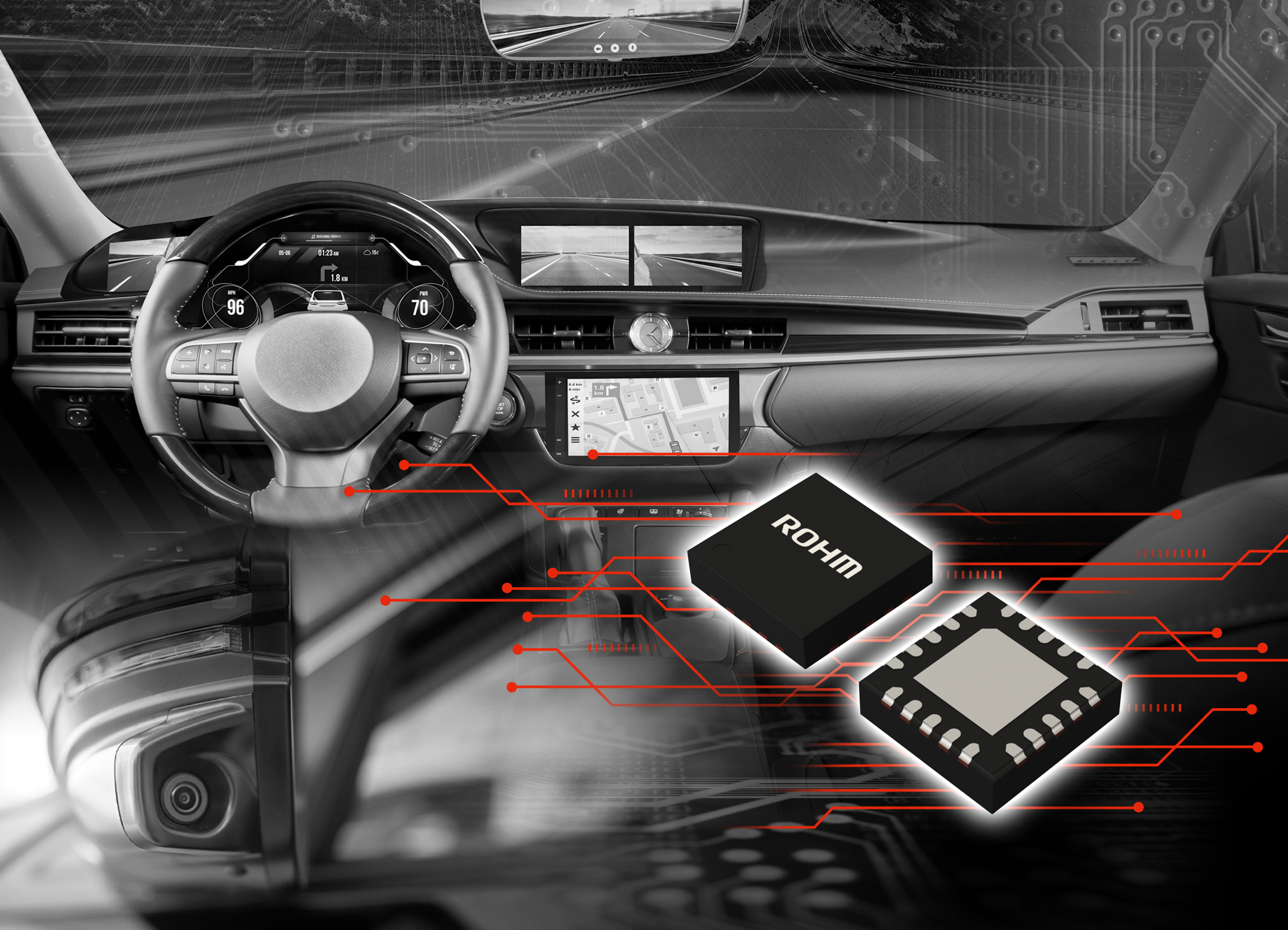 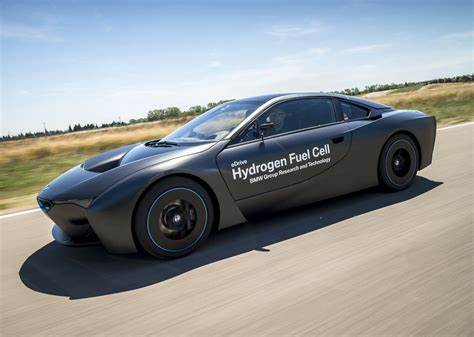