Connected Building systems work together to create an ecosystem that transforms how we interact with our spaces.

Building automation systems are projects of the internet of things (IoT) combined with automation and control. Edge devices and sensors track a local condition, transfer the data to a local or remote gateway requiring a low-speed network. There, the data is collected, correlated, and processed for further action. Edge computing and cloud computing both work in a coupled format to provide data handling, and processing based on design and application.

Currently some of the prime benefits realized by connected building technologies are facility management, energy savings, intelligent parking garages, self-cleaning, congestion management, automated security and safety systems, waste management, and many other use cases which are on the horizon or undiscovered yet.

The internet of things is the core technology which has opened up the doors to the smart building avenue. IoT uses, as the name suggests, the internet to connect sensors and edge devices through the suite of protocols. The protocols are network-based to connect IoT devices to the gateways over the network for end-to-end communications which include HTTP, LoRaWan, Bluetooth, and Zigbee, to name few. For direct device communications, data protocols are used for point-to-point communications between devices and sensors. Message Queue Telemetry Transport (MQTT), Constrained Application Protocols (CoAP), Advanced Message Queuing Protocol (AMQP), Machine to Machine Communication Protocol M2MCP and Extensible Messaging and Presence Protocol (XMPP) are examples of data protocols. Apart from that, there are detailed categories of the suite of protocols; however exact positioning and mapping of the protocols against TCP/IP are still being interpreted by the industry. In addition, various categories of protocols exist for identification, infrastructure, device management, and multilayer frameworks.

Artificial Intelligence is the process in which machines or software imitate human behavior and intelligence with the ability to acquire knowledge and apply it. AI supports optimization; basically, decision-making, without human interference, within the machine or software.

Machine learning (ML), is frequently mistaken as a synonym for AI, though it is a technique for understanding AI. ML refers to the process through which a machine obtains knowledge or skill. In smart buildings, AI applications are extensive, particularly as AI is easily integrated with IoT sensors and devices. These devices introduce fundamental thinking to understand objects and situations hierarchically as well as to make changes to user preferences observed or by analyzing historical trends.

For example, an asset management system enabled by AI and IoT can pick up on irregularities in equipment operation, such as a leaking refrigerator, based on what it has "learned" about the machine's energy input or output when it runs. Also, the AI-enabled Service Automation program predicts future repairs, provides feedback, and approves work orders with minimal human interaction.

Drones are used to provide intelligent support within a building or retail space. They can handle many routine or time-consuming tasks, and may also use AI for autonomous operation such as facial recognition, surveillance, pre-programmed response, surveys, photography, routine tasks, capture data, video, and photos in hard to reach locations.

In advanced-level applications, drones can perform surveys for an office space, retail facility, or even a grocery store by searching shelves for expired products. They can provide security surveillance and act on AI-based triggers, such as gunshot detection, and act as an additional set of simply maneuverable "eyes & ears" that sense minute details and work at all hours of the day.

Building Information Modeling (BIM) is a smart 3D model-based method that records and displays a facility's physical and functional characteristics. Historically, AEC (architecture, engineering, and construction) professionals mainly used BIM, but it has become increasingly more prevalent within the context of facilities management.

A highly practical tool for both building maintenance and continuing use, BIM acts as a building “handbook" of sorts that provides access to real-time asset profiles as well as increased knowledge of asset locations.

For example, BIM can tell where precisely a specific electrical circuit or equipment component is located behind a wall. Beyond geographic knowledge, it also offers insights into spatial knowledge, light analysis, and building component quantities and properties.

This kind of visual and spatial knowledge is astonishingly useful when restoring or renovating buildings. Using BIM software, one can ultimately "grab" and move a wall object around to determine whether it could be placed somewhere else. This process shows possibilities for better space utilization and enhanced building efficiency. Additionally, BIM enables endless test situations without ever having to touch the space physically, which means reduced downtime and reduced labor spending.

Augmented Reality (AR) is a live, copied view of a real-world environment with computer-generated sensory input complementing its elements. It requires a camera and a display device like a laptop, smartphone, or even eyeglasses; expanded reality superimposes an imaginary object onto a view of one's actual, physical environment.

The AR technology is incredibly helpful for facility management when used in combination with BIM, for example, slipping on a pair of AR-enabled glasses (such as the Microsoft HoloLens) while inspecting a plant room filled with various unknown electrical and mechanical devices. Programmed with current BIM models, the glasses enable displays of "hovering" digital representations over each piece of equipment, offering recognition and additional information. Such knowledge may include written instructions, alerts, installation dates, and problem solving, all of which are particularly useful during outages or emergencies.

Virtual reality (VR) goes a step further with computer-generated sensor input providing a full immersion experience by blocking out the physical world and putting the user into a realistic, virtual environment. The design and construction industries have adopted VR as a useful tool during the mockup phase.

VR-powered mockups enable a customer to view a potential building as if visiting the space. The customer may walk around, inspect windows and staircases, and get a sense of the constructed structure's layout and function before any work has begun.

While virtual reality within the facility management industry is still far from widespread, the technology has started to become more powerful and affordable in recent years. The potential benefits of VR are dynamic quality checks, internal 3D design analysis, and even virtual walkthroughs using VR devices.

VR data can also be integrated into applications for facilities management and used for repair and upkeep. Many start-ups have already begun exploring VR in the FM context. For example, New York-based Iris VR provides two solutions, desktop software and a mobile app that integrate 3D BIM models into VR to provide a 1:1 scale collaboration and design analysis platform. Hence, these technologies are making the connected building more effective as well as cost-effective. 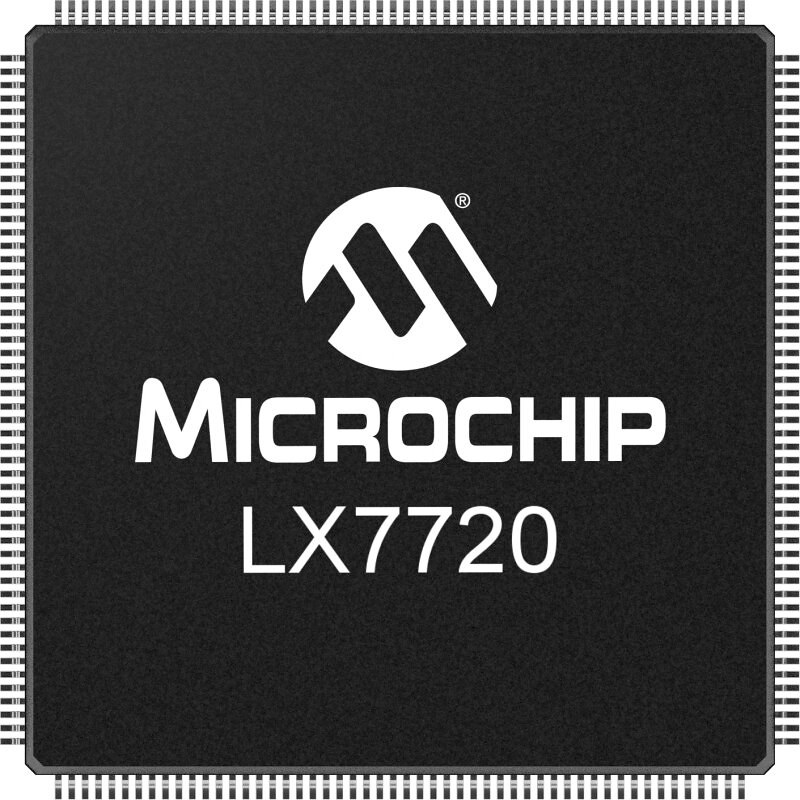