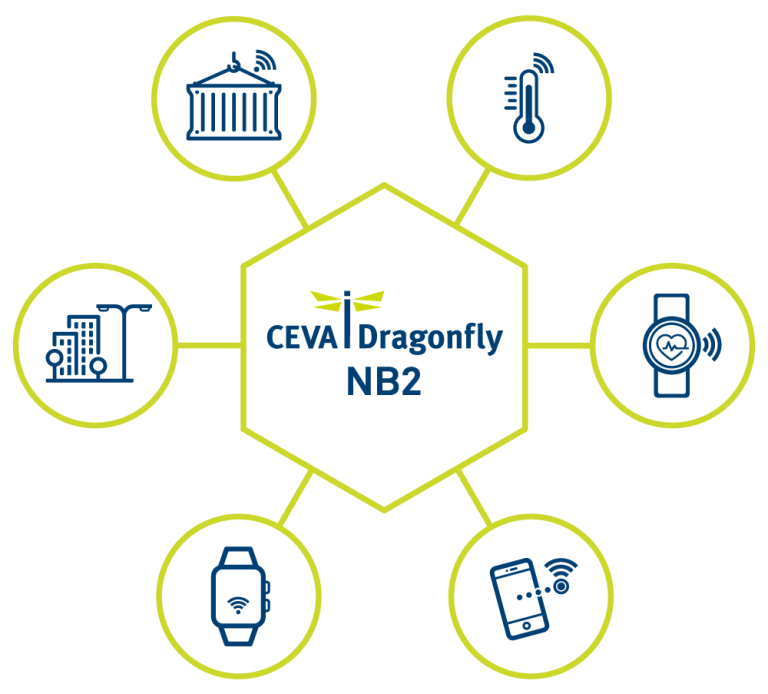 MOUNTAIN VIEW, Calif., – CEVA, Inc. announced the successor to its popular CEVA-Dragonfly NB1 solution targeting the fast growing NB-IoT market. CEVA-Dragonfly NB2 is a highly-integrated and modular solution optimized for Cat-NB2 (3GPP Release 14 eNB-IoT) that can seamlessly be incorporated into chips and modules by the multitude of companies looking to address the large and fast-growing cellular IoT space.

In the latest edition of the Ericsson Mobility Report, the forecast for cellular IoT increased significantly, almost doubling to 3.5 billion connections for 2023. The report cites large-scale deployments in China and increasing interest in eNB-IoT and Cat-M1 cellular IoTstandards as the catalysts for 30% CAGR between 2017 and 2023.

CEVA-Dragonfly NB2 is the world’s first licensable Rel14 compliant eNB-IoT solution and builds on the success of CEVA-Dragonfly NB1, which has been widely licensed for a range of use cases and emerging end markets, including smart cities, transport and logistics and consumer electronics. It is centered on the CEVA-X1 DSP/control processor featuring an enhanced Instruction Set Architecture (ISA) and provides a unified processor environment for both physical layer and protocol stack workloads. The solution also includes a highly-integrated, worldwide enabled RF Transceiver, a Power Amplifier (PA) and all the associated hardware and software modules required to develop a complete eNB-IoT product, ensuring the lowest possible bill-of-materials (BOM) in the process.

For customers developing NB-IoT products that also require GNSS capabilities, CEVA-Dragonfly NB2 includes a new power-optimized GNSS hardware package, with GNSS RF Receiver and multi-constellation digital front-end. This GNSS package speeds up both acquisition and tracking tasks by up to 8x compared to CEVA-Dragonfly NB1, enabling a host of popular NB-IoT use cases, including people, livestock and asset tracking, and geo-fencing.

CEVA-Dragonfly NB2 also supports use cases requiring always-listening voice trigger, voice commands and sound sensing. The flexibility of the CEVA-X1 IoT processor allows for these sensing features to be implemented in software. The CEVA ClearVox voice front-end software package, for example, can be used to ensure clear and intelligible voice pickup for use cases such as emergency calls and voice panic buttons. In terms of security, CEVA-Dragonfly NB2 integrates a completely redesigned secure platform, including smart interfaces to connect USIM or eSIM. CEVA also offers other complementary technologies addressing massive IoT, such as Bluetooth 5 dual-mode and low energy and Wi-Fi 802.11n/ac/ax, for short range connectivity which customers can leverage for their product designs.

CEVA-Dragonfly NB2 is available for licensing today. Development kits and reference silicon will be available in Q3. For more information, visit https://www.ceva-dsp.com/product/dragonfly-nb/. 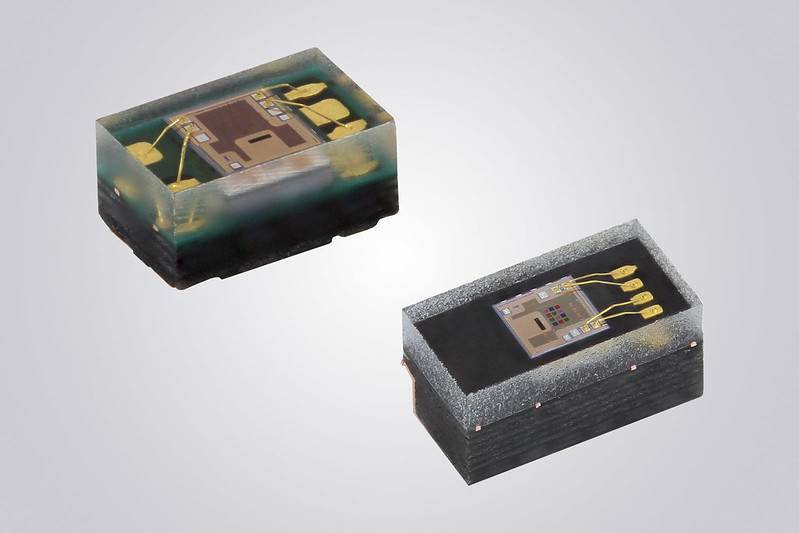 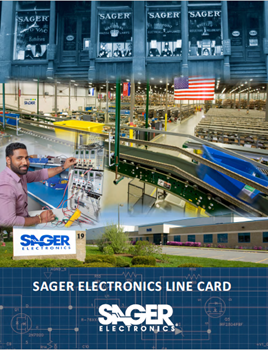 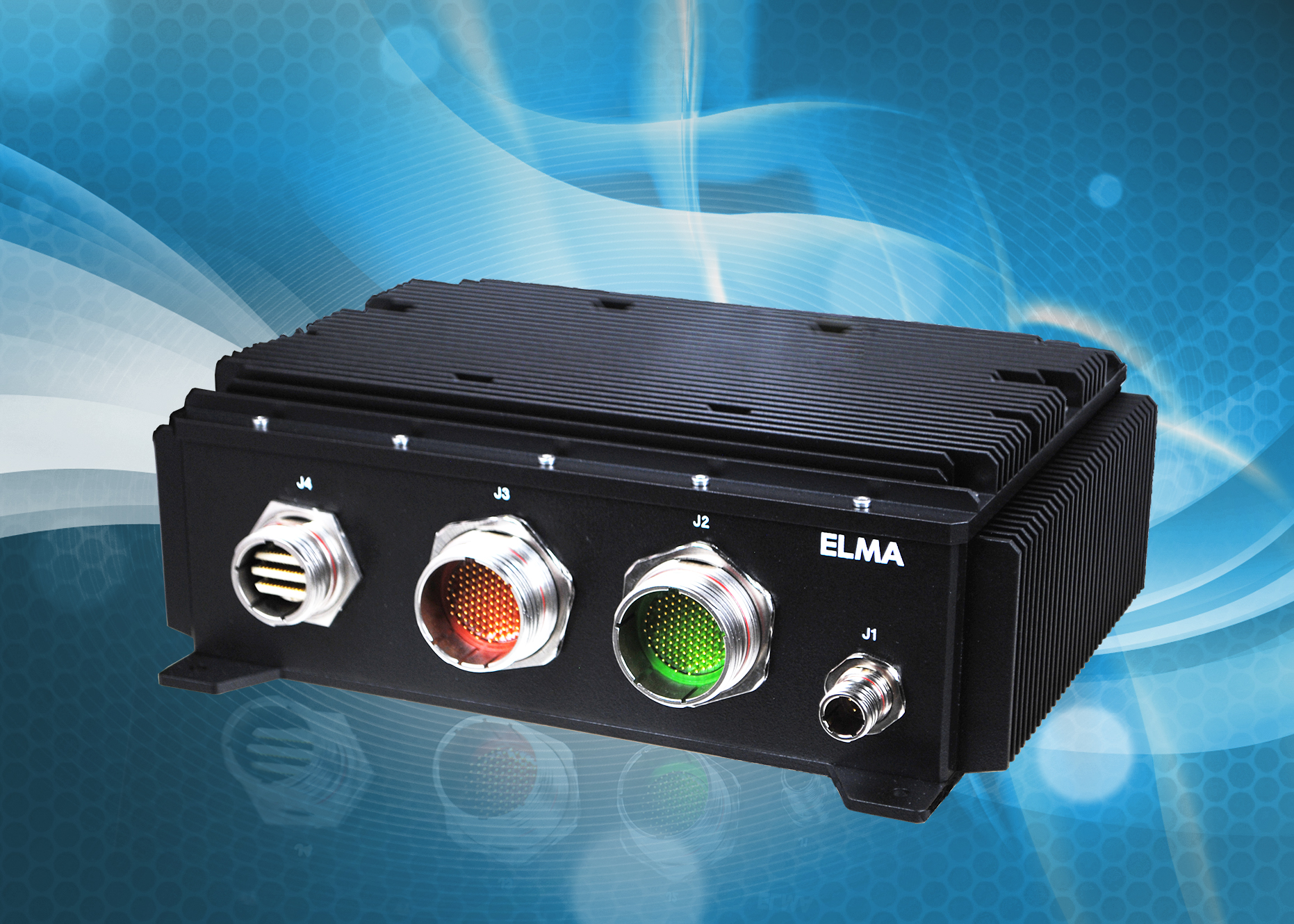