The battery system is expected to have a 409-megawatt capacity, delivering 900 megawatt-hours of energy 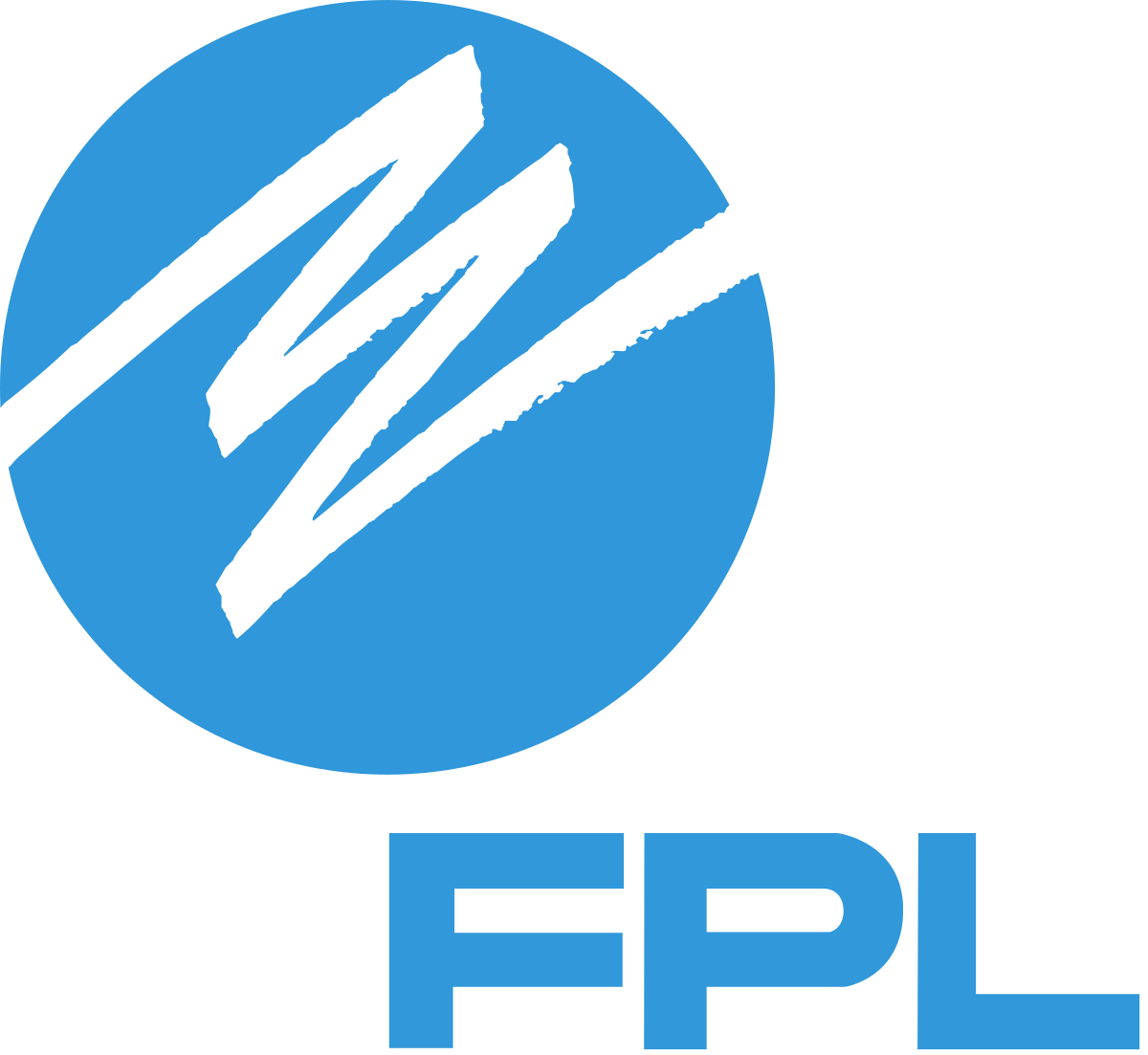 Located in Parrish, Fla., the FPL Manatee Energy Storage Center is expected to begin serving customers in late 2021 by storing extra energy produced by the nearby FPL Manatee Solar Energy Center when the sun’s rays are strongest and sending it to the grid when there is a higher demand for electricity – meaning customers will benefit from solar energy even during times when the sun is not shining, such as at night or on a cloudy day. By deploying energy from the batteries when there is a higher demand for electricity, FPL will offset the need to run other power plants – further reducing emissions and saving customers more than $100 million through avoided fuel costs over the life of the project.

“Despite the numerous challenges of 2020, our employees have never lost focus on our fundamental duty to look over the horizon and ensure we’re building a more sustainable and resilient energy future for Florida,” said FPL President and CEO Eric Silagy. “The Manatee Energy Storage Center won’t just exceed industry records, it will also be a major win for FPL customers and our beautiful state – cutting emissions, saving customers millions and enabling us to deliver more reliable, clean energy, even when the sun’s not shining. Bringing the world’s largest integrated solar-powered battery to Florida showcases to the world our state’s engineering and hi-tech capabilities and is yet another example of FPL’s relentless focus on challenging the status quo and embracing innovative technology to deliver America’s best energy value.”

This world-leading integrated solar-powered battery system will create 70 new jobs during peak construction and is a key piece in an innovative modernization plan to accelerate the retirement of two aging 1970s-era natural gas units at the neighboring power plant. This cutting-edge approach is projected to save FPL customers more than $100 million and eliminate more than one million carbon dioxide emissions over the life of the project. In addition to the energy storage system in Manatee County, FPL is planning smaller battery installations across the state, numerous solar power plants and efficiency upgrades to existing combustion turbines at other power plants to replace the 1,638 megawatts of capacity formerly generated by the two aging units that are being retired.

“A clean energy revolution is sweeping the Sunshine State and FPL is making smart investments to move it forward,” said at-large Manatee County Commissioner, Carol Whitmore. “We’re very proud of the important part Manatee County played since the early days of FPL’s solar expansion when the company opened a solar power plant in Parrish in 2016. And we’re proud that Manatee County will now be home to the largest integrated solar-powered battery system in the world.”

An innovative approach to modernizing power generation
For nearly two decades, FPL has methodically modernized its power generation fleet and transformed it into one of the cleanest and most efficient in the country, saving customers nearly $11 billion and eliminating more than 145 million tons of carbon dioxide emissions since 2001. As part of the modernization program, FPL has historically replaced old, oil or coal-burning plants with highly efficient energy centers that run on clean, U.S.-produced natural gas.

Now, as the cost of battery and solar technology continues to decline and FPL has learned how to optimize the technology to best serve customers, the company is taking an innovative approach to modernizing its fleet and tearing down two aging natural gas units that have been part of Manatee County for nearly 50 years.

“FPL isn’t just investing in a cheaper, more efficient energy grid, they are investing in the future,” said Temperince Morgan, executive director of the Florida chapter of The Nature Conservancy. “New technology like large-scale battery storage is the key to a cleaner, cheaper and more efficient energy grid, and it is essential to the well-being of our planet. It’s wonderful to see such significant strides toward sustainability taking place right here, in Florida.”

Making Florida a leader in solar energy
The FPL Manatee Energy Storage Center is the latest chapter of the company’s development of battery storage technology. For many years, FPL and its sister companies have researched and deployed smaller scale battery storage technology to study a variety of potential benefits, from reliability and grid stabilization to improved solar integration. In 2018, FPL unveiled the largest combined operating solar and storage power plant at Babcock Ranch in Charlotte County, uniquely advantageous because of the ability to harness extra energy produced at solar power plants when the sun’s rays are strongest. The additional solar energy and the increased predictability afforded by battery storage enables FPL to more efficiently dispatch other power plants, helping save customers on fuel costs while reducing emissions.

FPL’s investments in battery storage technology directly complement the company’s expansion of solar energy – which has now grown into one of the largest in the world. With 33 solar energy centers currently in operation, FPL is Florida’s largest producer of solar power. FPL remains on track to meet it’s “30-by-30” goal to install 30 million solar panels by 2030, which is making Florida a global leader in solar energy production. Earlier this year, the FPL SolarTogether program launched, which is the country’s largest community solar program that will enable customers to harness the power of the sun like never before, while lowering their electric rates and bills over the long term. 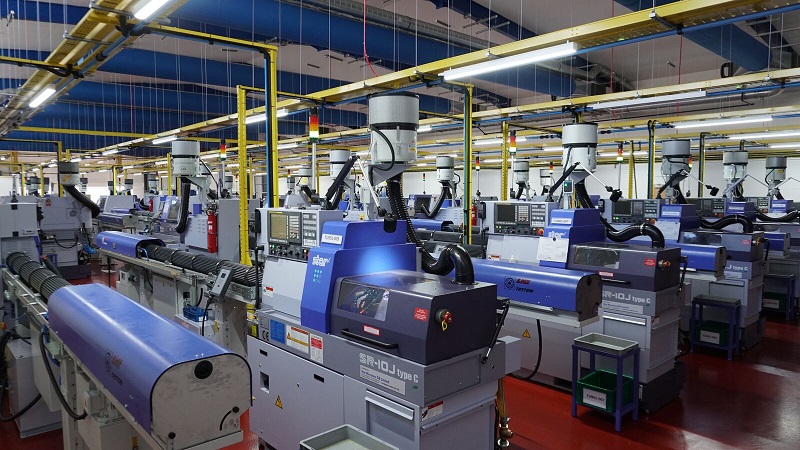