Robert Galyen, one of the industry’s top battery technology experts, has joined Tydrolyte’s Advisory Board.

Tydrolyte LLC announced that Robert Galyen, one of the industry’s top battery technology experts, has joined Tydrolyte’s Advisory Board. Galyen joins other notable professionals and battery experts on the advisory board, including the Honorable Stephen L. Johnson, former administrator for the Environmental Protection Agency (EPA), and Dr. Boris Monahov, former technical program manager at the Advanced Lead Acid Battery Consortium and considered to be the industry’s top lead battery technology expert.

Galyen brings an impressive set of skills and experiences to Tydrolyte. He recently retired from his position as Chief Technical Officer of the world’s largest battery company, China Amperex Technology Ltd. (CATL), based in NingDe, Fujian Province, People’s Republic of China. During his eight year tenure Galyen helped grow the company to over 25,000 employees and secure its position as the world’s largest manufacturer of lithium ion batteries. In YEAR, the People’s Republic of China awarded Galyen with the prestigious “Friendship Award” and bestowed upon him the title of “National Distinguished Expert”.

In addition to his role on Tydrolyte’s advisory board, Galyen serves as chairman of the Battery Standards Steering Committee of the Society of Automotive Engineers (SAE), a global association of engineers and related technical experts in the aerospace, automotive and commercial-vehicle industries. Galyen previously served as chairman of NATTBatt International, and has held executive positions responsible for energy storage technologies at large companies such as CATL, Magna, Delph, and GM, as well as at smaller entrepreneurial businesses.

“The global automotive battery industry is experiencing tremendous growth, and I believe Tydrolyte has a unique opportunity to play a critical role in the global race to develop and commercialize new technologies that deliver less expensive and longer lasting batteries,” Galyen said. “I am honored to be part of the exciting work Tydrolyte is doing to evolve the battery industry.”

Tydrolyte Chief Executive Officer Paul Bundschuh said, “Bob Galyen has unmatched expertise and brings a wealth of industry experience to the advisory board, including insights to the Chinese market, that will be instrumental as we move closer to commercializing our novel lead acid battery electrolyte technology.” 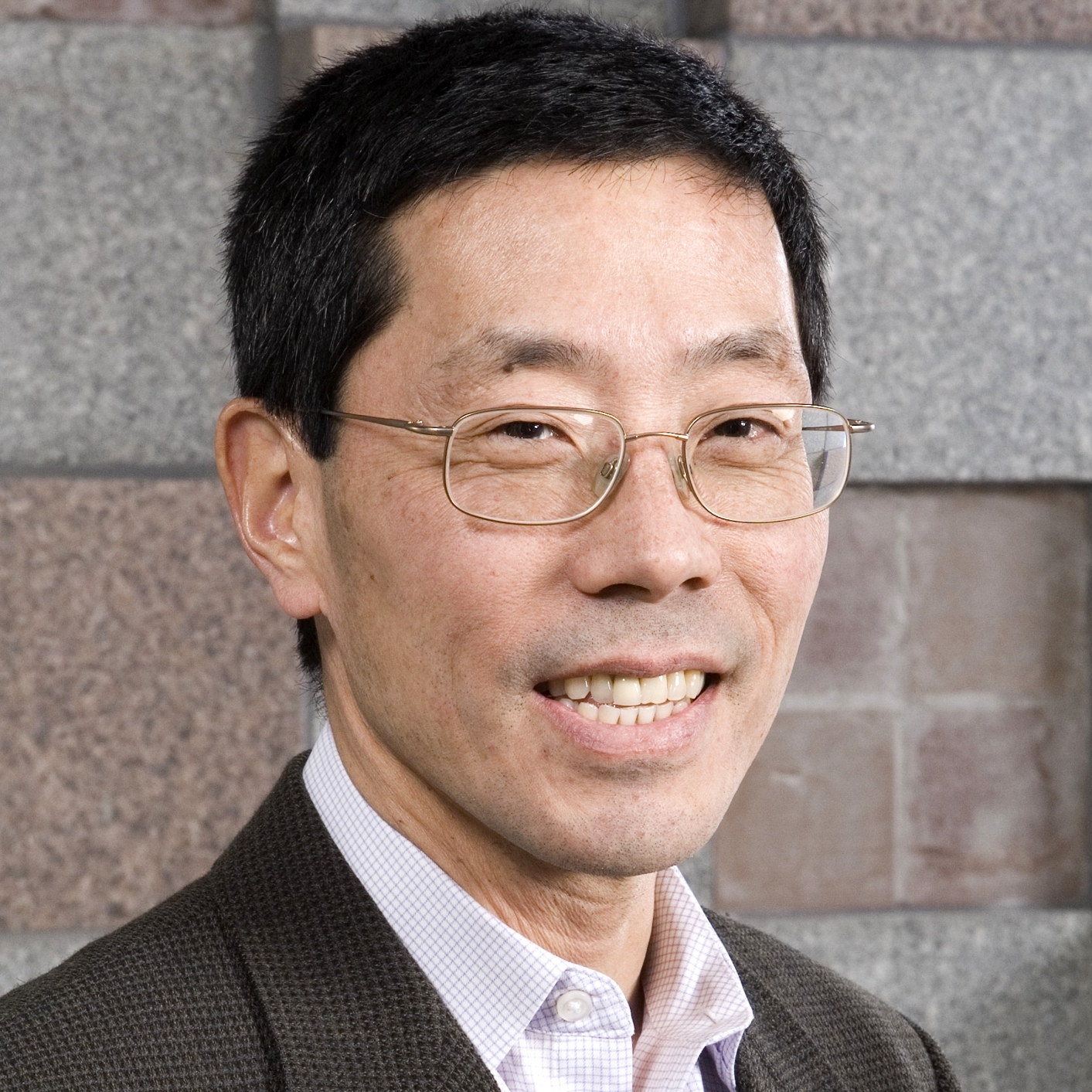 Engineers Solve a Mystery on the Path to Smaller, Lighter Batteries 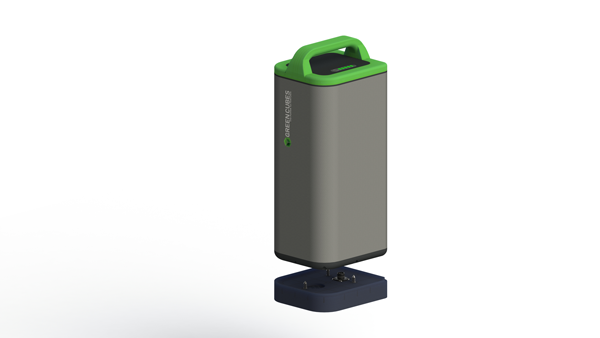