Globally, the electric vehicle market is poised for growth, estimated to grow 21 percent over the next ten years.  Automakers from A to Z are announcing dates when they expect production of their vehicles with internal combustion engines to transition to Hybrid Electric Vehicles (HEVs) and then completely to electric vehicles (EVs).  Meanwhile, the infrastructure required to support this transition is building out at an increasing pace.

For instance, home charging stations are being installed or augmented and public stations are being positioned in locations to enable seamless transportation.  Phone apps and websites, showing the location of charging stations along a given route, are becoming vitally important, as the recent hurricanes in Texas and Florida make clear. We see what happens when a mass exodus of people-filled vehicles want to move from point A to point B at the same time.

The good news for us in power electronics is that EV applications drive greater electronics content overall. The trajectory of the EV and HEV electronics market appears to be taking the same path as the solar cell and inverter market: China is the driver.   According to McKinsey & Company, China produced 43percent of the world’s 873,000 electric vehicles in 2016 and currently enjoys having the largest fleet of EVs on the road.   China also leads the world in the components needed for enabling EVs, which includes the appropriate Lithium-Ion battery cells and packs, EV motors and the power supplies required for the re-charging stations.

After China, Northern Europe, namely Norway and the Netherlands, offer the greatest incentives, so it’s no surprise that the adoption rates in these countries compared to the other European countries is much higher.  Overall, the growth numbers are very high for EVs in developed countries with existing deployments of combustion-engine vehicles, since they have reasonable incentives for converting to electric.

Even with hybrid EVs as a stopgap towards complete electrification of the transportation market, the projection is that by 2040, 54percent of vehicle sales will be fully electric.   The high growth percentages are to be expected in many cases, the relative numbers were lowto start with, the incentives are improving, costs are coming down, the infrastructure continues to expand and the technology keeps getting better.

At the same time, battery and charging technology is improving and the price to obtain them are dropping.  And thermal management and other power electronics technologies continue to expand and improve in inverters and motor drives.

This creates both a large market opportunity as well as a disruptor of markets as we replace oil as our primary transportation fuel.  Making the right moves to position organizations for the future will be critical. 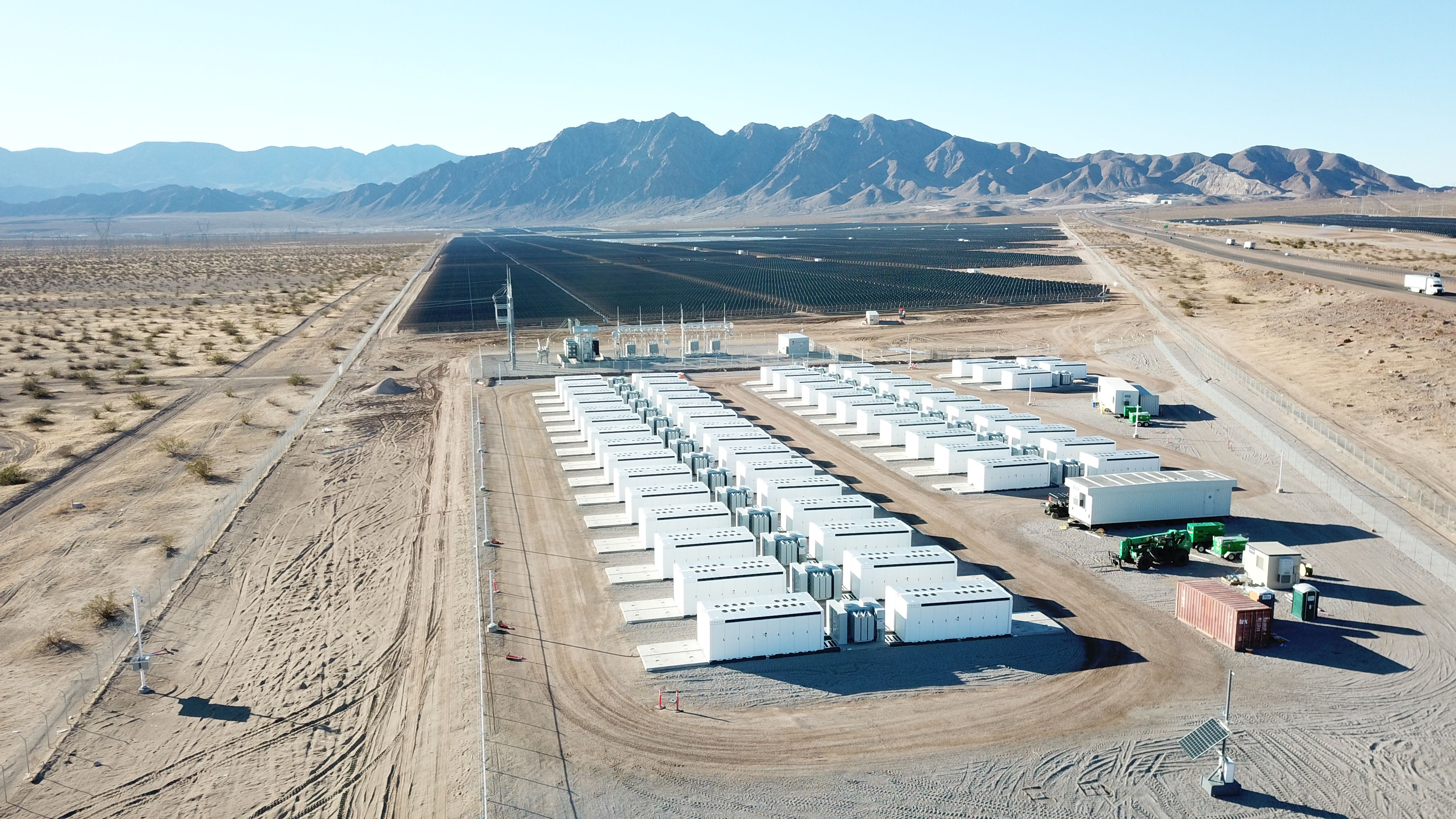 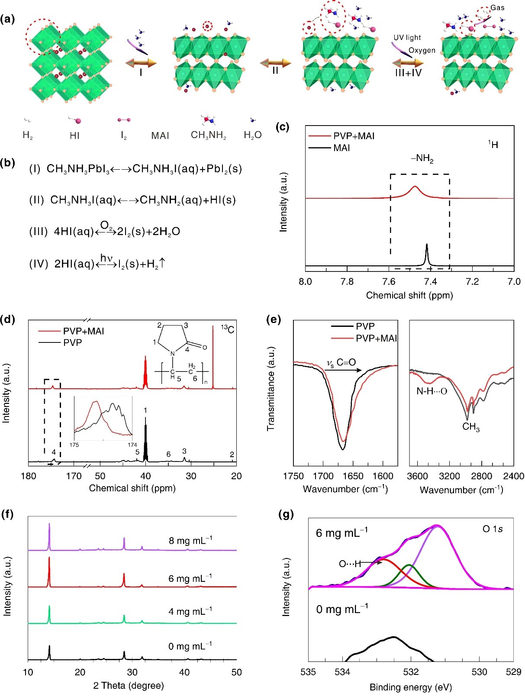