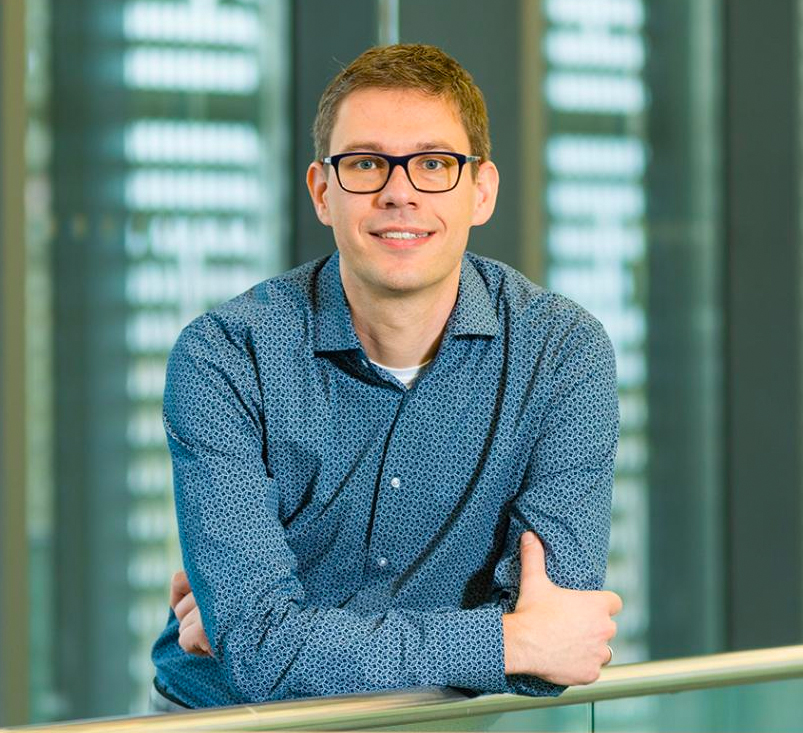 A diverse set of experiments supported by simulations were able to rationalize the effect of specific electrostatic forces exerted by the molecular building blocks on charge carriers. The study was published recently in Nature Communications.

In electronic devices based on organic semiconductors such as solar cells, light-emitting diodes, photodetectors or transistors, electronic excitations and charge transport levels are important concepts to describe their operation principles and performances. The corresponding energetics, however, are more difficult to access and to tune than in conventional inorganic semiconductors like silicon chips, which stands as a general challenge. This applies both to the measurement and to the controlled influence from outside.

One tuning knob exploits the long-range Coulomb interactions, which is enhanced in organic materials. In the present study, the dependence of the energies of charge transport levels and of excitonic states on blend composition and molecular orientation in the organic material is explored. Excitons are bound pairs of an electron and a hole that are formed in the semiconductor material by light absorption. Scientists refer to blend composition when the components consist of different organic semiconducting materials. The findings demonstrate that the energetics in organic films can be tuned by adjusting a single molecular parameter, namely the molecular quadrupole moment in the pi-stacking direction of the molecules. An electric quadrupole can consist of two positive and two equally strong negative charges which form two oppositely equal dipoles. In the simplest case, the four charges are alternately arranged at the corners of a square.