In a stunning decision, the German court system banned Uber, the global carsharing service, from operating in the country, citing safety risks and lack of regulatory oversight. The court decision is part of a much larger story unfolding around the world. A new economic system -- the Collaborative Commons -- is beginning to flourish alongside the conventional capitalist market, wreaking havoc on traditional industries. (The Collaborative Commons is a digitalized space where providers and users share goods and services.)

Uber's success is due, in large part, to the morphing of the Internet into a super Internet of Things, allowing carsharing services and other types of enterprises to operate on a Collaborative Commons, at near zero marginal cost, undercutting the higher fixed and marginal costs of conventional businesses. (Marginal cost is the cost of producing an additional unit of a good or service after fixed costs have been absorbed.)

The near zero marginal cost phenomenon has already transformed the "information goods" industries as millions of consumers turned prosumers and began to produce and share their own music, videos, news, and knowledge for free in a Collaborative Commons on the Internet, disrupting the recording industry, film and television, newspapers and magazines, and book publishing.

Now, the zero marginal cost phenomenon is moving from the virtual world to the brick-and-mortar economy. The Communication Internet is converging with an embryonic automated Logistics and Transport Internet and a fledgling Energy Internet, combining communication, mobility, and energy into a single operating system -- a Third Industrial Revolution. Billions -- and soon trillions -- of sensors will connect everything in the economy, continuously feeding Big Data across the Internet of Things platform, allowing enterprises and hundreds of millions of prosumers to use the information to reduce the marginal cost of producing and sharing physical things and services to near zero, just as we have done in producing and sharing information goods on the current Internet.Businesses like Uber are able to set up a website with low fixed costs, connecting thousands of potential drivers to their service at near zero marginal cost. Uber trumps traditional taxi services by utilizing GPS guidance on a Logistics Internet to connect riders with drivers, at near zero marginal cost to the company.

Carsharing services like Autolib' are taking mobility a step further, introducing electric vehicles in Paris and London powered, in part, by green electricity. In Paris, 140,000 subscribers have taken 5 million trips since 2011. While the fixed costs of the harvesting technologies to generate green electricity are decreasing exponentially, the marginal cost of producing renewable energy is near zero. The sun and the wind are free and only need to be captured and stored.

Electricity companies are beginning to transform their transmission grids into a digitalized Energy Internet, enabling millions of prosumers to share their green electricity with others across electricity lines. (On May 11th, 74% of the electricity powering Germany came from renewable energy.) The transformation of the global electricity grid into an Energy Internet will allow hundreds of millions of people to travel in car-shared vehicles powered by near zero marginal cost energy.

Soon, even the marginal labor cost of driving shared cars will plunge to near zero, as driverless vehicles -- connected to the Internet of Things -- replace human operators. Google, General Motors, Mercedes, and others companies are already testing driverless vehicles.

Looking further down the road, micro manufactures will be able to 3D-print electric and fuel cell vehicles, at low fixed costs, further weakening the prevailing auto industry. Local Motors, a US based company, will introduce the Strati, a 3D printed electric vehicle, at the International Manufacturing Technology Show in Chicago in September. While the car uses an electric powertrain from a Renault Twizzy, its chassis is printed out in a single piece. The seats, dashboard, hood, and trunk are also 3D printed. The Strati is produced in layers and the additive manufacturing process uses approximately one tenth of the materials needed to produce factory made automobiles.

Zero Emission Vehicles – We Are Not There Yet 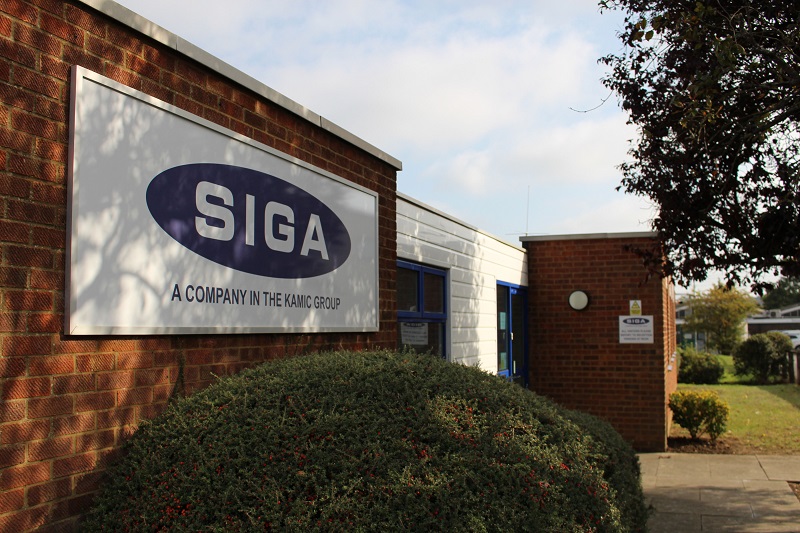 Infineon on board for marathon ride through Germany