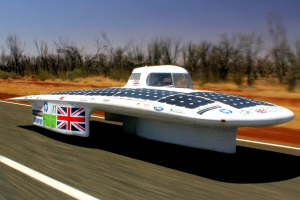 Visitors to the inaugural Electronics Design Show will get the chance to see two revolutionary vehicles designed and built in the UK. The first is Endeavour - an innovative solar powered electric vehicle created by a team of Cambridge University students, and the second is Angelic Bulldog - a 400mph streamliner aiming to break the world motorcycle land speed record. Both vehicles will go on display at the Electronics Design Show between 2 and 3 October, courtesy of Premier EDA Solutions, one of the Show's Headline Sponsors. The team behind the Angelic Bulldog project says it is looking forward to showcasing the streamliner, mostly because of the fact that it utilises the best of British design, manufacturing and engineering. "Show visitors will be able to see the complexities encountered with a land speed record venture like this, as well as the project's many possibilities," noted Gabriel Uttley, owner and rider. The Cambridge University Eco Racing (CUER) team behind Endeavour is also excited to be showing off its solar-powered car this October, but at the time will be competing at the World Solar Challenge, a 3000km race across Australia for solar-powered vehicles. The vehicle the students hope will take them to victory is Daphne, which is capable of reaching speeds of up to 51mph using a motor with the equivalent power of a hair dryer. Commenting on the design process, second year engineering student, Keno Mario-Ghae, said: "We predict that at the very least, Daphne will weigh 25kg less than the lightest car ever to enter the World Solar Challenge. This means we can design innovative, energy saving features that wouldn't be practical in a heavier car." Electronics Design Show 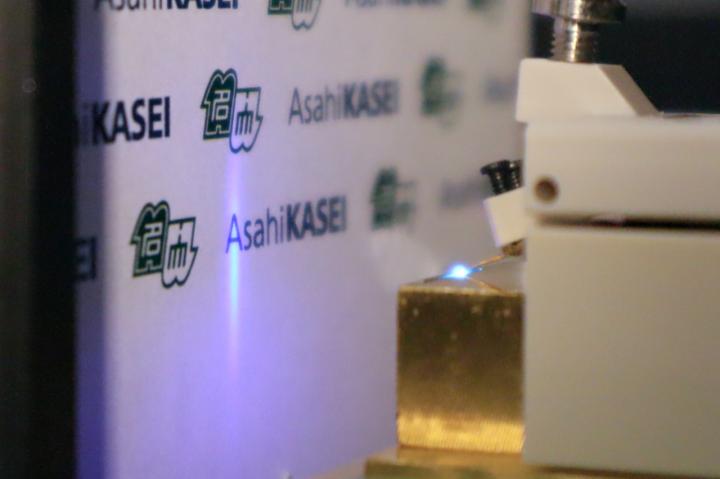