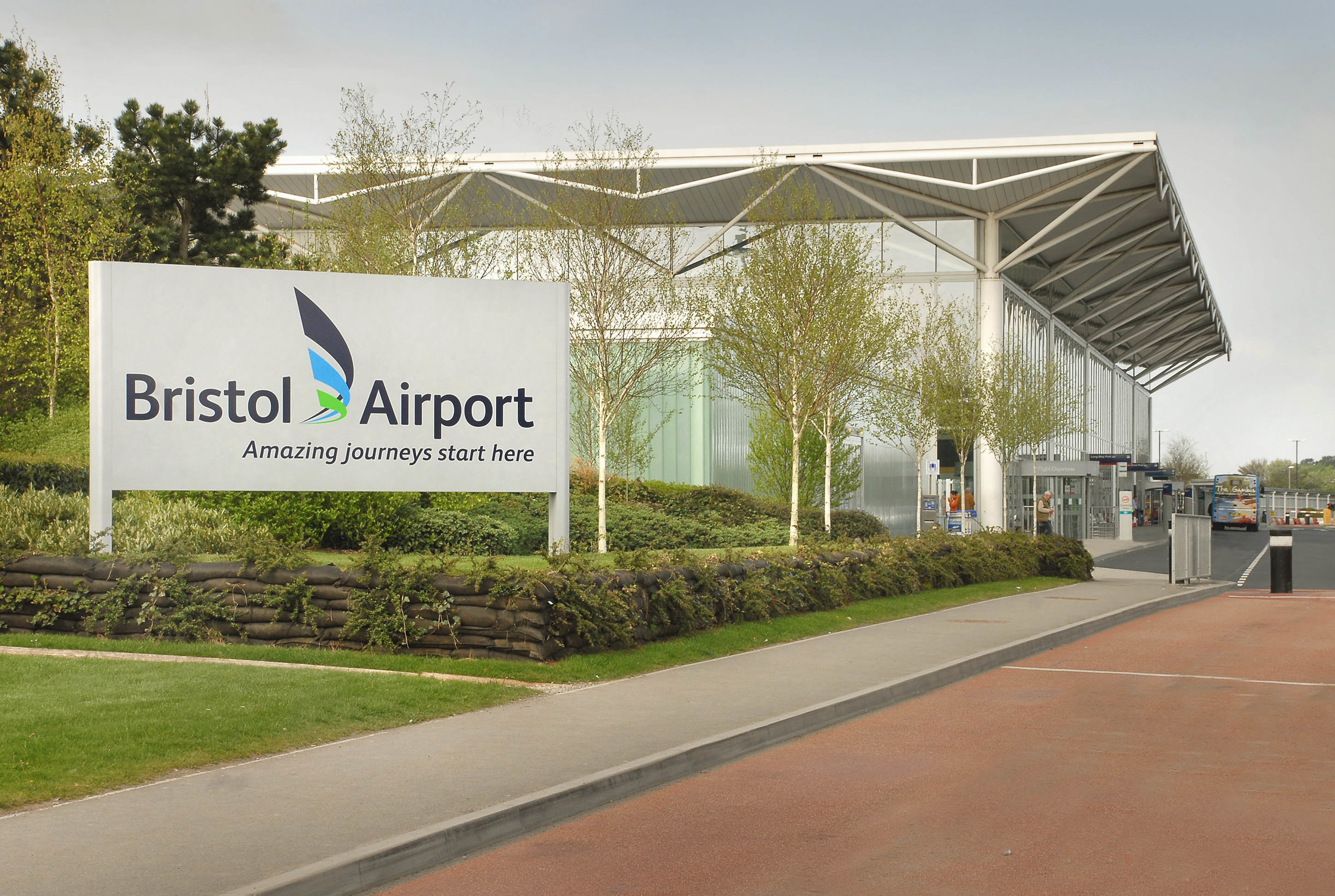 With nearly 9 million annual passengers, Bristol Airport is the ninth-busiest airport in the UK and a prime candidate for a green overhaul. They’ll get that courtesy of the Danish energy provider, Ørsted, and 100% renewable electricity sources.

The Bristol Airport – formerly an RAF airfield – recently published a roadmap promising to go completely carbon-neutral by 2025. And while the term is … controversial, and the timeline is more than a little ambitious, that’s a bold move by such a highly trafficked international transit center.

To achieve that, the airport tapped Ørsted, which, by its own admission, is “a global leader in offshore wind with a market share of 25%, currently powering 9.5 million people.” By the time the Bristol Airport is carbon-neutral, Ørsted aims to reach 30 million people with offshore wind, and as part of the Danish company’s green efforts, they’ve already reduced their coal consumption by 73%, with plans to fully phase it out by 2023.

And since, according to Ørsted, “offshore wind is expected to be the fastest growing renewable energy technology in Europe,” that will presumably form the foundation of the Bristol Airport’s electricity supply going forward.

For the length of Ørsted’s contract with the airport, 14,000 tons of carbon will supposedly be saved, and according to Ashley Phillips, Managing Director at Ørsted Sales (UK) Ltd, “It’s exciting that an international airport like Bristol is placing such strong emphasis on sustainability. At Ørsted, we want to drive the transition to low-carbon energy systems in the UK, and support organisations like Bristol Airport that share this ambition of creating a greener energy future.”

Read more about this here: https://www.bristolairport.co.uk/about-us/news-and-media/news-and-media-centre/2019/9/bristol-airport-switches-to-100-per-cent-renewable-electricity