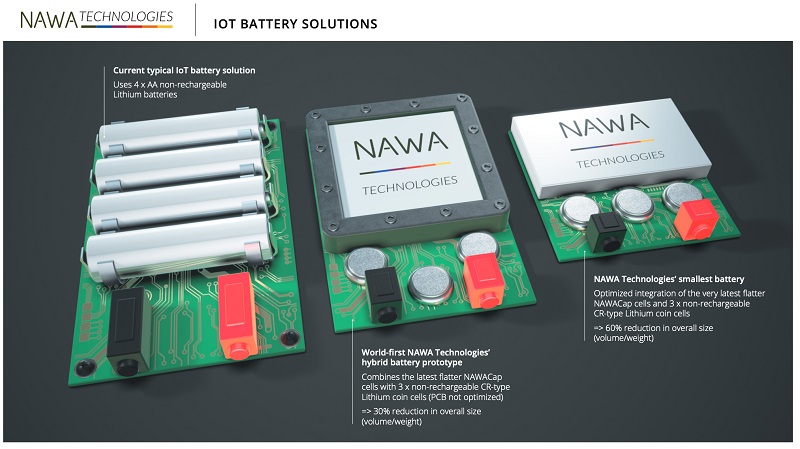 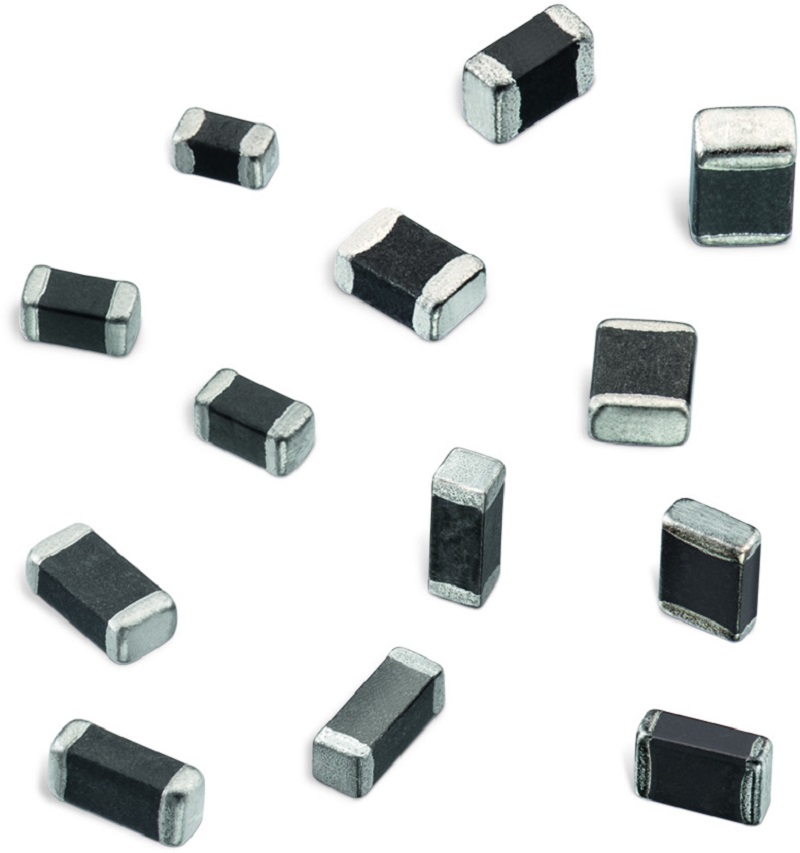 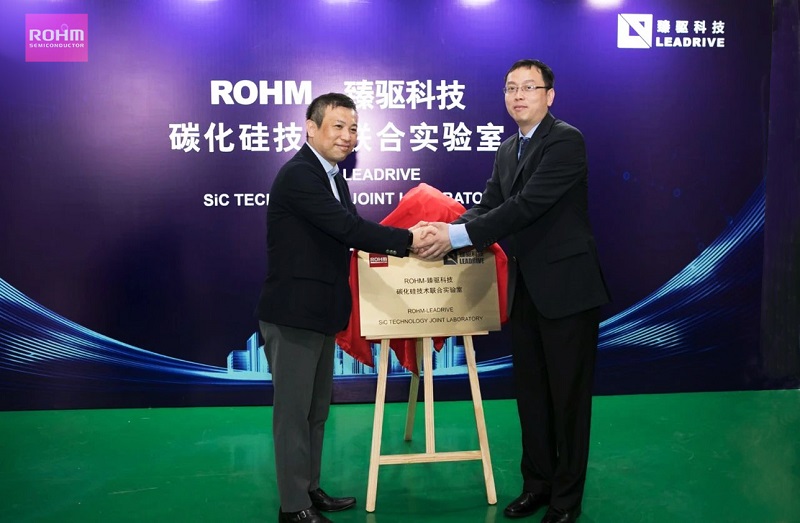 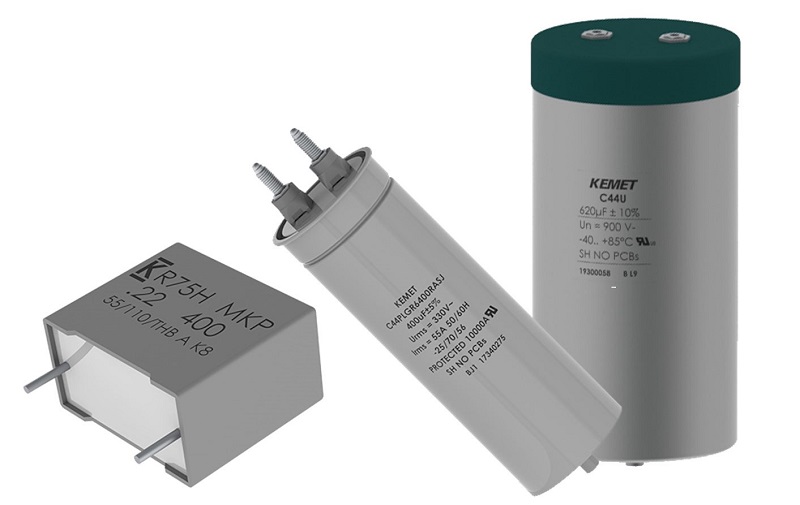 New Ranges of Film Capacitors for Green Energy and Automotive