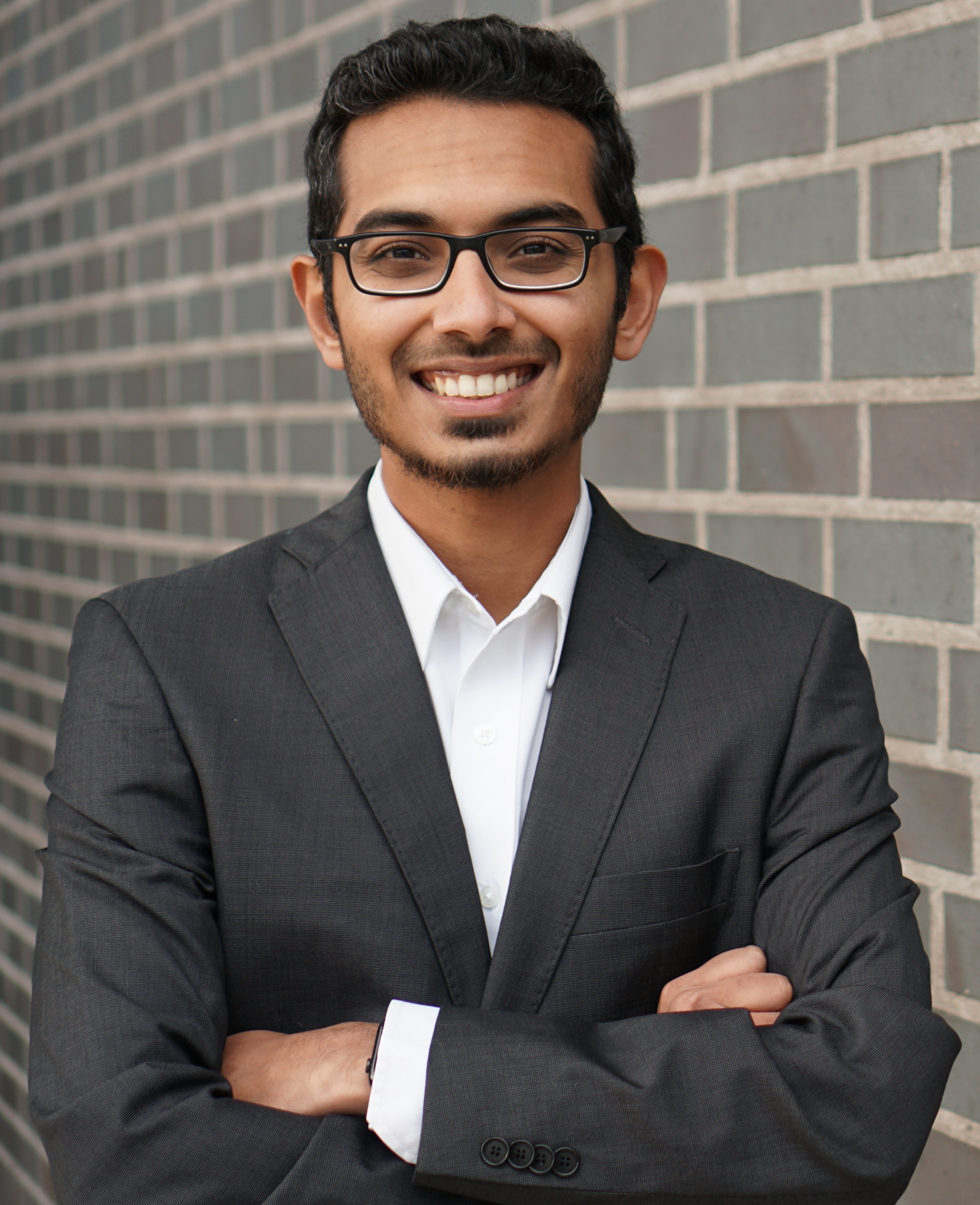 ­How can mobile robots perceive and understand the environment correctly, even if parts of the environment are occluded by other objects? This is a key question that must be solved for self-driving vehicles to safely navigate in large crowded cities. While humans can imagine complete physical structures of objects even when they are partially occluded, existing artificial intelligence (AI) algorithms that enable robots and self-driving vehicles to perceive their environment do not have this capability. Robots with AI can already find their way around and navigate on their own once they have learned what their environment looks like. However, perceiving the entire structure of objects when they are partially hidden, such as people in crowds or vehicles in traffic jams, has been a significant challenge. A major step towards solving this problem has now been taken by Freiburg robotics researchers Prof. Dr. Abhinav Valada and PhD student Rohit Mohan from the Robot Learning Lab at the University of Freiburg, which they have presented in two joint publications.

The two Freiburg scientists have developed the amodal panoptic segmentation task and demonstrated its feasibility using novel AI approaches. Until now, self-driving vehicles have used panoptic segmentation to understand their surroundings. This means that they can so far only predict which pixels of an image belong to which “visible” regions of an object such as a person or car, and identify instances of those objects. What they lack so far is being able to also predict the entire shape of objects even when they are partially occluded by other objects next to them. The new task of perception with amodal panoptic segmentation makes this holistic understanding of the environment possible.

Amodal refers to the case that any partial occlusion of objects must be abstracted and instead of viewing them as fragments, there should be a general understanding of viewing them as a whole. Thus, this improved ability of visual recognition will lead to enormous progress in improving the safety of self-driving vehicles.

In a new paper published at the IEEE/CVF Computer Vision and Pattern Recognition Conference (CVPR), the researchers have added the new task to established benchmark datasets and made them publicly available. They are now calling on scientists to participate in the benchmarking with their own AI algorithms. The goal of this task is the pixel-wise semantic segmentation of the visible regions of amorphous background classes such as roads, vegetation, sky, and the instance segmentation of both the visible and occluded object regions of countable classes such as cars, trucks, and pedestrians.

The benchmark and datasets are publicly available on the website, including two proposed novel learning algorithms. “We are confident that novel AI algorithms for this task will enable robots to emulate the visual experience that humans have by perceiving complete physical structures of objects,” Valada explains. “Amodal panoptic segmentation will significantly help downstream automated driving tasks where occlusion is a major challenge such as depth estimation, optical flow, object tracking, pose estimation, motion prediction, etc. With more advanced AI algorithms for this task, visual recognition ability for self-driving cars can be revolutionized. For example, if the entire structure of road users is perceived at all times, regardless of partial occlusions, the risk of accidents can be significantly minimized.”

In addition, by inferring the relative depth ordering of objects in a scene, automated vehicles can make complex decisions such as in which direction to move toward the object to get a clearer view. In order to make these visions a reality, the task and its benefits were presented to leading automotive industry professionals at AutoSens, which was held at the Autoworld Museum in Brussels.