UQM Technologies announced that it was granted a U.S. patent for its electric and hybrid electric vehicle motor design using non-rare earth magnets. The majority of electric and hybrid electric vehicles produced today use permanent magnet motors with rare-earth magnet materials. This new design provides a similar level of performance to UQM’s current design, and once the development is completed will allow UQM the flexibility to choose between these systems depending on projected magnet costs into the future.

United States Patent Number 8,928,198 was issued and assigned to UQM Technologies on January 6, 2015. The patent covers the unique magnet geometry and the method of manufacturing the motor.

“The patented technology that we’ve developed provides a viable option to existing rare-earth motor technology, limiting exposure for us and our customers to the price and political volatilities of rare-earth magnets,” said Eric R. Ridenour, President and Chief Executive Officer of UQM Technologies, Inc. “We are now in the prototype stage and the first samples are meeting our objectives, providing us with the validation to move into the next phase of development.”

Implementation of this patented technology is part of a $4M Department of Energy (DOE) Advanced Research and Development Grant previously awarded to UQM for the development of non-rare earth magnet electric motors for use in electric and hybrid electric vehicles. 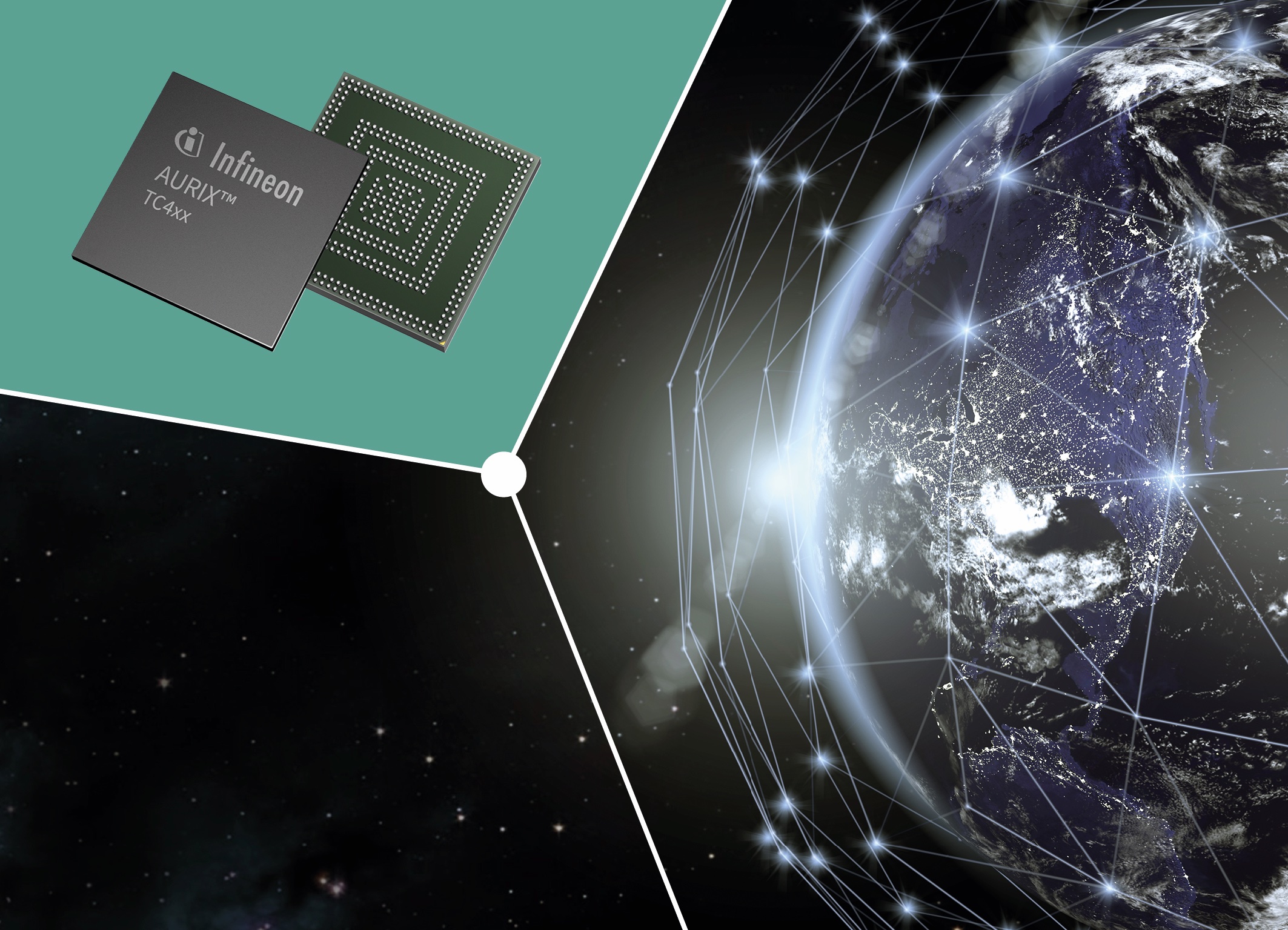 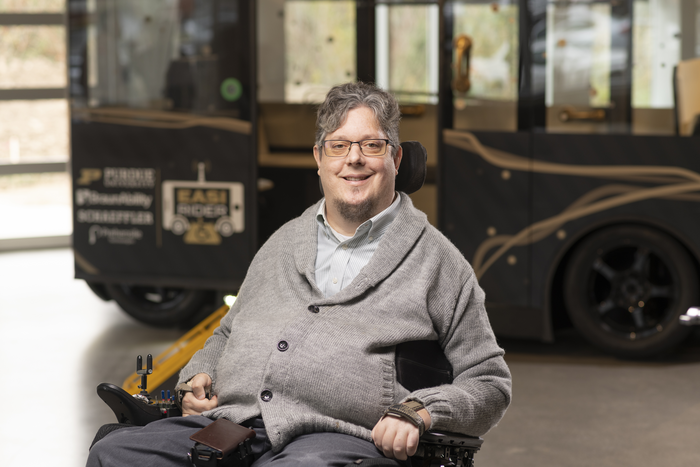