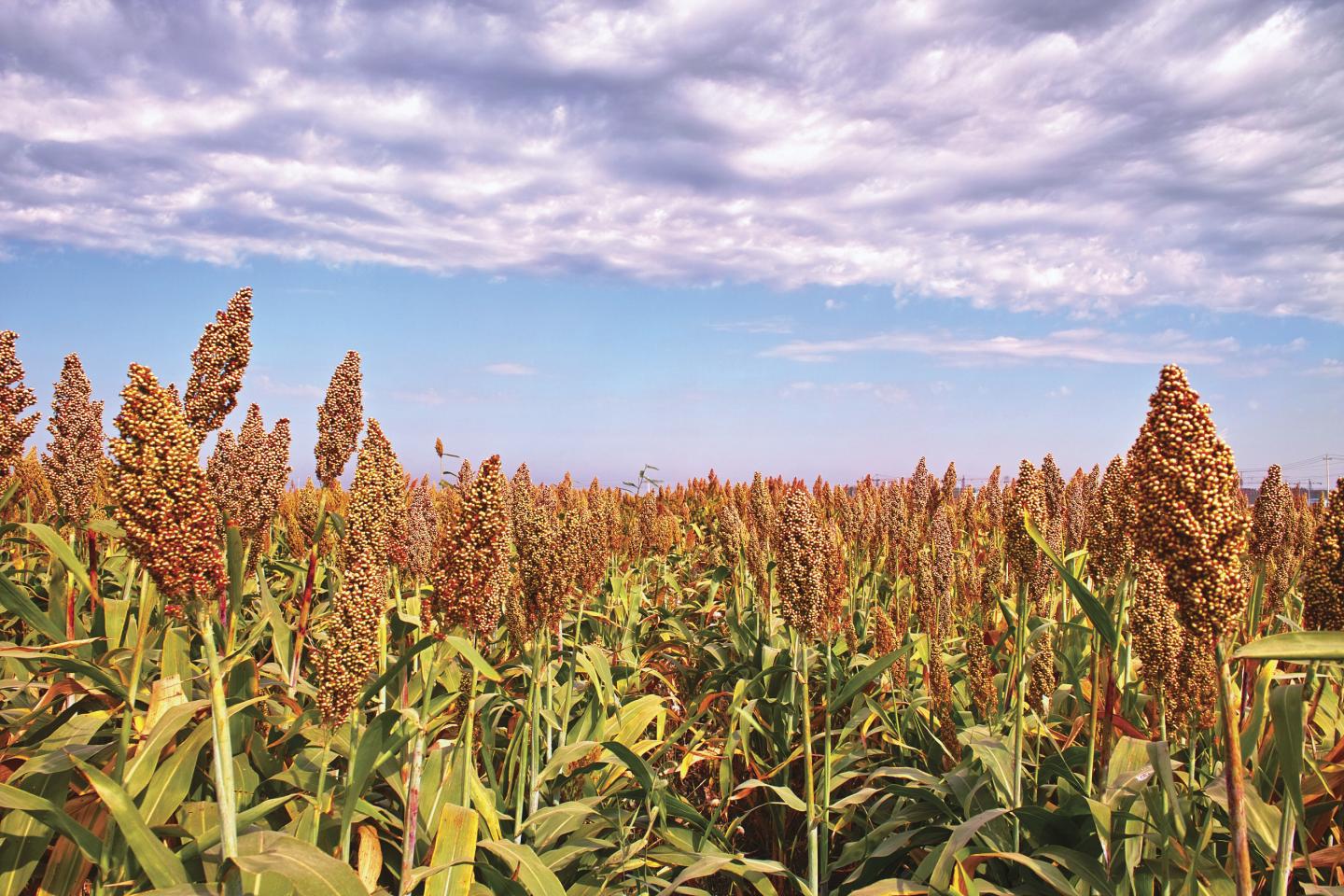 Sorghum is a unique crop in that most varieties are both drought and heat tolerant. The development of a low input, environmentally safe and highly productive sorghum germplasm will help establish a lignocellulosic energy economy that can provide jobs to rural communities, ensure energy security and benefit the environment.

ST. LOUIS, MO, Oct. 2, 2017 - The Donald Danforth Plant Science Center, one of the world's largest independent plant science institutes, today announced a 5-year $16 million grant from the U.S. Department of Energy (DOE). Building on earlier research using the model grass, green foxtail (Setaria viridis), this project will identify new genes and pathways that contribute to photosynthesis and enhanced water use efficiency. The team will then deploy these genes using tools of the emerging field of synthetic biology to accelerate development of elite energy sorghum varieties for production under marginal environments.

"Understanding the network of genes involved in photosynthesis and drought tolerance will provide targets for plant breeders and genetic engineers to re-design sorghum specifically as a high value bioenergy feedstock to be grown on marginal soils and thus not compete with food crops," said lead principal investigator, Thomas Brutnell, Ph.D., director of the Enterprise Rent-A-Car Institute for Renewable Fuels at the Danforth Center.

This project aims to deliver stress-tolerant sorghum lines, addressing DOE's mission in the generation of renewable energy resources. The development of a low input, environmentally safe and highly productive sorghum germplasm will help establish a lignocellulosic energy economy that can provide jobs to rural communities, ensure energy security and benefit the environment.

Sorghum is a member of the grass family and is grown worldwide. Sorghum is very resilient to drought and heat stress. Natural genetic diversity in sorghum makes it a promising system for identifying stress-resistance mechanisms in grasses that may have been lost during the domestication of related cereal crops. It is among the most efficient crops in conversion of solar energy and use of water, making it an ideal crop to target for improvement.