US to Lead Strong 2012 for Industrial Automation Equipment 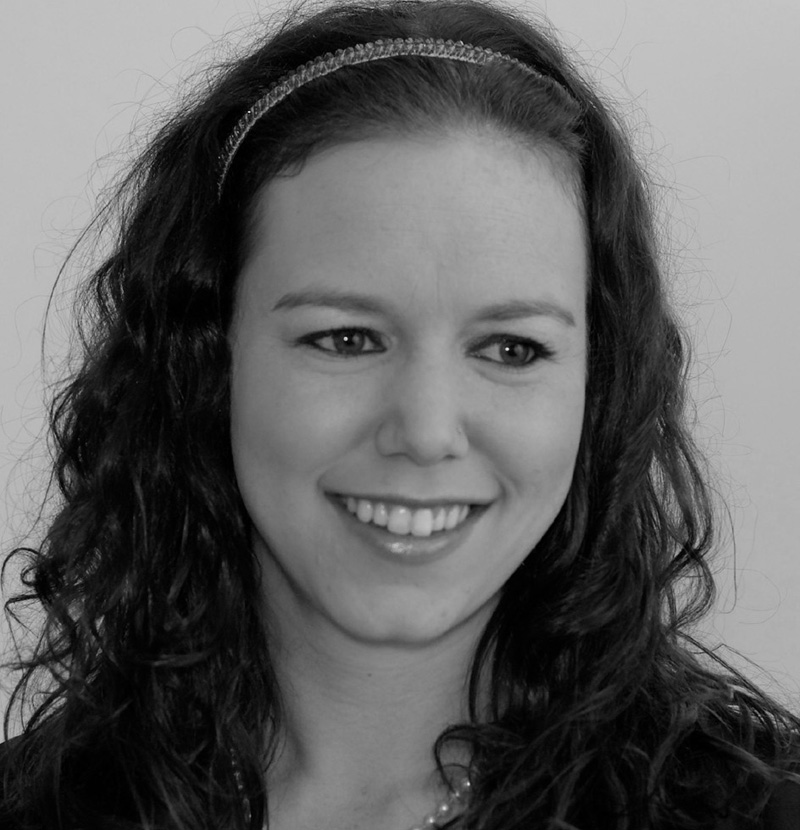 The market for industrial automation electronics equipment had a strong year in 2011, growing revenues by 12.1% The global economy further recovered from the recession, according to figures from IMS Research's Industrial Automation Equipment (IAE) report. While 2010 was a strong recovery year for many industrial automation products, many large projects had still not restarted from the downturn and industry sectors such as oil & gas, shipbuilding & marine, metals and mining remained slow throughout the year. Many restarted in 2011, and automation equipment predominantly used by these industries, grew strongly in the first half of 2011 as a result. The industrial automation equipment market is predicted to have strong revenue growth of 10.7% in 2012, though with a substantial difference between the motors & motor controls (13.8%) and automation equipment (8.2%) segments. The motors & motor controls market is expected to benefit from a continuation of the large projects business, in addition to the effects of energy savings legislation. Sales of motors in particular are predicted to perform very well in 2012, with forecast revenue growth of 16.2%. More than 50% of this figure is attributed to low voltage AC induction motors, which are most affected by the legislative landscape with the Americas region predicted to be strong going forward. As a result, IMS Research's machinery production forecasts have been lowered slightly for 2012 across all regions except the US. Machinery production makes up only a small percentage of GDP, and is thus only slightly affected; direction of the market is more indicative than the degree of change. As the US market was the first region to enter the downturn, the country is also expected to lead the world into sustained growth in the first half of 2012. The rest of the world is expected to continue the recovery later in 2012; therefore, the second half of 2012 is expected to be stronger than the first. IMS Research Executive VP Adrian Lloyd says "we don't expect austerity measures will have a significant impact on machinery production, as the cuts being made don't appear to directly relate to capital expenditure." The IMS Research IAEE study is a quarterly report service that publishes revenues for major automation equipment and motors & motor controls markets by the major geographic regions: EMEA, Americas, and Asia Pacific (including Japan). For the first time, the 2012 edition of the report will publish unit shipments and average selling prices of these markets, as well as provide new analysis of the mechanical & fluid power transmission segment. www.imsresearch.com