Available in 140mm and Industry-first 280mm Sizes to Enable Measurement Options that were Previously Impossible, Including Larger Parts 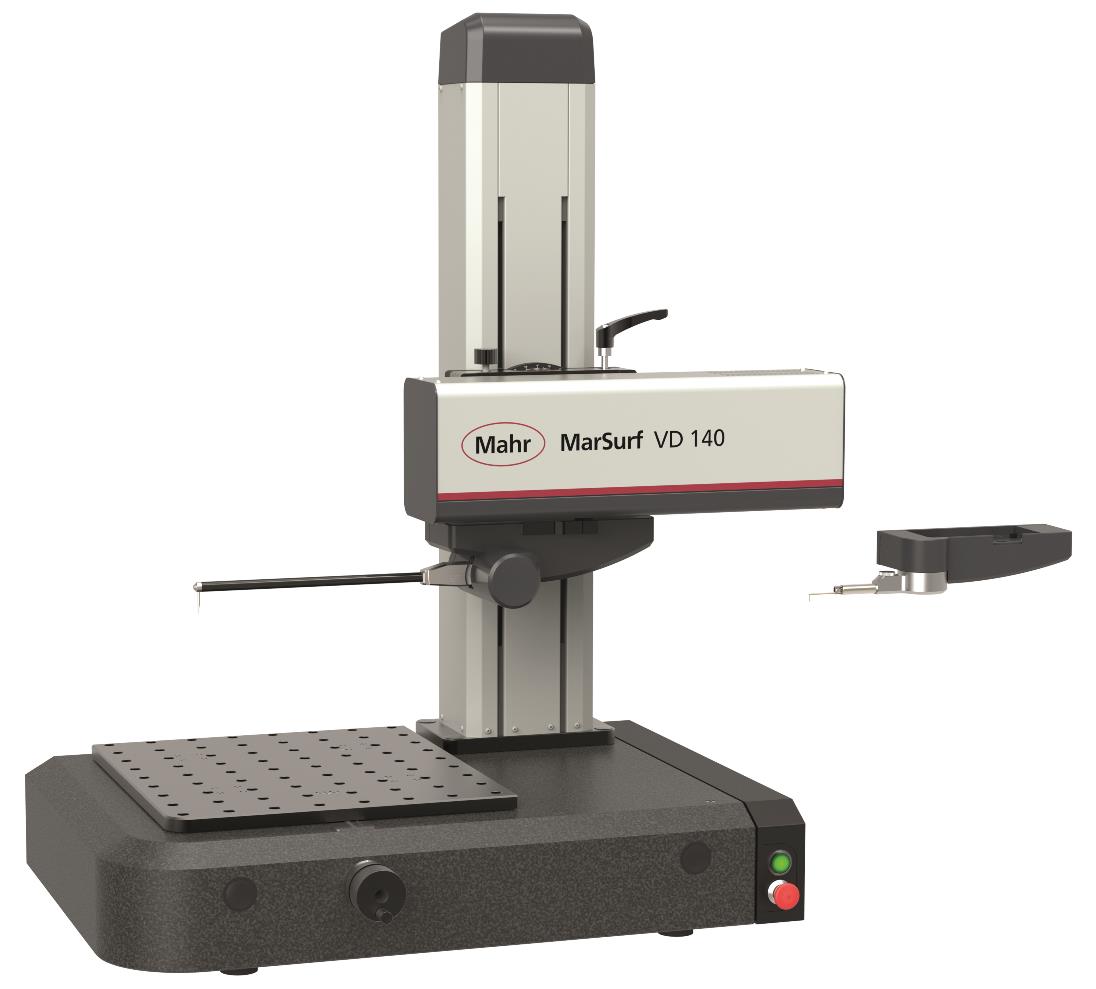 PROVIDENCE, RI –  Mahr Inc. announced the addition of the variable-drive MarSurf VD series, which enables roughness and contour measurements to be performed on the same machine. The operator can easily and quickly change between a high-precision roughness probe system or a highly dynamic contour probe system, depending on the measuring task.

Along with other recent introductions to Mahr’s new family of surface finish measurement tools, the MarSurf VD series was developed from the ground up with the leading technology, quality and innovation that Mahr is known for. It provides unprecedented levels of speed, flexibility and intelligent ease of use, allowing users to improve the manufacturing quality of workpieces with faster throughput and higher accuracy for a wide variety of applications.

In terms of flexibility, the new variable drive MarSurf VD series combines the best of both the contour measuring MarSurf CD series and the surface finish measuring MarSurf GD into a single unit capable of doing both tasks.  It is available in drive unit sizes of 140mm and an industry-first 280mm to allow for the measurement of applications that were previously impossible, including larger parts or a series of smaller parts staged together—all on the same machine.The MarSurf VD series also significantly increases the speed of all moving axes to reduce the cycle time of the measurement process, allowing more throughput, which is particularly valuable when used directly in the production environment.

Furthermore, MarSurf VD series products are equipped with intelligent MarWin Easy Roughness and Easy Contour software to provide the ultimate ease of use. Many operations can be performed right out of the box, such as creating instructional UIs to guide a user through all the steps of a specific measurement.

The VD Series features a large mounting plate with 50 mm bore pattern, 60 mm Y adjustment, and Z-axis of 350 mm or 600 mm. All probe arms feature a quick-change magnetic mount to ensure the fastest changeover time, as well as extra security allowing the probe to “break away” in the event of an accidental collision—protecting both the probe and the system. 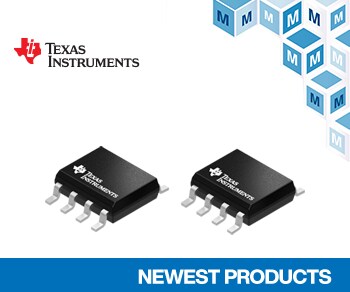 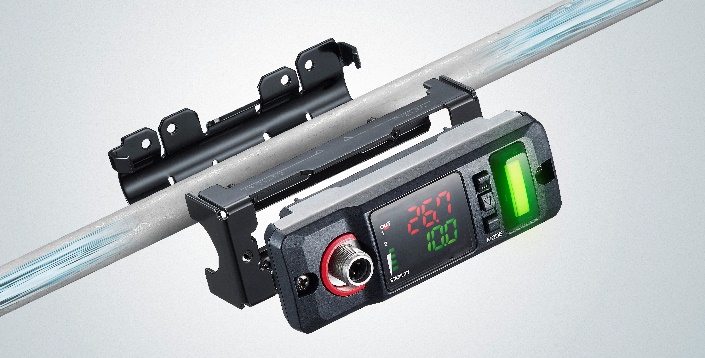