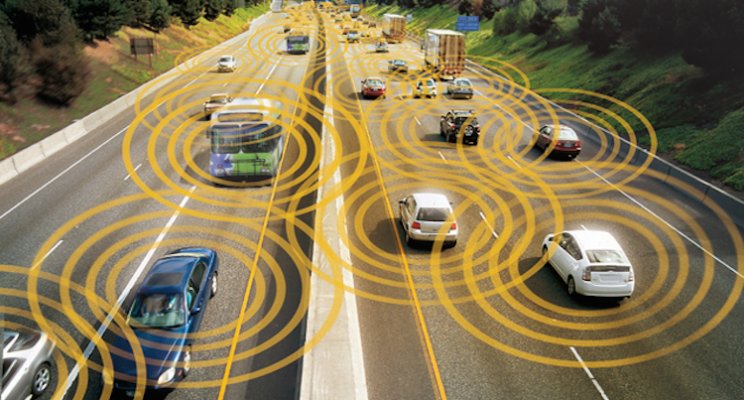 vehicle-to-infrastructure is expected to reach USD 2,815.5 Million by 2022

This report segments the automotive V2X market based on offerings, communication type, connectivity type, vehicle type, application, and geography. The market has been segmented on the basis of offering into hardware and software. According to Global Status Report on Road Safety 2015 by World Health Organization, more than 1.2 million people die every year due to road accidents. V2X communication is expected to provide improved active safety, better traffic efficiency and increased situational awareness which are expected to be the major driver for the growth of V2X hardware market.

The vehicle-to-infrastructure system can be used to mitigate vehicle crashes to enable a wide range of other safety, mobility, and environmental benefits. These benefits of V2I communication are the major factors expected to drive the automotive V2I market. In August 2016, Audi announced that it would launch the first V2I technology called Traffic light information on selected models such as Audi Q7, A4 and A4 in the U.S. by early 2017.

North America is expected to dominate the automotive V2X market on a global level. The usage of four wheelers and heavy vehicles is very high in North America, which has resulted in a huge requirement for an effective transportation system. Also, the demand for cars has witnessed a boost recently with the convergence of the ICT sector, the automotive sector, and the transportation sector resulting in the emergence of the connected vehicle ecosystem. It is expected that the growth in the region would be the largest with regard to one of the major application areas of vehicle-to-vehicle communication.