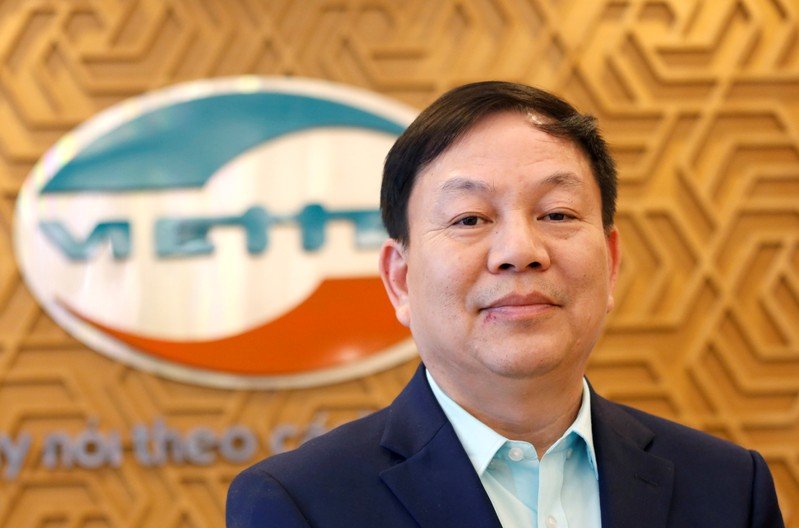 The U.S. might be loosening restrictions on Huawei, but China’s socialist neighbor is holding the line.

Oddly enough, the free world is anything but unified on Shenzhen’s scandal-ridden telecom giant. The U.S. led the charge against Huawei, but after an industry revolt, it could be business as usual (literally) in as little as two weeks. Australia and Japan refuse to work with Huawei, while Germany is a tad more ambiguous.

And despite its political kinship with China, Vietnam is opting out. Huawei has a great relationship with other Asian neighbors like Indonesia and Malaysia, but Vietnam is actually finding common ground with America. You can’t make this up.

“The whole world needs to be careful with China,” said Maj. Gen. Le Van Cuong, formerly of the Vietnamese Ministry of Public Security. “If a superpower like America regards China as a cybersecurity threat, then of course Vietnam has to.”

Vietnam’s largest mobile carrier, the state-owned Viettel, hasn’t officially shunned Huawei, and Hanoi hasn’t issued formal guidance on using Chinese equipment, but nor has Viettel gone out of its way to court Huawei.

Then again, China and Vietnam haven’t had the warmest of relations. Despite their common socialist underpinnings, the two nations have nearly come to blows over claims to the South China Sea. And of course, China and Vietnam fought a brief but bloody conflict in 1979, which no one has forgotten.

In 2015, The Council on Foreign Relations claimed that “The risk of a military confrontation between China and Vietnam is rising.”

Set against that backdrop, Vietnam is actually forging a closer relationship with its erstwhile foe, America, and the Socialist Republic appears to share our cybersecurity fears.

The enemy of my enemy …