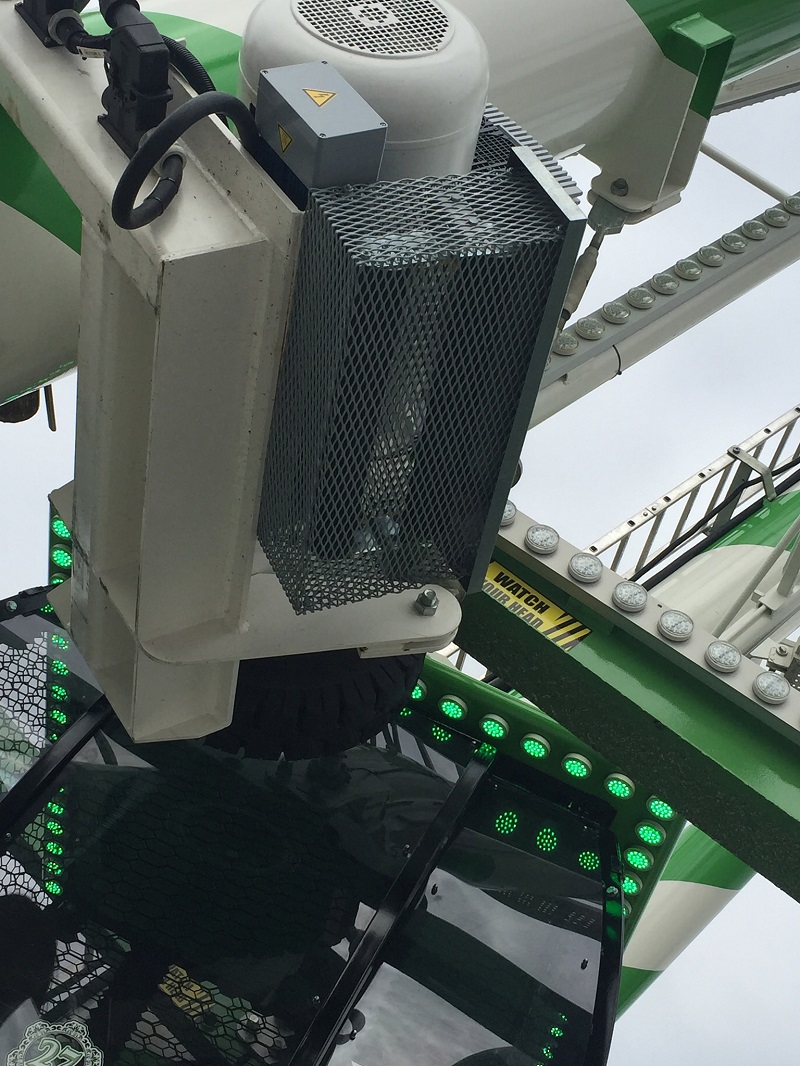 "In such a time-sensitive installation, our ability to offer same-day delivery on stock power resistors is key, and speaks volumes to the level of service Vishay Milwaukee provides," said Jerry Seams, director of product marketing, Vishay Dale Resistors Division. "Furthermore, the RBSF series devices have performed perfectly. In fact, our engineers were able to ride the Ferris wheel with their families the following weekend, and report that it's hard to even tell the massive wheel is moving."