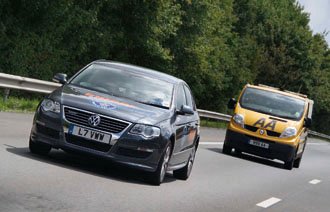 A Volkswagen Passat BlueMotion driven by journalist Gavin Conway writing for The Sunday Times has set a new Guinness World Record for the distance travelled by a production passenger car on a single tank of fuel.

In setting the record the Passat BlueMotion travelled a distance of 1,531-miles, the equivalent of driving from London to Malaga, without needing to refuel or travelling from Los Angeles to New York with a single stop for fuel. Powered by a Volkswagen 1.6-litre common rail TDI engine developing 105PS, the Passat BlueMotion used for the record attempt was a standard production model. In common with the Polo and Golf BlueMotion models, the Passat is fitted with aerodynamic modifications to the bodywork, a lower ride height, Stop-Start, programmed battery charging, longer gearing and low rolling resistance tyres. 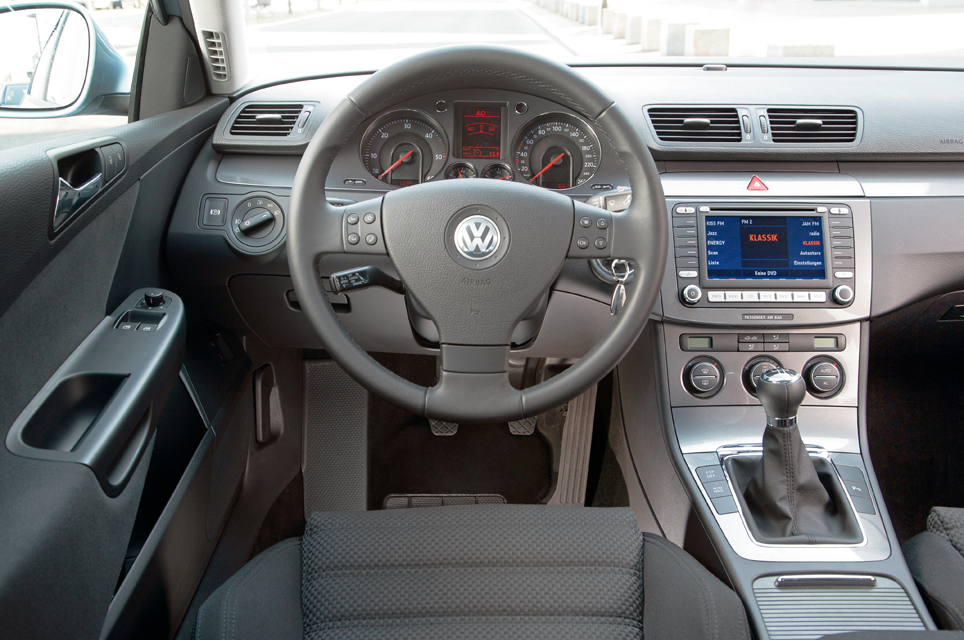 The result is a vehicle that is completely conventional to drive, service and maintain yet among the most efficient vehicles on the road today. The record breaking feat was monitored throughout by independent representatives on behalf of the Guinness World Records organisation. The amount of fuel used was accurately measured at 77.25 litres resulting in an overall fuel consumption of 90.0 miles per gallon, substantially exceeding the claimed combined figure of 64.2 mpg. www.vw.com