An LED is a compound semiconductor that contains elements from groups III and V or groups II and VI of the periodic table. In particular, these elements are unique because of their ability to emit light when exposed to an electric current.

While LEDs have been around for many years, SMD (Surface Mounted Device) Chip LEDs can produce a much higher light output, a key characteristic that further sets them apart from the more traditional LED lighting solutions.

The typical goal of a white chip LED is to achieve high brightness white light emission while maintaining an extremely compact footprint. These particular LEDs are designed to provide a very intense white light source that can be used to illuminate areas and objects and provide light for industrial and commercial displays.

White light, however, cannot be directly generated by an LED, in part because it is not made up of a single frequency of light. There are currently two primary methods of achieving white light, the first of which involves combining Red, Green, and Blue (RGB).

The other method involves using a blue LED chip: the light from the blue LED passes through a yellow phosphor material coating that can absorb the blue light and then re-emit it. When the light is re-emitted, it is converted into lower energy white light. This process, often called fluorescence, achieves white light without the need for any other LEDs (namely, red and green)

The Importance of White Chip LEDs

White chip LEDs provide white light emission that can significantly improve visibility beyond more traditional LEDs. Some control panels, for example, require complete blackout, which can be challenging depending on the cover transmittance. However, the correct white chip LED can address both the brightness and level blackout required with little dependence on transmittance.

Because of their compact design, white chip LEDs can provide high-density lighting for applications that require brightness in areas with limited space. Moreover, as the chip size of these white LEDs grows smaller and smaller, more design flexibility is made possible as the footprint required for a certain degree of brightness is made even smaller.

Furthermore, depending on the manufacturer, white chip LEDs can provide highly accurate white light chromaticity for applications that demand a consistent level of brightness and white light without variability.

There are many applications where white chip LEDs have already proven highly useful. They can be found in operating environments that require a bright light source in a very limited space, such as automotive lighting, drones, and lighted displays. However, when used with automobiles, the white chip LEDs must comply with the AEC-Q102 reliability standard.

Their lightweight design makes them ideal for drones where light is needed but weight and space are at a premium. The same is true for other battery-powered equipment, where energy waste is simply unacceptable, such as the Internet of Thing devices and sensors.

When the right type of white chip LED is chosen, they work extremely well for control panels and displays in automotive, industrial, and commercial applications. They can also be found in accent and commercial lighting where there is a need for a specific chromaticity of white light.

White chip LEDs have their own unique problems and considerations for engineers integrating them into their designs, however: perhaps most importantly, there can be significant variability in the chromaticity of white chip LEDs. This can be problematic for some applications, especially in designs that require color uniformity. Some manufacturers have achieved color uniformity, which simplifies the process of color adjustment and reduces the man-hours and effort needed for application development.

Luminance and luminous intensity can be critical in many white chip LED applications. For example, low luminous intensity white LED chips require a cover with more transmittance to ensure that the light can be seen through the cover. However, this can cause a problem because the characters on the cover may still be visible at certain angles.

With a high luminous intensity bright white LED chip, it is possible to achieve complete blackout without issues because of the cover transmittance. This, in turn, leads to better visibility for end-users and much greater design freedom for engineers.

The energy efficiency of white chip LEDs is a serious issue for applications and devices that depend on batteries to supply power. The ability to generate sufficiently bright light without draining the batteries can be challenging in IoT (Internet of Things), electric automobiles, industrial automation, and drones (both commercial and industrial). The energy efficiency can be expressed by luminous efficacy, which is the ratio of lumens output to the electricity required.

ROHM now offers the CSL1104WB: an ultra-compact 0603 size white chip LED with a high luminous intensity of 2.0 cd. This compact design supports high-density mounting and makes it an excellent choice for space-saving applications by reducing the development load. These white chip LEDs are planned to be qualified under the automotive reliability standard AEC-Q102.

The CSL1104WB also provides a fine-grained, accurate white color chromaticity to significantly simplify the color adjustment and avoid the variation of white that often occurs when using white chip LEDs. It achieves the same level of luminosity as the mainstream 3528 size PLCC package but in an 87% smaller mounting area, which also means higher luminance and the ability to achieve complete blackout on lighted panels.

White chip LEDs can achieve even high brightness levels in a reduced footprint with higher energy efficiency and even less weight. These advances are essential in supporting new or rapidly evolving technologies such as electric and hybrid automobiles, drones, and IoT devices. 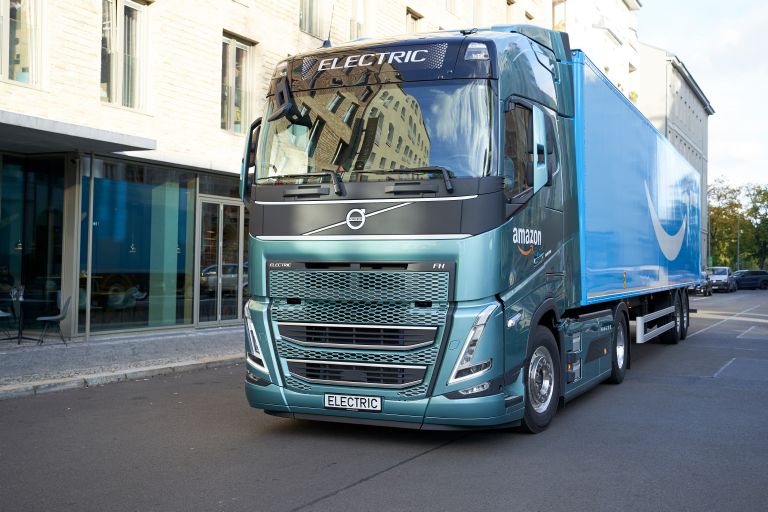 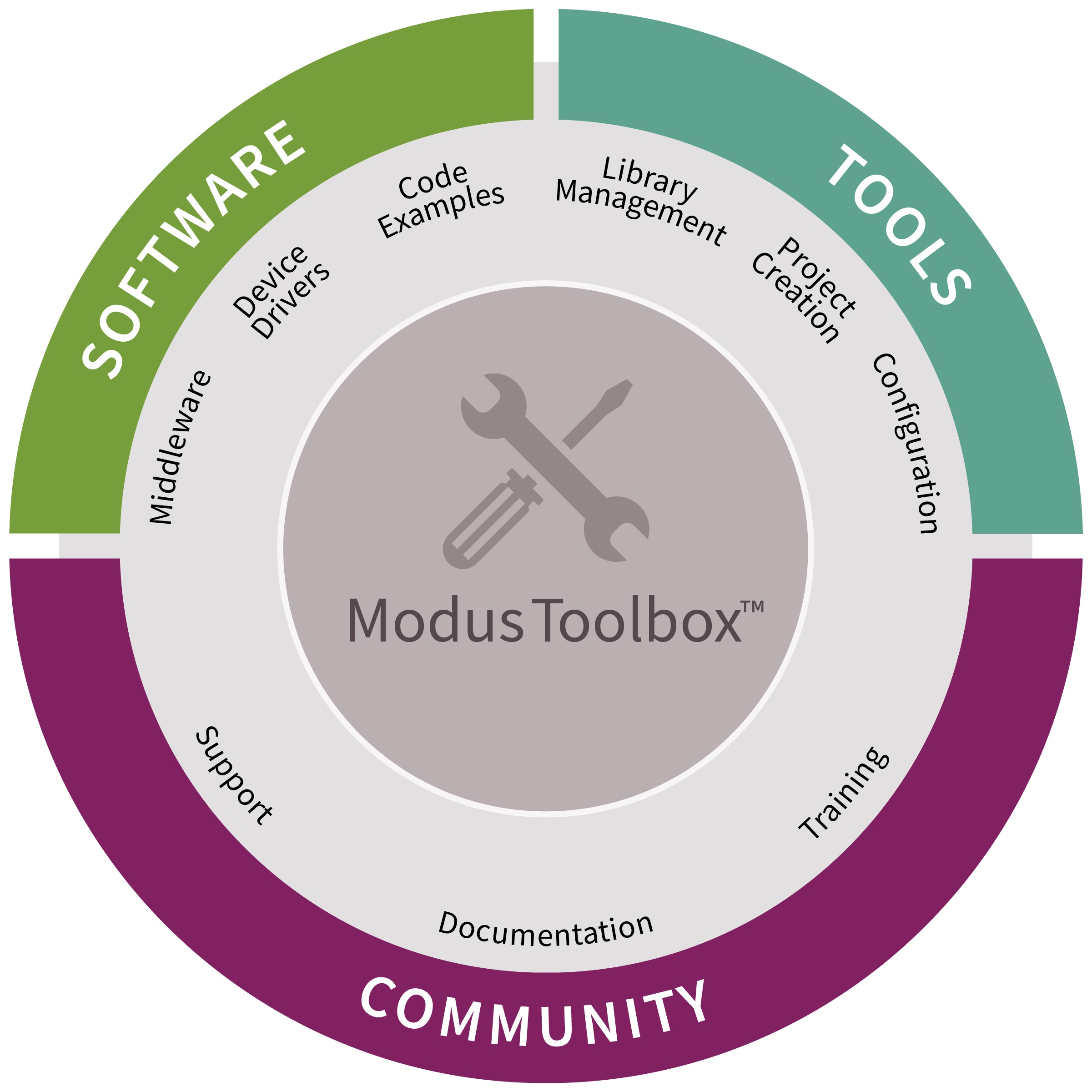 Simplifying Development of Dual-Core Applications with Support for Simultaneous Debug