Of the various forms of renewable energy in use, solar and wind power have become the most often deployed and are responsible for the majority of clean, renewable power generated. Of the two, solar is becoming the dominant technology, generating almost twice the power output of wind power. In fact, the amount of solar power capability deployed during 2017 was greater than the total for fossil fuel based power generation in the same period - a significant milestone in the global shift to clean, renewable power.

There is a huge market opportunity for the proliferation of solar power as it currently represents just 12% (equal to 500 GW) of total global power generated. Asia-Pacific is the leading region with over half of global capacity, dominated by China with one-third of global solar deployment. Europe currently has a little over a quarter of the global capacity, while the USA has around a sixth.

The rapid growth of solar (some estimates put it at around 30% CAGR) is driven by three main factors; the relentless need for more power, advances in technology, and government regulations and initiatives. PV panels are continuously improving to convert sunlight to electricity more efficiently as well as to generate more electricity from smaller surface areas, making residential installations more effective.

Governments are developing policies that encourage the growth of solar energy such as China’s statement that 20% of their energy needs must be met by clean energy by 2020. The European Union took this further with their ’20-20-20’ goals that said there would be a 20% increase in energy efficiency with a 20% reduction in CO2 emissions and 20% of energy would be generated from renewables by 2020.

PV panels generate a DC voltage which, when used in conjunction with a DC/DC charger, can be used for ‘off-grid’ power to charge banks of batteries that store the energy for use at a later time. However, most equipment requires an AC supply at mains voltage so, in many systems, an inverter that generates an AC voltage from the PV panel voltage is essential. This approach is known as ‘on-grid’ as the AC can be connected back into the mains supply grid – bringing an opportunity for homeowners to sell electricity back to the generation companies to offset their bills.

In terms of inverter size, the trend is moving from high power central inverters with over 100 kW capacity, to multiple string inverters that are each capable of delivering up to 100 kW. At the heart of these systems is the DC/DC boost converter and DC/AC inverter that generate an AC mains voltage (and frequency) from the DC voltage derived from the PV panel. Alongside this is a range of sophisticated monitoring, control and protection circuitry to ensure the safe and efficient operation of the system.

Efficiency is one of the key goals of any solar PV system so that energy is not wasted and as little unwanted heat as possible is generated. The more efficient a system is, the less cooling in terms of heatsinks, fans and other hardware is required, reducing the size, weight and cost of the system.

Arguably the most important element of power converters, switching devices such as MOSFETs, IGBTs and diodes, are generally made from silicon. As these devices are so fundamental to the efficiency of solar power systems, leading semiconductor companies such as ON Semiconductor have invested heavily in generating continual performance improvements. However, the industry has reached a point where little further improvement is possible with silicon devices. As a result, switching devices based upon Wide Bandgap (WBG) materials including gallium nitride (GaN) and silicon carbide (SiC) are seen to be pivotal to delivering the performance required for future solar power systems.

In modern switching power applications engineers aim to increase the switching frequency which, in turn, allows them to reduce the size of the magnetic components such as inductors and transformers. This approach reduces the surge currents present in many inverter designs at switch-on. With silicon-based MOSFETs, the amount of gate charge (Qg) required for each switching cycle is relatively large so, as frequencies increase, so do the dynamic losses.

With SiC devices, the dynamic switching losses are far smaller which allows the use of higher switching frequencies while still obtaining an improvement in performance (and a size reduction). By way of comparison, a typical SiC diode exhibits 73% less losses than a silicon diode when operating at 80kHz. In high-power solar power systems, the approx. 3% efficiency gain will deliver significant performance improvements.

There remains a perception that SiC solutions are expensive. This is not the case but, even though these devices have been commercially available for some time, the adoption rate has been lower than forecast due to a focus on the cost of an individual device as opposed to the cost of the entire system or total cost of ownership.

If we consider a silicon-based 30 kW power solution, 90% of the cost is found in the inductors and capacitors (60% and 30% respectively). The semiconductor devices represent only 10% of the overall BOM cost. While an individual SiC device costs more than its silicon counterpart, using SiC switches allows capacitance and inductance values to be reduced by 75% which delivers a significant cost reduction, offsetting the cost increase in the switching components. As a result, the total BOM cost of a SiC solution for solar power systems has reached a point where it can be lower than a silicon solution and with significant application and performance benefits.

Leading semiconductor manufacturers including ON Semiconductor®offer a comprehensive range of energy efficient power solutions, including advanced SiC-based devices that can enhance the performance of solar power systems. Advanced gate drivers are specifically optimized for use with SiC MOSFETs and deliver the maximum permissible gate voltage to ensure they are fully turned-on to minimize losses.

SiC MOSFETs such as ON Semiconductor’s NVHL080N120SC1 have an on-resistance (RDS(ON)) of just 80 mOhm and low gate charge (QG) and capacitance values that reduce EMI and permit faster switching frequencies to be used, delivering the benefits described. SiC Schottky diodes such as the 1200V, 30A FFSH30120A have no reverse recovery current and temperature independent switching characteristics which makes them ideal for use in advanced solar power applications.

Solar power is becoming an important energy source for the future as it offers a sustainable solution that is also environmentally friendly. A combination of falling prices, government policies and the need to reduce CO2 emissions is leading to strong growth in this sector.

Efficiency is critical here to allow the design and manufacture of small, highly reliable systems and silicon-based solutions that have reached the end of their evolutionary potential are now being surpassed by WBG technologies. SiC-based devices offer far lower losses and can operate at higher temperatures and faster operating frequencies which, in turn, dramatically reduces the size and cost of the inductors and capacitors that dominate the BOM cost. As a result, these highly efficient and reliable systems are able to be designed at a price point that is lower than their silicon-based predecessors. 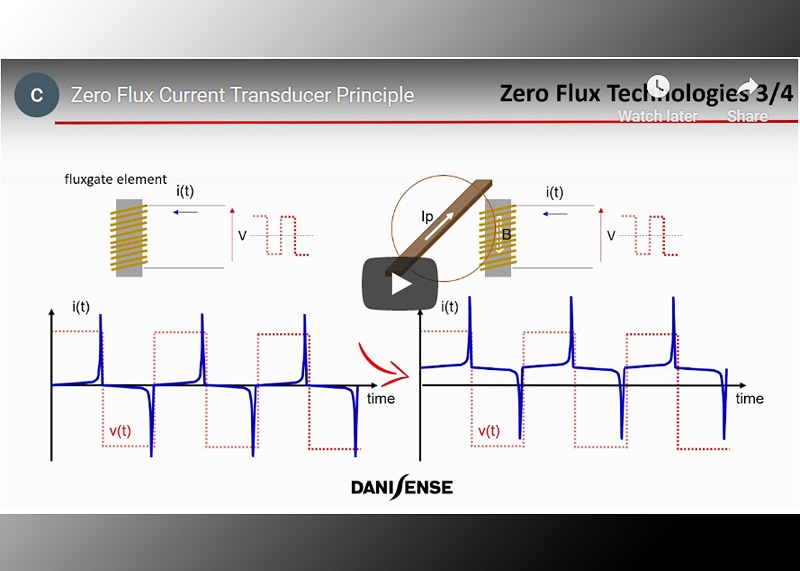 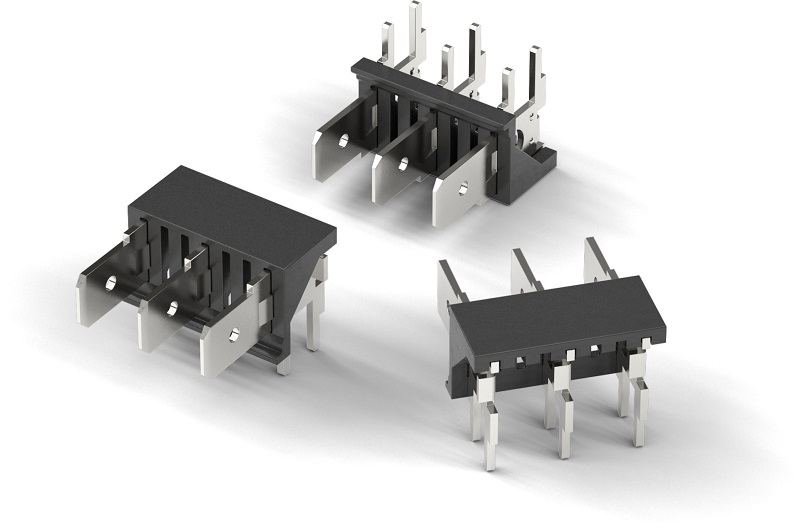