Wildcat Discovery Technologies, a technology company using high throughput methods to develop improved battery materials, is pleased to announce that it has been granted three patents from the United States Patent and Trademark Office for its groundbreaking copper fluoride cathode Wildcat calls "CM4".

Wildcat's CM4 rechargeable copper fluoride conversion electrode material has the potential to offer nearly double the energy of today's NMC//C based cells and 50% more energy than next generation Li-rich NMC//Si based cells. Wildcat has also developed synergistic electrolyte formulations for CM4 that have enabled Wildcat to successfully demonstrate >320 mAh/g capacity and excellent capacity retention for dozens of cycles at 4.6V. Under these conditions, CM4 already exhibits higher capacity than any commercially available cathode, and the potential to reach over 500 mAh/g.

"We've made a tremendous breakthrough in successfully getting copper fluoride to recharge at all, but we still need an improvement in cycle life for CM4 to be used in its first commercial application. Therefore, we're conducting synchrotron work at Argonne National Lab now to better understand the structure of the material and its failure mechanisms. We expect that information to open the door to even larger performance improvements. There's a lot of headroom left for even bigger improvements," said Dr. Dee Strand, Wildcat's Chief Scientific Officer.

Mark Gresser, Wildcat's CEO, added "CM4's ability to more than double the energy of today's batteries offers application engineers an opportunity to either reduce the size of batteries without affecting run time or to maintain today's form factor and significantly increase cell energy. Either way, the higher energy afforded by CM4 will be valuable for today's applications, and enable the rapid development of new applications."

Wildcat is interested in licensing intellectual property rights of CM4 or partnering with industry to further develop the technology for specific customer applications via joint development agreements.

Additional details are available in a white paper on Wildcat's website. Wildcat will also exhibit at the Battery Show in Novi, Michigan from September 13-15, 2016 with scientific staff available at booth #1843 to provide more information. 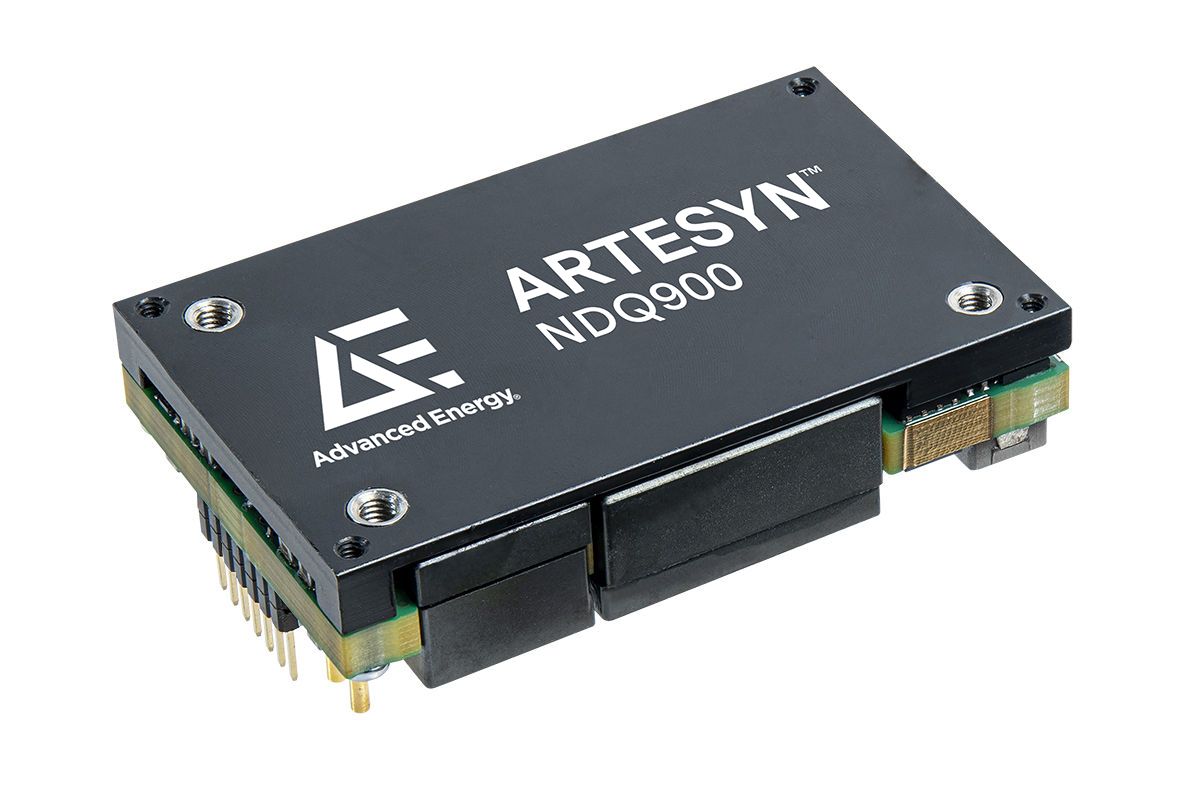 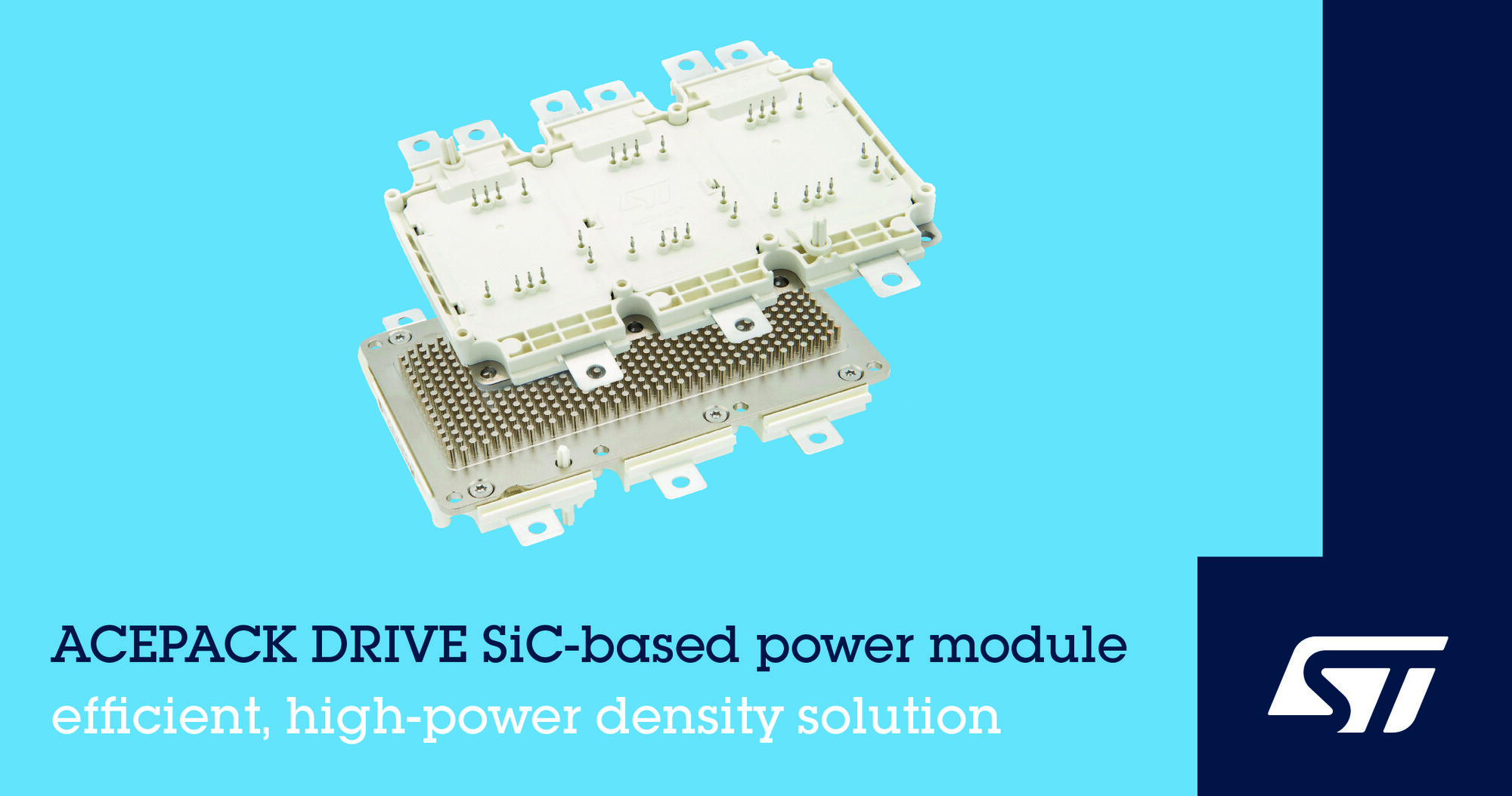