Will Tesla Lead the Growing EV Market by 2025?

The report firm Statistica estimates that 14% of the vehicles on the road will be electric by 2025, and Tesla leads the way. Whatever you might think of Elon Musk, I believe if it were not for him, the traditional automakers would still be telling us that, “we are researching the market and studying the technical challenges and safety concerns,” because the status quo was great.

Physics says that "objects at rest tend to stay at rest until acted upon" – the same is true for people and organizations, especially large ones. While many of these traditional auto companies were trying to game the system with software on traditional power trains to get around regulations, Tesla was innovating, and now others are forced to, as well — fantastic, capitalism works.

Several companies have released electricpheavy equipment such as backhoes and the such. Trains and some ships have been hybrid electric vehicles for a while, and other applications are either going full-electric or hybrid, as well. Forklifts have been electric for quite some time, and I suspect they will be even more so now.

The view has shifted from “that’s impossible, why even try” to “we can make that work lets go for it.” Yet, the issues persist: Fossil fuels are required to create the batteries in the first place, the recycling and disposal of the batteries, and to use the electric vehicle. So what fuel makes the electricity?

This depends on the power plants – not all the energy is coming from wind, water, solar, sea tides, unicorns on treadmills, and such. The energy for the vehicle is not always green. Does the electrification help the environment, or does it just make us feel better about it from the point of view of the user and not seeing the big picture?

Humans are an adaptable and creative bunch, especially us engineers, and over time, these issues will be solved or at least minimized.  As some of you know, the semiconductor industry, always a cyclical business, is in a downturn as I write this, and we all know it won’t last forever, yet it sends semiconductor management people into panicking like Chihuahuas on steroids, often leading to very bad decisions which exacerbates the situation. I’ve seen it since 1984.

The bright spot in the semiconductor consumption market is automotive, especially the electrification of transportation market. This market is probably the single largest user of wide-bandgap devices in new designs, where I believe we are just starting to see what can be done from a practical standpoint with these latest parts, along with driving the need for AEC-Q components of every sort from traditional silicon semiconductors to passive and electro-mechanical devices.  We all know that automotive has been a big electronic content customer for a while, yet the electric vehicle, hybrid, and electrification of transportation are taking it to a new level, which will improve things for all of us. We could use more Elon Musks in other industries as catalyst game changers — could that be you in your industry? 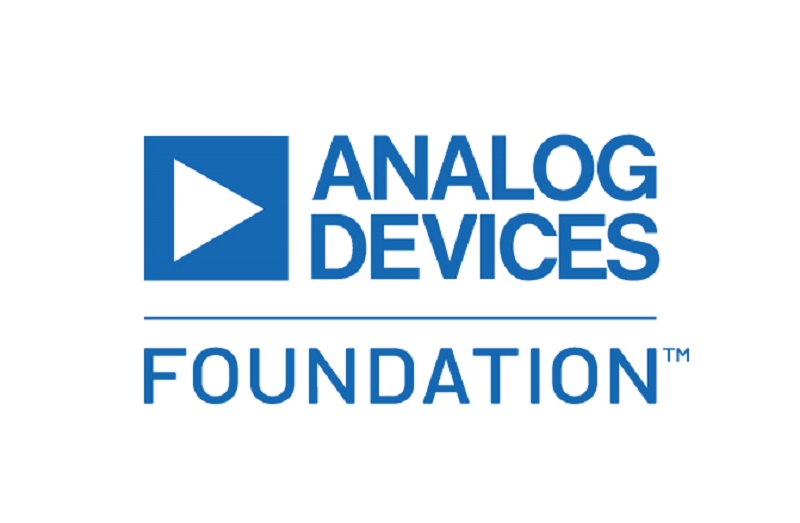