Internally matched on input and output, the 900W, 50V GaN HEMT also exhibits 14dB power gain and <0.3dB pulsed amplitude droop. Wolfspeed’s CGHV14800 is supplied in a ceramic/metal flange package that can be shipped individually, or alongside or installed on a test board.

“We demonstrated the CGHV14800 at this year’s International Microwave Symposium, where it received a great deal of interest, so we are very excited to release the highest output power GaN transistor for L-Band radar available on the market during our exhibition at European Microwave Week,” said Jim Milligan, RF and microwave director, Wolfspeed. “Our comprehensive and continually expanding radar product portfolio enables state-of-the-art RF amplifier performance critical for the development of the next-gen defense, aerospace, and commercial radar applications that help to keep us all safe and informed.” 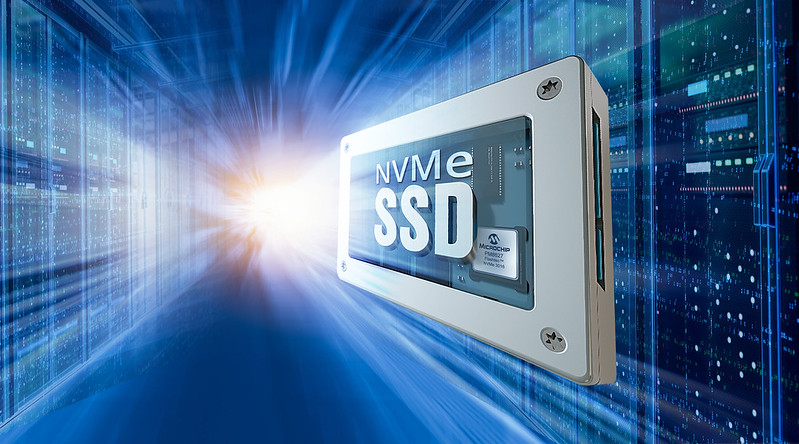