Solar powered chemistry has one downfall -- reactions stop at night. Now scientists have a solution.

CONTISOL was tested at Cologne, Germany using simulated 'suns', rather than an actual solar field, and the storage and heat exchanger was also simulated, because the reactor itself is the innovation being tested

International solar thermal energy researchers have successfully tested CONTISOL, a solar reactor that runs on air, able to make any solar fuel like hydrogen and to run day or night - because it uses concentrated solar power (CSP) which can include thermal energy storage.

The promise of solar fuels is that we could have zero carbon fuels like hydrogen without the climate-damaging carbon emissions it takes to make hydrogen from natural gas today, so perfecting solar reactors is key to a 100% clean energy future.

Instead of burning a fossil fuel for the heat needed to drive the thermal chemistry process, for chemical reactions like splitting H2 (hydrogen) from H2O, scientists have been testing various kinds of reactors heated by the thermal form of solar, CSP, which uses mirrors to concentrate solar flux on a receiver.

To attain zero-carbon heat for thermochemical reactions - which can operate at temperatures as high as 1,500 C - experts view the direct heat of CSP as a more efficient clean energy source than electricity from PV or wind.

There will be an unlimited supply of sunlight over centuries, and no climate consequences when thermochemistry is driven by solar energy. The only disadvantage compared to burning fossil energy, is that the sun goes down at night.

Now, a group of scientists at the German Aerospace Center (DLR) supported by the Aerosol and Particle Technology Laboratory of CPERI/CERTH Greece have built and tested a new solar reactor design that includes storage so it can provide round-the-clock heat like the current fossil-fired method, but without the emissions.

Their paper, Fabrication and testing of CONTISOL: A new receiver-reactor for day and night solar thermochemistry was published in December 2017, at Applied Thermal Engineering.

"Solar reactors in the past have had the problem of what you do at night when you don't have sun, or even when clouds go by," said the paper's lead author, Justin Lapp, formerly of DLR, and now Assistant Professor of Mechanical Engineering at the University of Maine.

Lapp explained that when the temperature drops, the reaction could need to be halted or the flow rate of the reactants slowed, reducing the amount of products that you get out. If the reactor shuts down at night it cools off, not just wasting residual heat, but starting over from nothing next morning.

"So the main idea of CONTISOL was to build two reactors together," he said. "One where sunlight is directly doing chemical processing. The other side for storing energy. In the chemical channels the high temperatures of the material drive the chemical reaction and you get a change from reactants to products within those channels, and in the air channels cooler air goes in the front and hotter air comes out the back."

By combining storage capabilities with a direct solar thermochemical reactor, they get the best of both worlds, stable temperatures round the clock but also the most efficient heat source to perform reactions because it's direct, so "you don't have as many losses with multiple steps between the sunlight and the chemistry that's happening."

CONTISOL uses an open air receiver, based on the volumetric air receiver operated at its test solar tower at Julich by DLR (Deutsches Zentrum für Luft- und Raumfahrt), which can heat air to 1,100 C. There an open air receiver takes air from the atmosphere and pulls it through small channels in a monolithic material.

"Ours is a volumetric air receiver like this one," said Lapp. "The center is an extruded monolith; a large cylinder with many smaller rectangle channels. Every other row of channels is used for chemistry or for passing air through the monolith. These channels are open to the front to allow sunlight to go in and heat up this monolithic material."

The original test used silicon carbide for the multichannel receiver, but the scientists plan to try Inconel, a harder metal alloy for the receiver.

"Silicon carbide is a little bit difficult to manufacture because it cannot be machined as well as a metal. So getting very tight tolerances can be tough. It's not too expensive but it is not the easiest material to work with in manufacturing," he related.

Temperatures between 800-900 C are needed to rearrange water or hydrocarbon molecules into most solar fuels, so that was the temperature goal. The prototype reactor successfully operated at 850 C at lab-scale: 5kW.

CONTISOL was tested at Cologne, Germany using simulated 'suns', rather than an actual solar field, and the storage and heat exchanger was also simulated, as the reactor itself is the innovation.

"This scale is a scientific prototype simply for us to understand how to control it. It wouldn't be commercialized at 5 kW,"he said. "Commercially, 1-5 MW would be about the smallest for industrial-scale reactors, and they could scale to 100 MW or even larger."

"In our case we are doing methane reforming as an example. But it's not tied to methane, it could make any number of solar fuels. One interesting one is hydrogen production from sulphuric acid as a cycling material. When you evaporate sulphuric acid at about 400 C into steam and SO3, it is not corrosive, so you can even use stainless steel components."

Why air as the heat transfer medium?

Transferring the heat in air opens options for high efficiency storage systems like thermochemical storage or latent heat storage in copper or copper alloys which melt between 900 - 1100 C.

The advantages of air are that it is accessible, freely available and abundant. Air is not corrosive, and any leaks would be inconsequential, so it doesn't need to be contained in a closed loop, he explained.

"It can pull air in just out of the atmosphere and then runs it through the heat exchanger to store the heat. And then it can vent that air out once it is cool."

With other heat transfer materials, "you have to ensure the system is sealed everywhere and if you lose some you must buy more to make it up. With air you don't have that problem."

However, an air receiver would seem to rule out chemical reactions using liquids like water. Not so, said Lapp.

"There are very few liquids that stay liquid in the 600 to 800 degree range that we are interested in," he explained. "Most of the chemical reactions we deal with are either with gases like methane or with solid materials like metal oxide reactions.

Even splitting water is done at so high a temperature that water is not liquid, but steam.

"Water coming in already as steam makes it a lot easier to design the receiver. You don't have the problems of steam expansion while its boiling. Its easier to keep it tight for steam than liquid," he said. So to ready water for splitting, it would first be boiled to steam right in the tower.

"In these high temperature solar reactors, the center spot on the tower where all the mirrors focus is best for high temperature chemistry. We get very high flux at the center for getting to 600 - 800 C. But there's always a bunch of wasted radiation around the outside; there's still enough light to heat to 200 - 300 C, not enough for chemistry but plenty to evaporate water to steam," Lapp pointed out.

The earliest thermochemical reactors were nuclear

Research into using reactors to perform thermochemistry originated in the '60s with nuclear power, but was abandoned once researchers were unable to get nuclear reactions to reach the temperatures needed. Very few nuclear reactor designs were able to reach 800 C.

But more recently, solar reactors have taken up this research into thermochemistry, based on solar heat rather than nuclear. They are already reaching temperatures between 800 C and 1500 C at the pilot scale, using highly concentrated sunlight.

Solar reactors don't include the large power block of a CSP plant, which is a full thermal power station producing electricity (except with heat supplied by the sun). Solar reactors don't need the big turbine or generator for making electricity, but only consist of a tower, a solar field, a receiver and the reaction chamber. To this, CONTISOL adds a storage system, transferring the heat from the air into the heat exchanger.

To produce hydrogen for example, A CONTISOL-type solar reactor would comprise a solar field of heliostats (mirrors), a tower, an air receiver and the heat storage. The mirrors would reflect sunlight into the air receiver; heating air in two sets of small chambers directing air to either the reaction chamber for thermochemistry reaction, or to the heat storage.

The hydrogen could then be used in more reactions - if you'd stored it to keep it hot overnight - or you would pipe it out from the reaction chamber in the tower to be compressed, fill a tank, and drive it off. 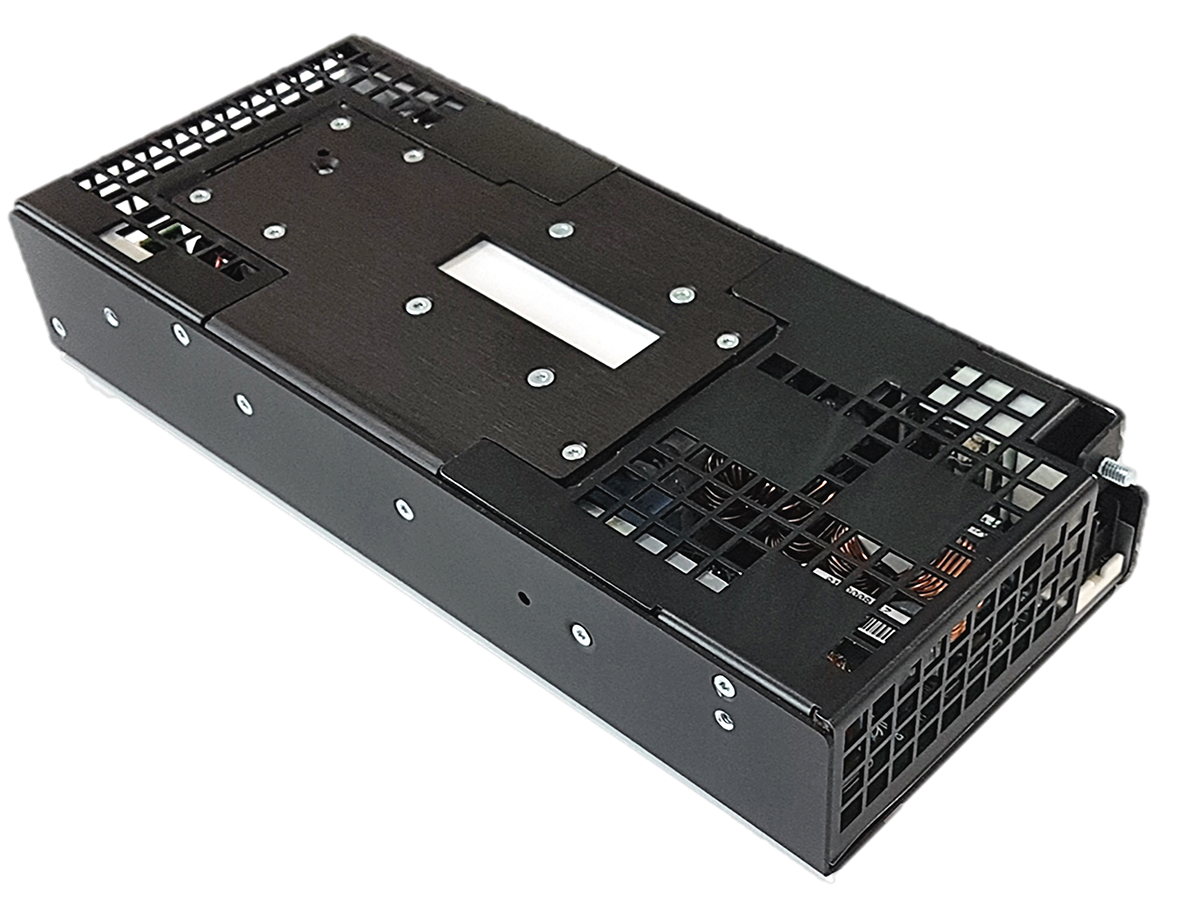 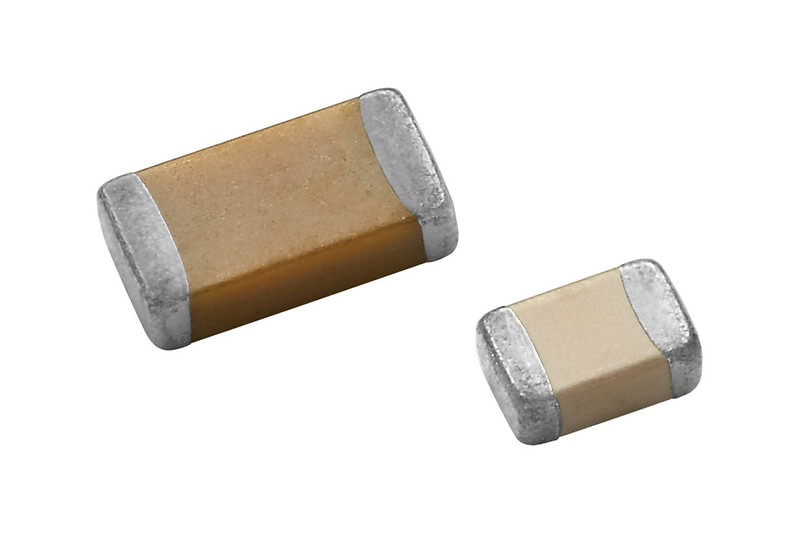 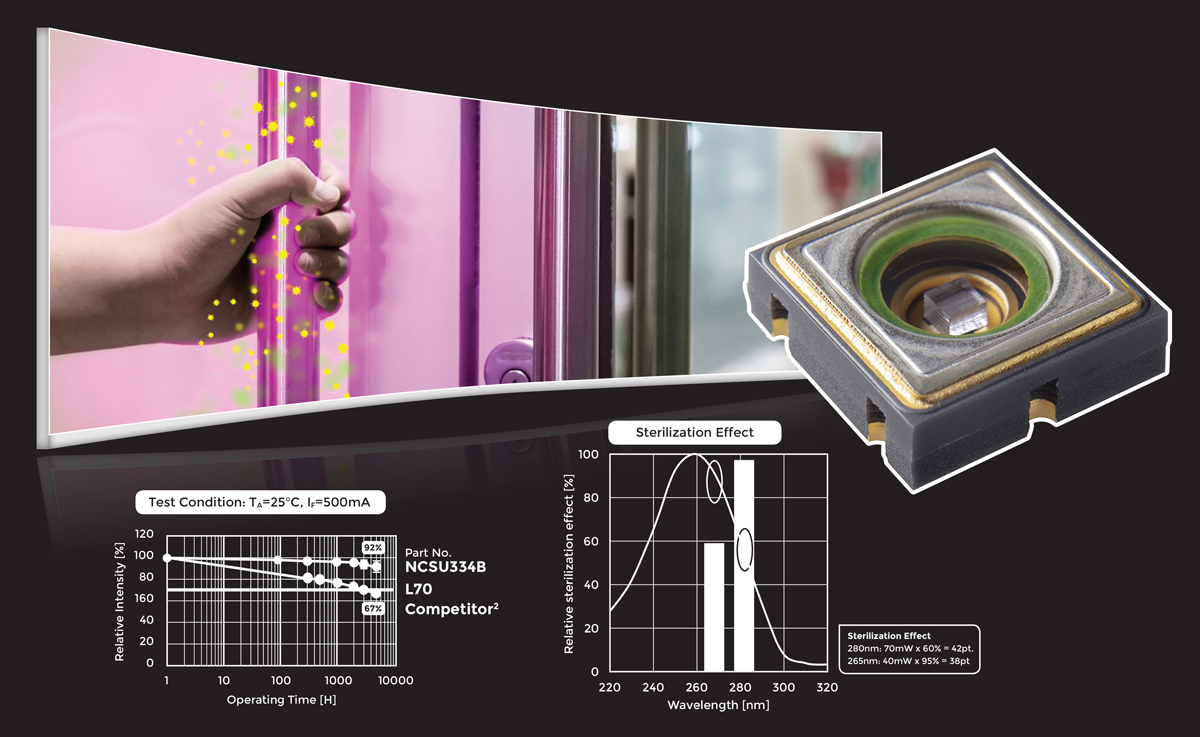 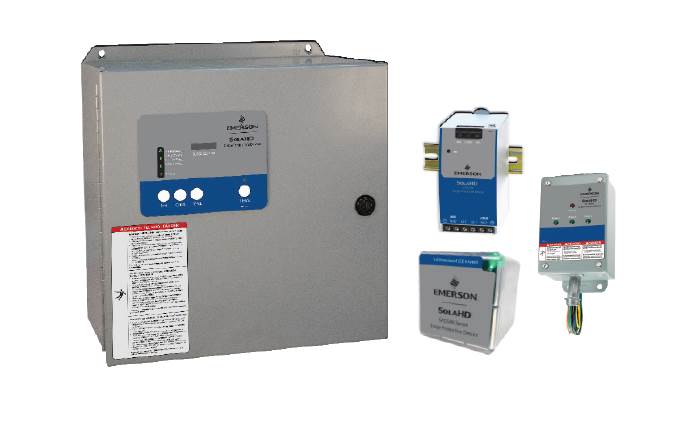