Energy harvesting has been around for a very long time. I still remember my 1980s pocket calculator with a solar cell powering the computing unit as well as the LCD display. But even much before that, usable energy was harvested in the early days of the electrical revolution with putting generators on river mills, which were powered by running water to generate electricity. Today, when we talk about energy harvesting, we usually use the term for a power source to replace battery cells in electric equipment. So the example of the pocket calculator from the 1980s fits quite well into what we try to achieve today with ‘Energy Harvesting’.

Setup of an energy harvesting system

Most important in energy harvesting systems is obviously a harvester. The most common one is a solar cell. The electricity generated by the harvester needs to be converted into a useful voltage or current to power the system or charge intermediate energy storage devices such as super capacitors and batteries. When the system is powered, the correct voltage for the electronics needs to be generated.

Figure 1 shows the power management unit doing fulfilling many different tasks.  Matching the input impedance to allow for maximum harvested energy, charging an intermediate energy storage, routing power from a conventional primary cell battery, generating the correct output voltage for the system and monitoring current flows and voltages to generate a reliable system. All these tasks need to be fulfilled at extremely little supply power so that the system can work with a small harvester or sensor. High integration of these functions in the DC-to-DC converter can help to reduce the power needed for such tasks.

The system in Figure 1 shows a typical energy harvesting system for a wireless environmental sensor. These sensors are typically used to sense temperature, humidity or different gases such as CO2. There are many other applications for energy harvesting. Industrial applications can be found in security and surveillance in wireless occupancy sensors or in industrial monitoring such as asset tracking and machine monitoring.

Energy harvesting is also used in consumer electronics such as in portable and in wearable devices. In home health care applications, wireless patient monitoring is very interested to run without or extend battery life.

Today Energy harvesting is a very popular topic. Many engineers evaluate if an energy harvesting solution can replace or complement an existing power solution. The reason why such systems are so popular today is that we are finally reaching a point of equilibrium, where power being harvested from relatively low cost and small size harvesters is enough to power very low energy consumption micro controllers and RF circuitry. Advances have been made on both sides, electricity generation and in energy consumption in the last few years so that today many applications are possible and make economic sense, which were unrealistic 5 or 10 years ago.

There are different sources of Energy. The most common ones are photovoltaic (PV), thermoelectric (TEG), electromagnetic, piezoelectric, and RF. Photovoltaic and thermoelectric harvesters generate DC voltages. Electromagnetic, piezoelectric and RF harvesters generate changing or AC voltages. This makes the requirement for a power conversion technology slightly different.

Figure 2 shows different harvesting types and the amount of energy that can roughly be generated with a harvester size of 10 square centimeters. It shows energy generation on the left side and energy consumption for different tasks on the right side. Notice that the power scale in the center is logarithmic. This graph is very important to get a realistic idea of the feasibility of an idea. Often times, designers put work and effort into evaluating an energy harvesting solution only to find out that the harvested energy is not enough to power a given system.

Figure 2. Different sources of energy and the required energy requirements of different applications

The importance of the DC/DC converter

Power conversion and management is generally the core of modern energy harvesting systems. While some applications do not use sophisticated power devices, many do. Examples of systems without intelligent power management are a stack of daisy chained solar cells generating a relatively high DC voltage to either directly power a system or with a simple linear regulator in between. Such systems usually do not have the optimum energy efficiency or do not have a supply voltage, which is regulated well. While some loads might work with a widely varying supply voltage, others will not. Future, more advanced systems are more likely to require some form of voltage converter and management block.

Figure 3 shows the block diagram of a modern power management device for energy harvesting applications. It contains a start-up circuitry with a charge pump to allow a startup voltage of 380mV on the input. Once the system is running, the internal circuitry of the ADP5090 is powered from the output voltage of the ADP5090. This is the node, which powers the load of the energy harvesting system. Once this node is up above 1.9V, the input voltage may go down as low as 80mV while still being able to harvest energy.

This is very helpful in systems that spend a lot of time in sub optimal situations. For example a solar cell powered indoor sensor. In the morning hours and evening hours, there might be very little light on the solar cell, only generating very little electrical power. Using this time to also harvest some energy, can help the total power budget in a given time period. One other aspect, which helps in such situations, is the low quiescent current of the ADP5090. While alert, the current consumption is only 260nA. Figure 4 shows a typical real world application. This plot shows different places in a residential building and the typical times a sensor with a solar cell spends in darkness. Certainly this is just a typical case.

The amount of light a sensor will see depends on the architecture of the house including the amount of windows, the amount of electric light, which is being used and the exact location of the sensors. Also the time of year and the location of the house will influence such a chart. The point however is, in such varying light conditions, the low power consumption of the ADP5090 helps the total power budget immensely, especially in places, which spent most of the time in darkness.

Solar cells have a current and voltage behavior as shown in Figure 5. In an open loop condition, with no current flow, the provided voltage is at its maximum. Then as current starts to flow, the voltage goes down. At very high currents, the voltage is collapsing sharply. In the middle of the curve there is a knee, which is the point of peak power. This is the point where the voltage is still relatively high but also quite a lot of current is drawn. To operate close to the maximum peak power point, we need to track this point. Just setting a fixed current value we draw will not work because the curve in Figure 5, of a given solar cell, will shift depending on different light conditions.

To track the MPP (maximum peak power point), the ADP5090 stops conducting current on the input, checks the solar cell voltage without it being loaded and then sets the MPP for the next 16 seconds. After this time period, an open loop check is done again. 16 seconds turns out to be a good compromise between drifting away from the MPP and interrupting harvesting action too often.

MPP tracking ensures that the most energy is harvested form a power source such as photo voltaic cell or a thermo electric generator. Still the power management unit has additional tasks. It needs to control the output voltage in a certain voltage window. The ADP5090 acts like a current source to charge up a super cap or a battery. This element is important to decouple energy harvesting with energy consumption. This enables many systems that do not have a constant source of available energy to harvest, but need to perform certain system tasks in set intervals. For example a sensor in a wireless sensor network which needs to send temperature values every 5 minutes. If the sensor is powered by a solar cell, it can still operate during dark times due to the intermediate energy storage.

Figure 6 shows a complete energy harvesting power stage with not only the main ADP5090 MPPT energy harvesting IC, but also one second IC, the ADP5310. It is a DC to DC converter generating two output voltages very efficiently. The efficiency is close to 90% at 100uA output current. Additionally, the ADP5310 also has one load switch integrated. This load switch can be used to turn off loads that otherwise constantly would consume power, even when they are not use.

The ADP5310 step-down converter can accept input voltages all the way up to 15V. This enables the device to be used directly in AC voltage generators such as piezoelectric or electromagnetic. All that is needed is a bridge rectifier and the output voltage can be fed directly into the ADP5310.

Today many power management integrated circuits are available which were specifically designed for the use in energy harvesting applications. They enable systems to run with smaller harvesters or make energy harvesting solutions possible that could not be designed a few years ago. System designers have great ideas which are being implemented right now and which we will be able to see and marvel at very soon. 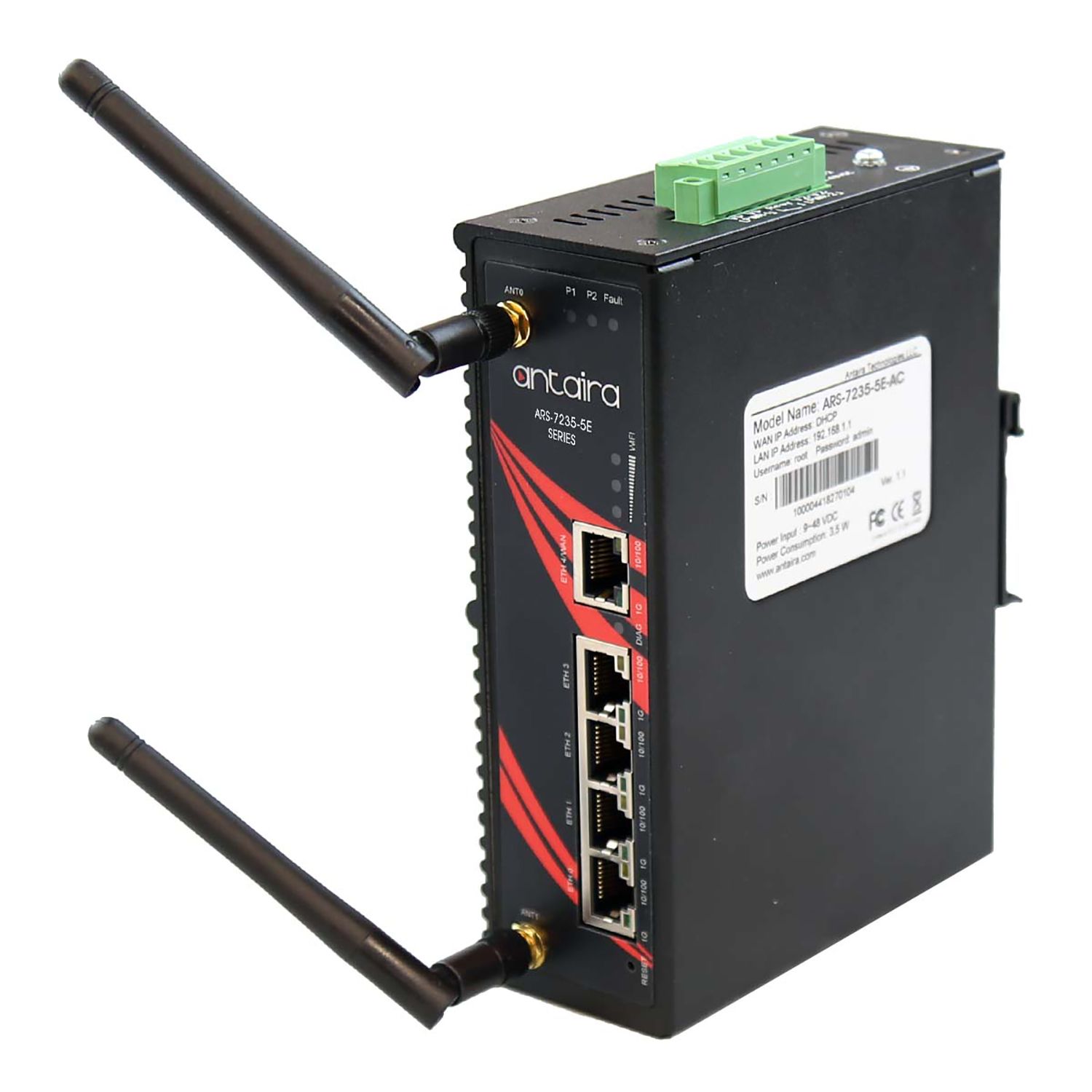 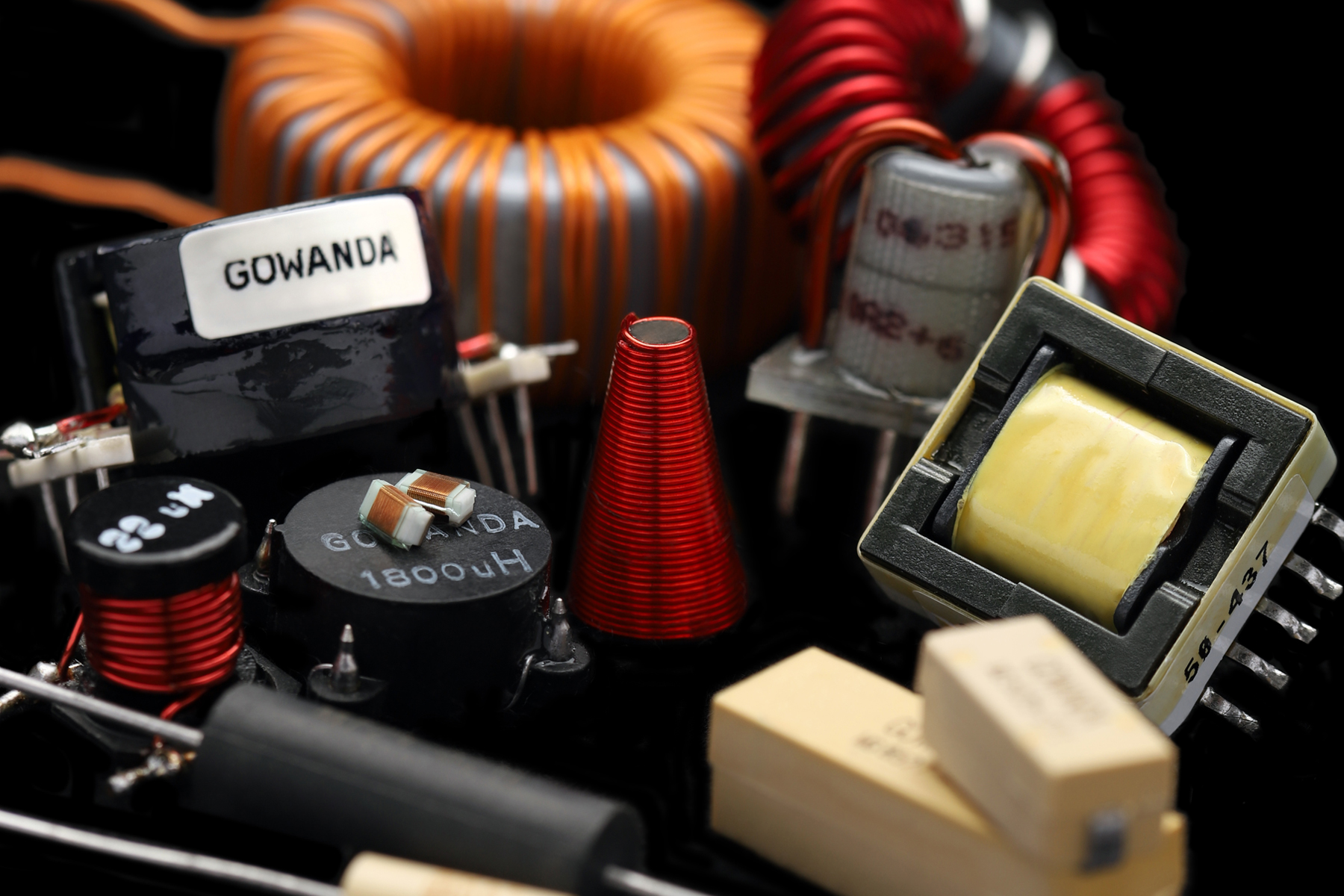 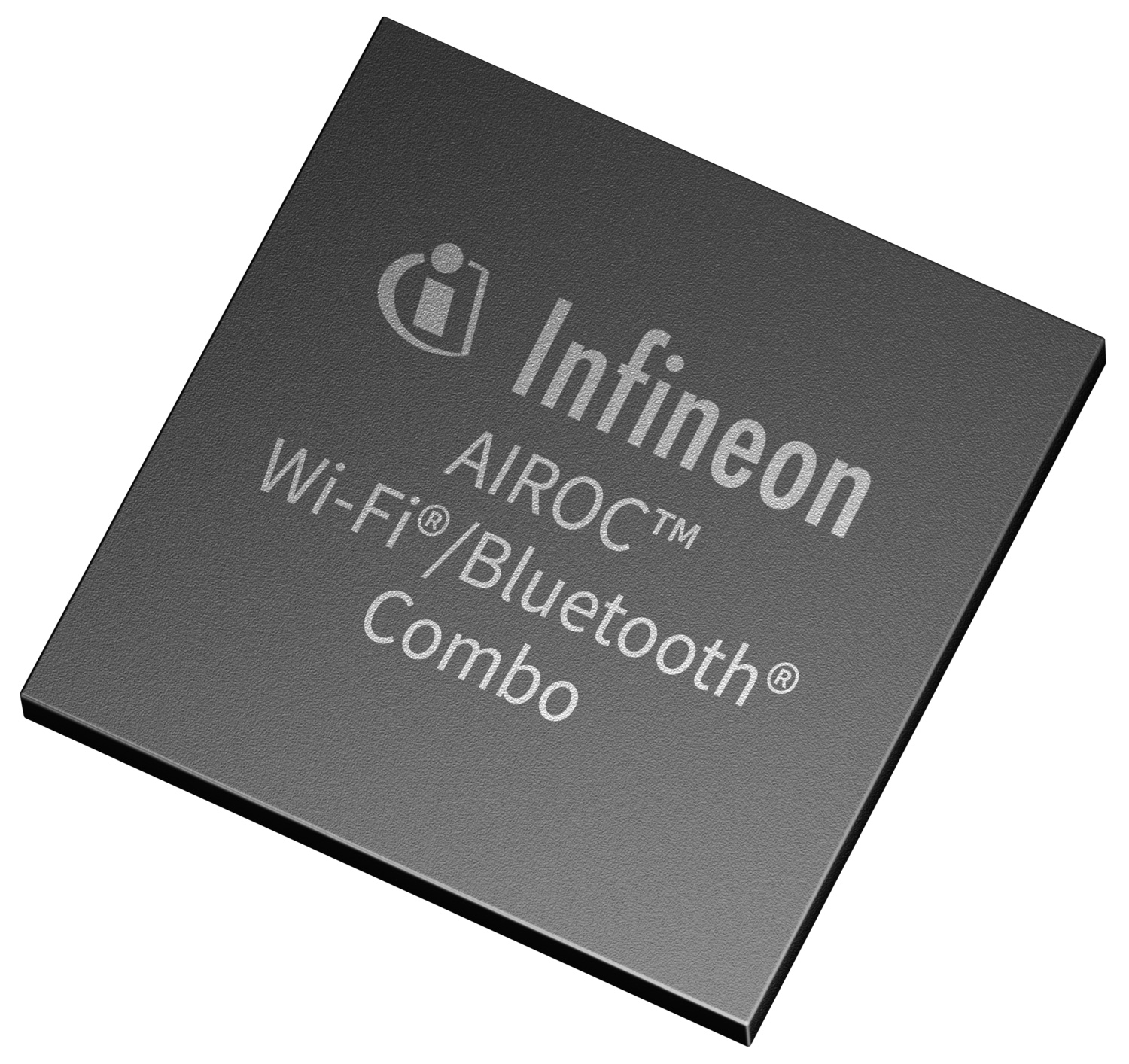