Base Station Semiconductor Market to Double Despite Huawei

RFSoCs and Power Amplifier sales will double from 2018 to 2020 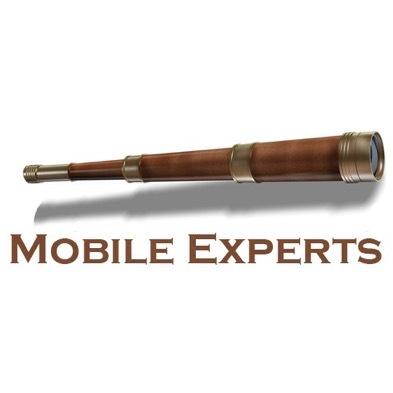 CAMPBELL, Calif./PRNewswire/ -- Mobile Experts just released a report that tracks the rapidly transforming RF Semiconductor market. According to the report, Massive MIMO is the main driver of the change; the sheer numbers of massive MIMO transceivers is causing a significant boost in the RF semiconductor market, to more than $5 billion dollars of annual revenue.

Mobile Experts reports that with each RF path transmitting lower power, some areas of performance for each path can be a bit lower. In addition, integration of data converters (ADCs and DACs) with the primary FPGA or ASIC processor has dramatically changed the architecture of a typical remote radio head.

"The traditional separation between digital processing and data converters has been bridged, and now the RFSoC is quickly taking over the block diagram.   This trend is not universal, so there are key markets with diverging architectures," commented Principal Analyst Joe Madden.  "Our report illustrates how integration will impact some market segments and how other segments will follow a different path".

According to the report, the 5G ramp has arrived.   Strong deployment in key Asian countries has ramped up semiconductor shipments forcefully in the first half of 2019.   In particular, the report highlights the confusion surrounding Huawei and their buildup of inventory for the 5G ramp, with two key scenarios highlighted for the possible outcome of the Huawei trade-war battle.

"The old rules about ASICs and FPGAs have changed," remarked Principal Analyst Joe Madden. "Now that Massive MIMO is on the scene, RRH is going through a major reformation in technology. The industry has been pretty stable, with every OEM using similar ASICs, FPGAs, Doherty devices, DPD, and ADCs/DACs from two major vendors. It was in danger of boring analysts to death. Shifting to 5G and Massive MIMO is shaking things up again."