­Researchers in Drexel University’s College of Engineering have developed a thin film device, fabricated by spray coating, that can block electromagnetic radiation with the flip of a switch. The breakthrough, enabled by versatile two-dimensional materials called MXenes, could adjust the performance of electronic devices, strengthen wireless connections and secure mobile communications against intrusion.

The team, led by Yury Gogotsi, PhD, Distinguished University and Bach professor in Drexel’s College of Engineering, previously demonstrated that the two-dimensional layered MXene materials, discovered just over a decade ago, when combined with an electrolyte solution, can be turned into a potent active shield against electromagnetic waves. This latest MXene discovery, reported in Nature Nanotechnology, shows how this shielding can be tuned when a small voltage — less than that produced by an alkaline battery — is applied.

“Dynamic control of electromagnetic wave jamming has been a significant technological challenge for protecting electronic devices working at gigahertz frequencies and a variety of other communications technologies,” Gogotsi said. “As the number of wireless devices being used in industrial and private sectors has increased by orders of magnitude over the past decade, the urgency of this challenge has grown accordingly. This is why our discovery – which would dynamically mitigate the effect of electromagnetic interference on these devices – could have a broad impact.”

MXene is a unique material in that it is highly conductive – making it perfectly suited for reflecting microwave radiation that could cause static, feedback or diminish the performance of communications devices – but its internal chemical structure can also be temporarily altered to allow these electromagnetic waves to pass through.

This means that a thin coating on a device or electrical components prevents them from both emitting electromagnetic waves, as well as being penetrated by those emitted by other electronics. Eliminating the possibility of interference from both internal and external sources can ensure the performance of the device, but some waves must be allowed to exit and enter when it is being used for communication.

“Without being able to control the ebb and flow of electromagnetic waves within and around a device, it’s a bit like a leaky faucet – you’re not really turning off the water and that constant dripping is no good,” Gogotsi said. “Our shielding ensures the plumbing is tight – so-to-speak – no electromagnetic radiation is leaking out or getting in until we want to use the device.”

The key to eliciting bidirectional tunability of MXene’s shielding property is using the flow and expulsion of ions to alternately expand and compress the space between material’s layers, like an accordion, as well as to change the surface chemistry of MXenes.

With a small voltage applied to the film, ions enter – or intercalate – between the MXene layers altering the charge of their surface and inducing electrostatic attraction, which serves to change the layer spacing, the conductivity and shielding efficiency of the material. When the ions are deintercalated, as the current is switched off, the MXene layers return to their original state.

The team tested 10 different MXene-electrolyte combinations, applying each via paint sprayer in a layer about 30 to 100 times thinner than a human hair. The materials consistently demonstrated the dynamic tunability of shielding efficiency in blocking microwave radiation, which is impossible for traditional metals like copper and steel. And the device sustained the performance through more than 500 charge-discharge cycles.

“These results indicate that the MXene films can convert from electromagnetic interference shielding to quasi-electromagnetic wave transmission by electrochemical oxidation of MXenes,” Gogotsi and his co-authors wrote. “The MXene film can potentially serve as a dynamic EMI shielding switch.”

For security applications, Gogotsi suggests that the MXene shielding could hide devices from detection by radar or other tracing systems. The team also tested the potential of a one-way shielding switch. This would allow a device to remain undetectable and protected from unauthorized access until it is deployed for use.

“A one-way switch could open the protection and allow a signal to be sent or communication to be opened in an emergency or at the required moment,” Gogotsi said. “This means it could protect communications equipment from being influenced or tampered with until it is in use. For example, it could encase the device during transportation or storage and then activate only when it is ready to be used.”

The next step for Gogotsi’s team is to explore additional MXene-electrolyte combinations and mechanisms to fine-tune the shielding to achieve a stronger modulation of electromagnetic wave transmission and dynamic adjustment to block radiation at a variety of bandwidths. 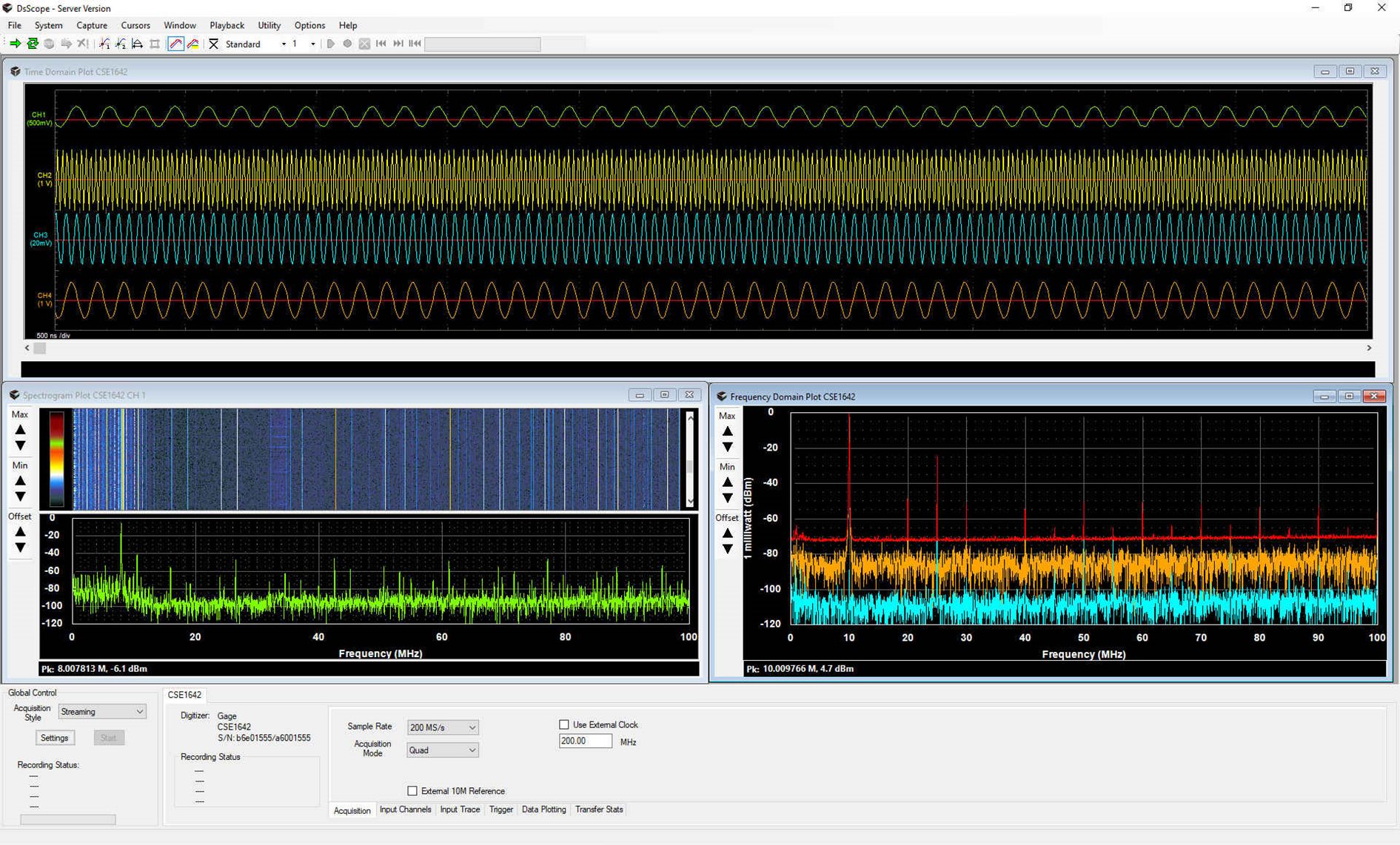