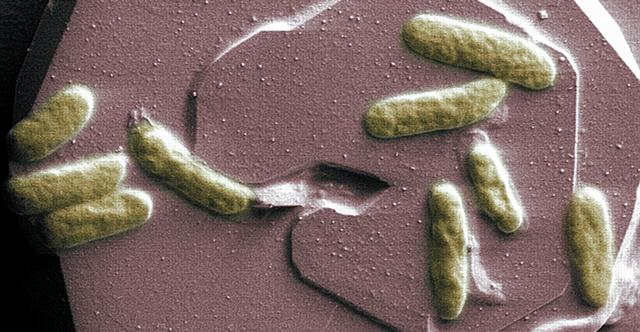 These bacteria can generate electricity in the right environment

A report published by the University of East Anglia shows how electrons hop across otherwise electrically insulating areas of bacterial proteins, and that the rate of electrical transfer is dependent on the orientation and proximity of electrically conductive ‘stepping stones’.

It is hoped that this natural process can be used to improve ‘bio batteries’ which could produce energy for portable technology such as mobile phones, tablets and laptops – powered by human or animal waste.

Many micro-organisms can, unlike humans, survive without oxygen. Some bacteria survive by ‘breathing rocks’ – especially minerals of iron. They derive their energy from the combustion of fuel molecules that have been taken into the cell’s interior.

A side product of this reaction is a flow of electricity that can be directed across the bacterial outer membrane and delivered to rocks in the natural environment – or to graphite electrodes in fuel cells.

This means that the bacteria can release electrical charge from inside the cell into the mineral, much like the neutral wire in a household plug.

The research team looked at proteins called ‘multi-haem cytochromes’ contained in ‘rock breathing’ bacteria such as species of Shewanella.

Lead researcher Prof Julea Butt, from UEA’s School of Chemistry and School of Biological Sciences said: “These bacteria can generate electricity in the right environment.

“We wanted to know more about how the bacterial cells transfer electrical charge – and particularly how they move electrons from the inside to the outside of a cell over distances of up to tens of nanometres.

“Proteins conduct electricity by positioning metal centres – known as haems - to act in a similar way to stepping stones by allowing electrons to hop through an otherwise electrically insulating structure. This research shows that these centres should be considered as discs that the electrons hop across.

“The relative orientation of neighbouring centres, in addition to their proximity, affects the rates that electrons move through the proteins.

“This is an exciting advance in our understanding of how some bacterial species move electrons from the inside to the outside of a cell and helps us understand their behaviour as robust electron transfer modules.

“We hope that understanding how this natural process works will inspire the design of bespoke proteins which will underpin microbial fuel cells for sustainable energy production.”

The research was funded by the Biotechnology and Biological Sciences Research Council (BBSRC) and performed in collaboration with researchers at University College London, UK and the Pacific Northwest National Laboratory, USA.

‘Multi-haem cytochromes in Shewanella oneidensis MR-1: structures, functions and opportunities’ is published in the Journal of the Royal Society Interface on November 19, 2014. 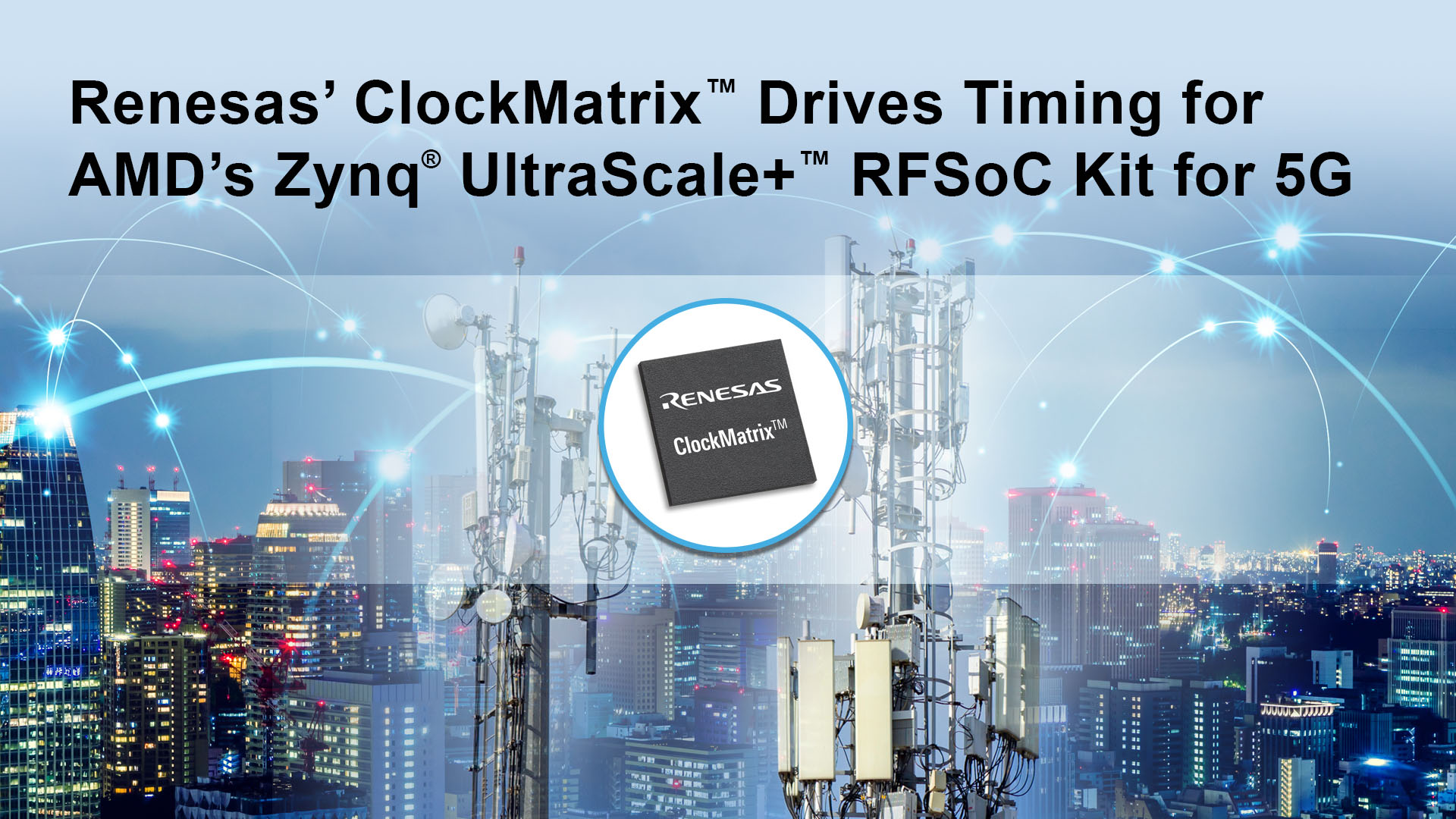 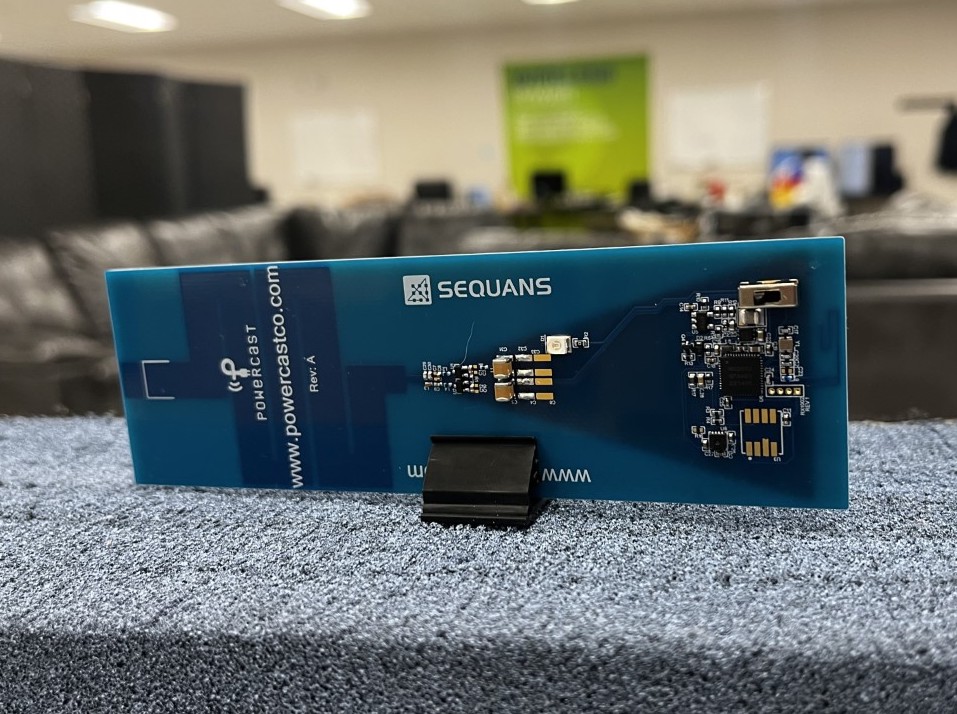