Computer scientists at the University of Waterloo have found a novel approach that significantly improves the storage efficiency and output speed of computer systems.

The new approach, called FLAIR, optimizes data storage systems by using all the servers within a given network. Therefore, when a user makes a data request, if the main server is full, another server automatically activates to fill it.

"The key enabler for FLAIR is the recent introduction of programmable networks," said Samer Al-Kiswany, a professor in Waterloo's David R. Cheriton School of Computer Science and co-author of the study introducing the FLAIR technique. "Since the invention of computers, networks that connect storage servers in any system were rigid and inflexible. FLAIR leverages a new cutting-edge networking technology to build a smart network layer that can find the fastest way to fulfil information retrieval requests. Our evaluation shows that this approach can fulfil requests up to 2.5 times faster, compared to classical designs."

In developing the new protocol, the researchers first had to prove its correctness and formally verify it to ensure the approach will not return bad results. They were able to test FLAIR with real workloads on campus, as Waterloo is one of the few universities that have a cluster with the new programmable network.

Al-Kiswany and his team found that FLAIR increased retrieval speeds by anywhere from 35 to 97 percent.

"This will lead to a whole range of applications as this type of system is the core building block of a wide range of applications," said Ibrahim Kettaneh, the graduate student leading the FLAIR development. "FLAIR can significantly improve the performance of databases and data processing engines, which are the backends for health systems, banking systems and financial transactions. It will also be applicable to any modern computer application hosted on the cloud, such as online documents, social networks and emails."

The study, FLAIR: Accelerating Reads with Consistency-Aware Network Routing, authored by Waterloo's Faculty of Mathematics' Al-Kiswany and his graduate students; Kettaneh, Ahmed Alquraan and Hatem Takruri, will be presented at the USENIX Symposium on Networked Systems Design Implementation to be held in Santa Clara, USA from February 25-27. 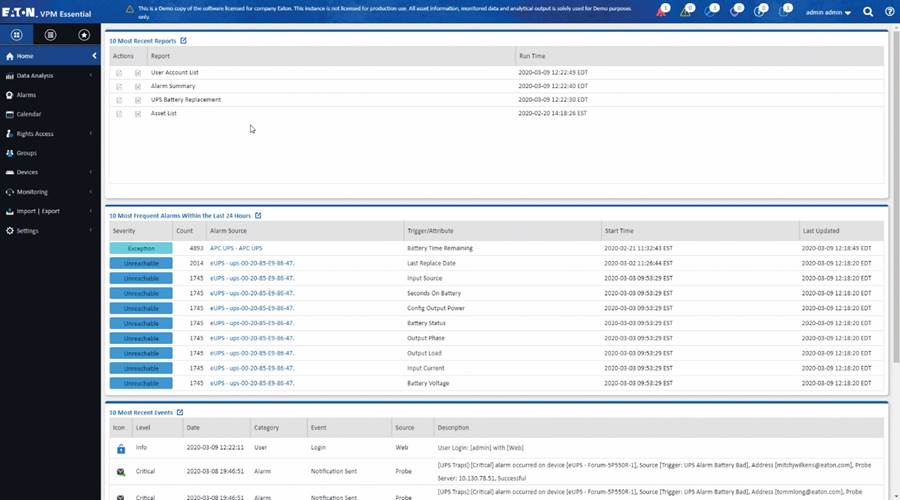 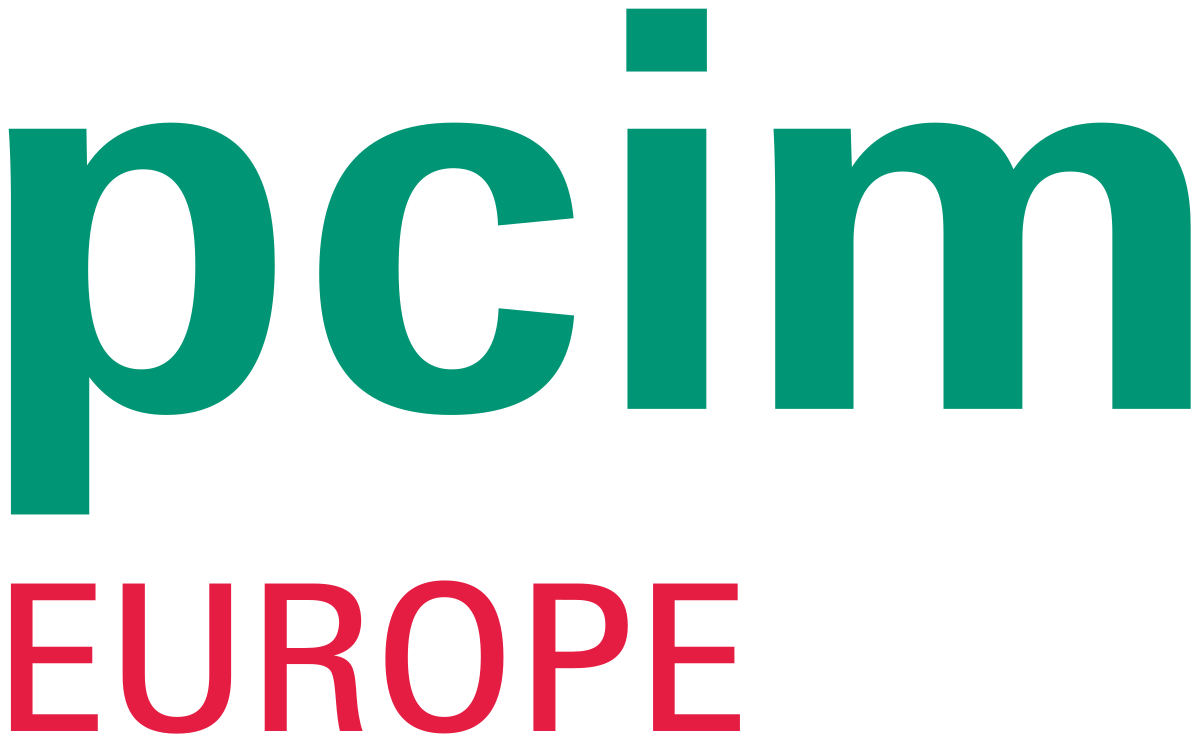