Researchers are documenting the different temperature and proton dosages required to make defects that will further allow silicon carbide to be used for quantum technology. 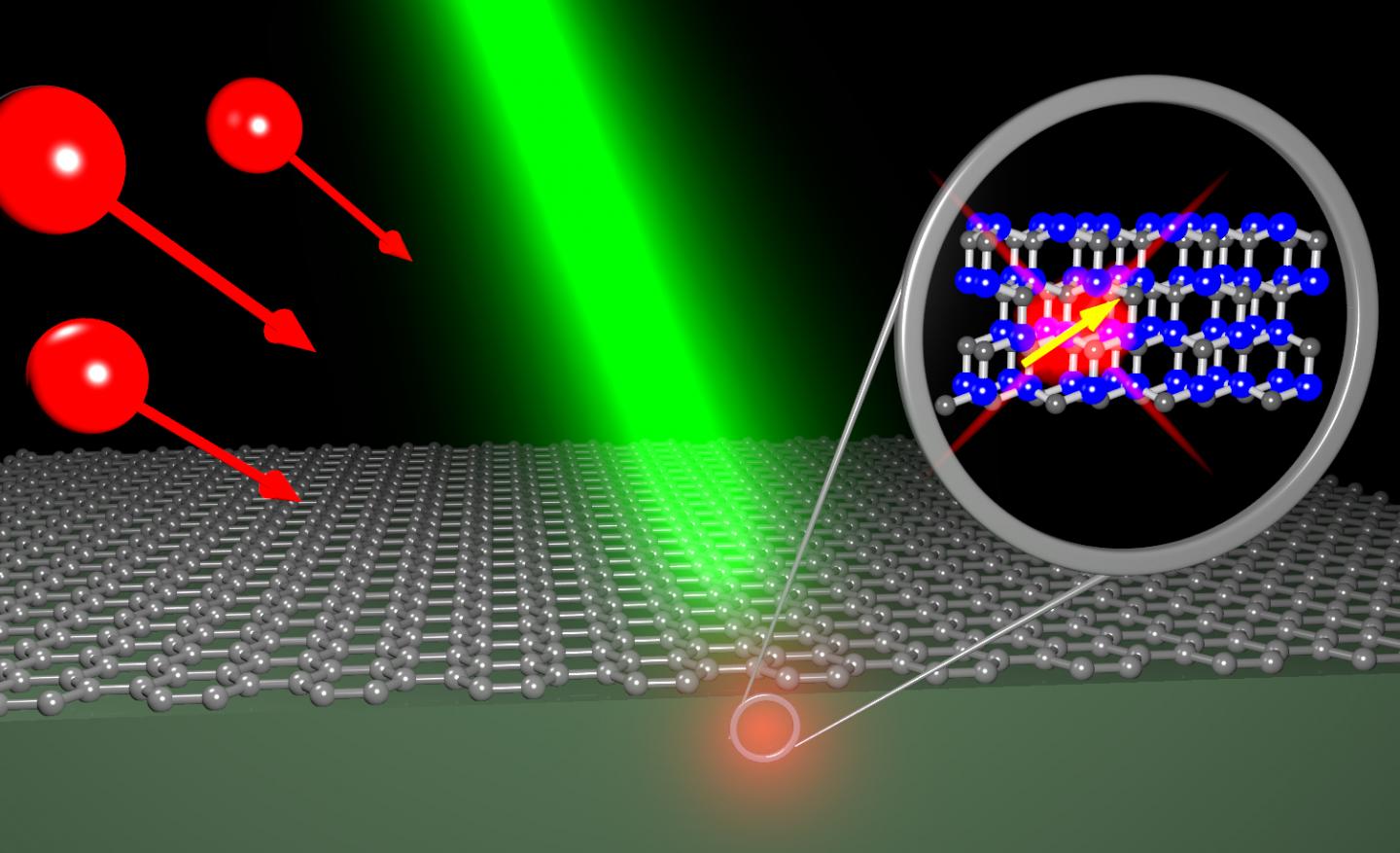 Green SiC substrate at the bottom with the graphene layer on top irradiated by protons, generating a luminescent defect in the SiC crystal.

WASHINGTON, D.C. -- Silicon carbide (SiC), a material known for its toughness with applications from abrasives to car brakes, to high-temperature power electronics, has enjoyed renewed interest for its potential in quantum technology. Its ability to house optically excitable defects, called color centers, has made it a strong candidate material to become the building block of quantum computing.

Now, a group of researchers has created a list of "recipes" physicists can use to create specific types of defects with desired optical properties in SiC. In one of the first attempts to systematically explore color centers, the group used proton irradiation techniques to create the color centers in silicon carbide. They adjusted proton dose and temperature to find the right conditions that reliably produce the desired type of color center. The team reports their findings in Applied Physics Letters, from AIP Publishing.

Atomic defects in the lattice of SiC crystals create color centers that can emit photons with unique spectral signatures. While some materials considered for quantum computing require cryogenically low temperatures, color centers in SiC can emit at room temperature. As the push to create increasingly smaller devices continues into atom-scale sensors and single-photon emitters, the ability to take advantage of existing SiC integrated circuit technology makes the material a standout candidate.

To create the defects, Michael Krieger and his colleagues bombarded SiC samples with protons. The team then let the SiC go through a heating phase called annealing. "We're doing a lot of damage to these crystals," Krieger said. "However, during annealing, the crystal structure recovers, but defects are also formed -- some of them are the desired color centers."

To ensure that their recipes are compatible with usual semiconductor technology, the group opted to use proton irradiation. Moreover, this approach doesn't require electron accelerators or nuclear reactors like other techniques used to create color centers.

The data from using different doses and annealing temperatures showed that producing defects in SiC follows a pattern. Initially protons generate predominantly silicon vacancies in the crystal, then those vacancies sequentially transform into other defect complexes.

Krieger said these TS lines have exciting properties and further research is already going on as the group hopes to utilize and control those defects for use in SiC-based quantum technology devices. 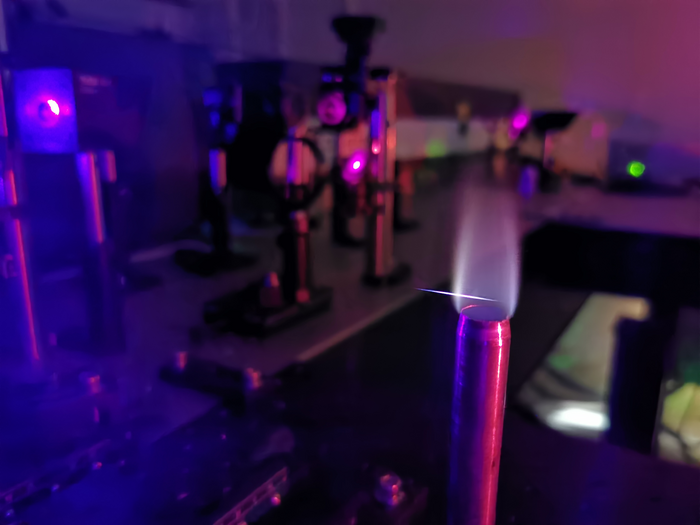 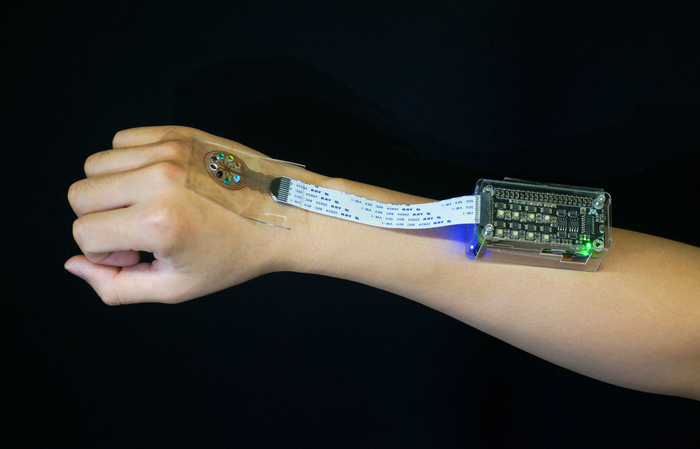