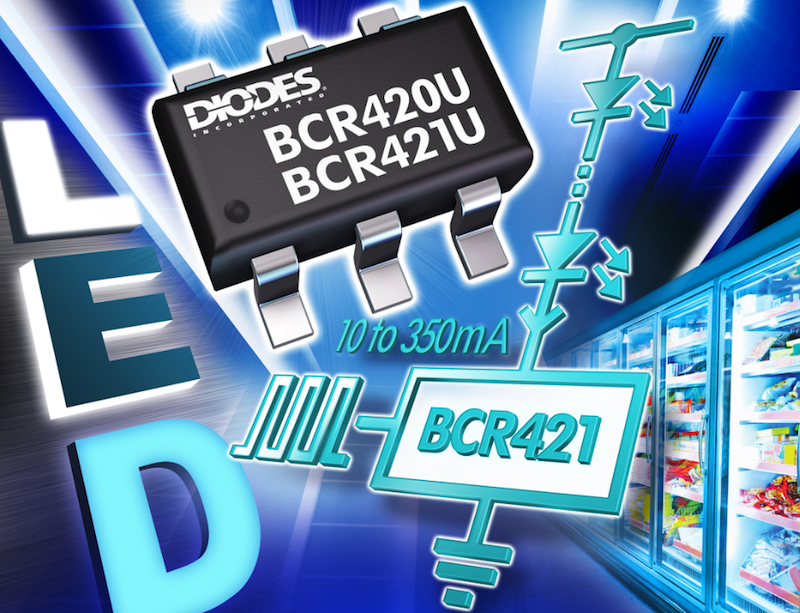 The BCR420U and BCR421U constant-current regulators (CCR) introduced by Diodes Incorporated provide a simple means of driving low-power linear LED strips. Target applications are those that benefit from the improved efficiency, flexibility and longer life offered by LEDs as an emerging lighting source. These include LED strips for mood lighting, emergency and advertising signage, and decorative lighting for retail refrigeration and vending machines.

The BCR420U and BCR421U allow an optimized LED current to be set giving a uniform brightness and extend the LED longevity. Supporting adjustable currents from 10mA to 350mA allows for platform designs based on a single device to be used across multiple LED string applications, considerably easing a manufacturer’s overall qualification process. These LED drivers also enhance system reliability as the monolithic integration of a transistor, diodes and resistors both simplifies system design and reduces component count.

A negative temperature coefficient, which reduces the output current as the temperature increases, allows current sharing between two or more of these CCR devices. This enables them to be connected in parallel to create a higher current output without risk of thermal runaway. The 40V maximum input rating provides sufficient headroom for transient supply voltages and allows for LED short failures on long strings. With its low-side driver configuration, the BCR421U has the added feature of an enable function that can adjust the light output level using a PWM input signal. Both devices are supplied in SOT26 packages, providing pin-compatibility with other sources. 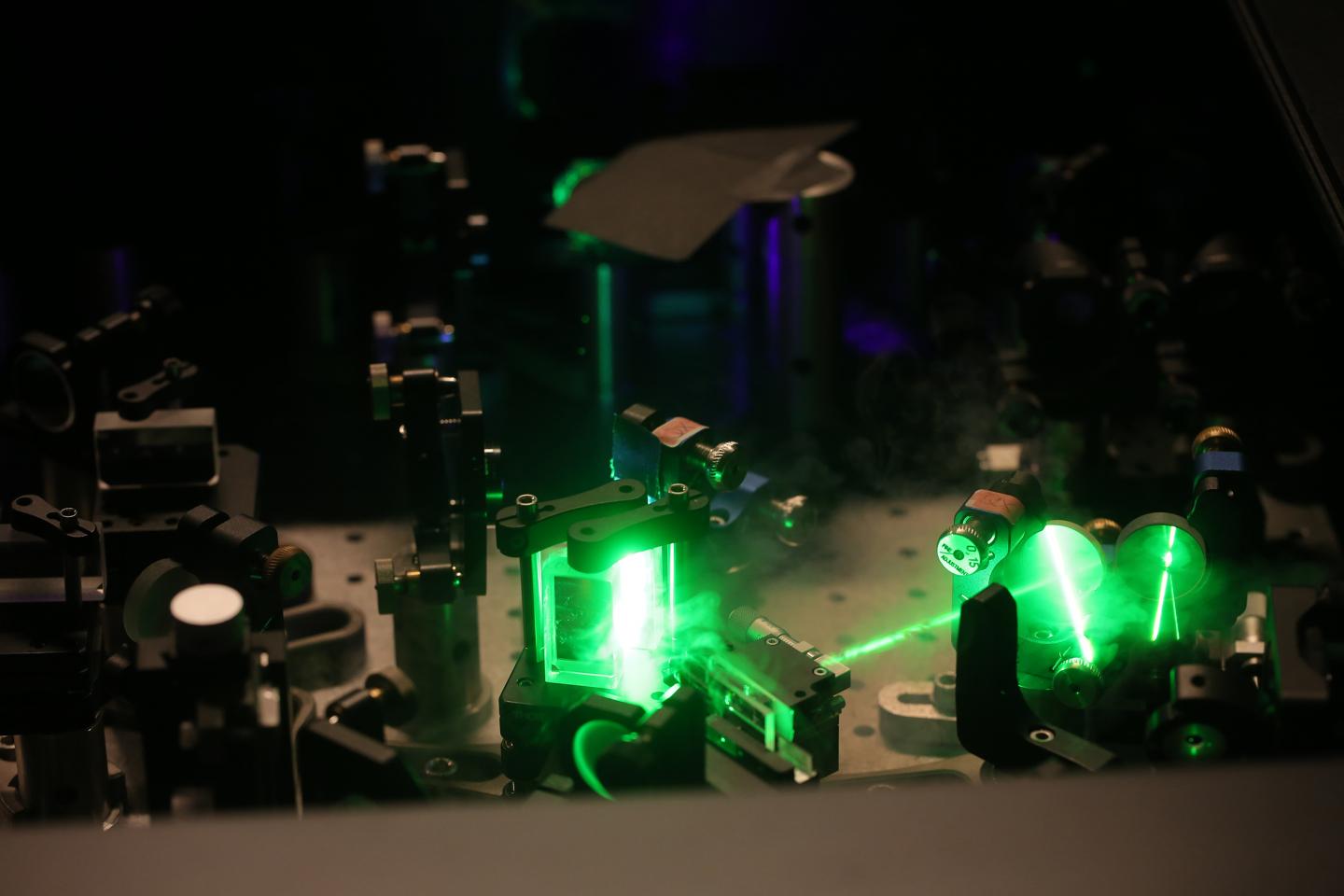