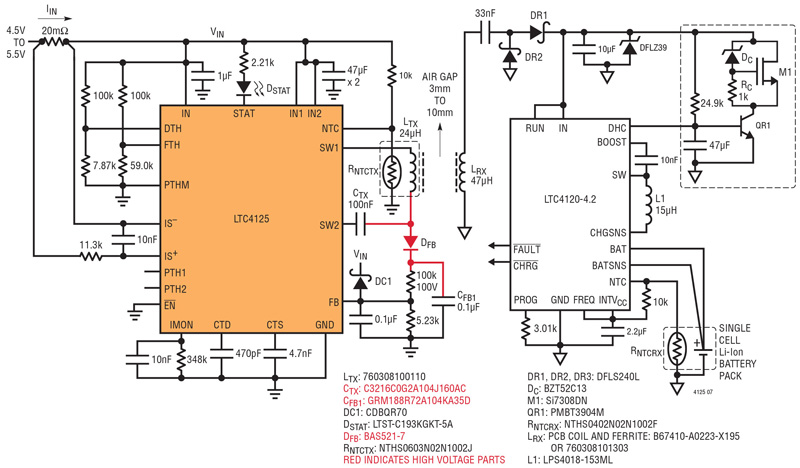 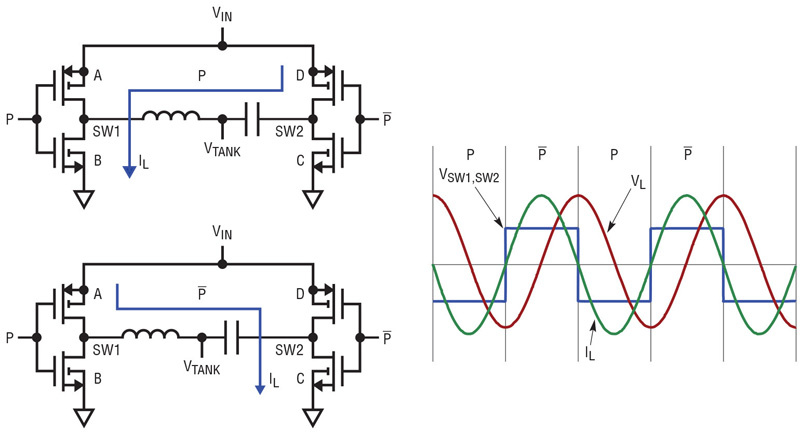 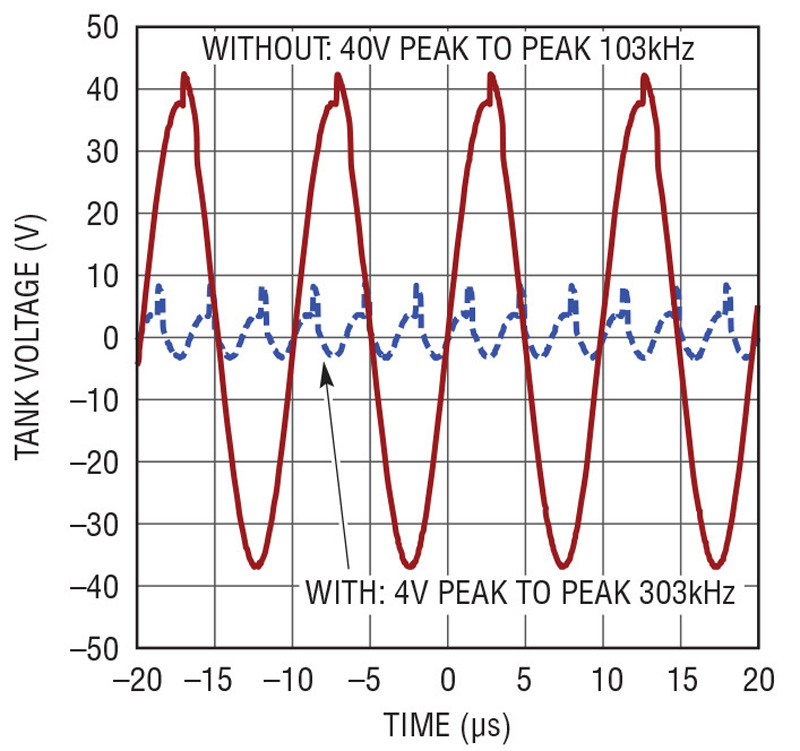 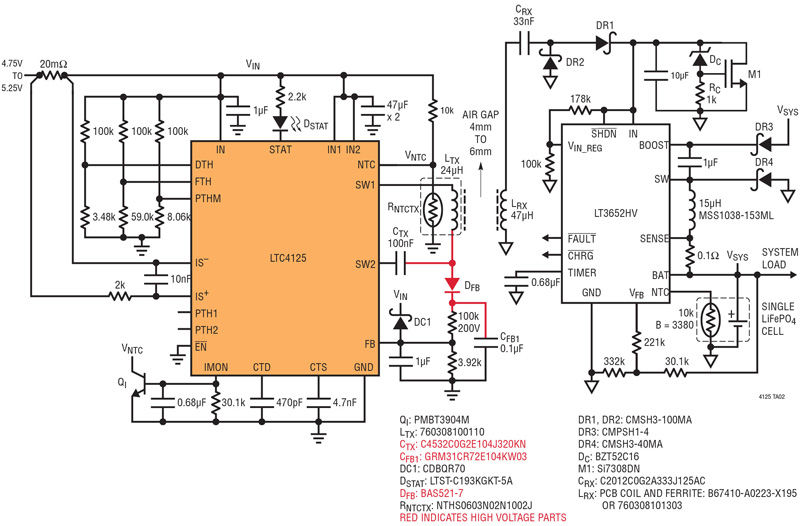 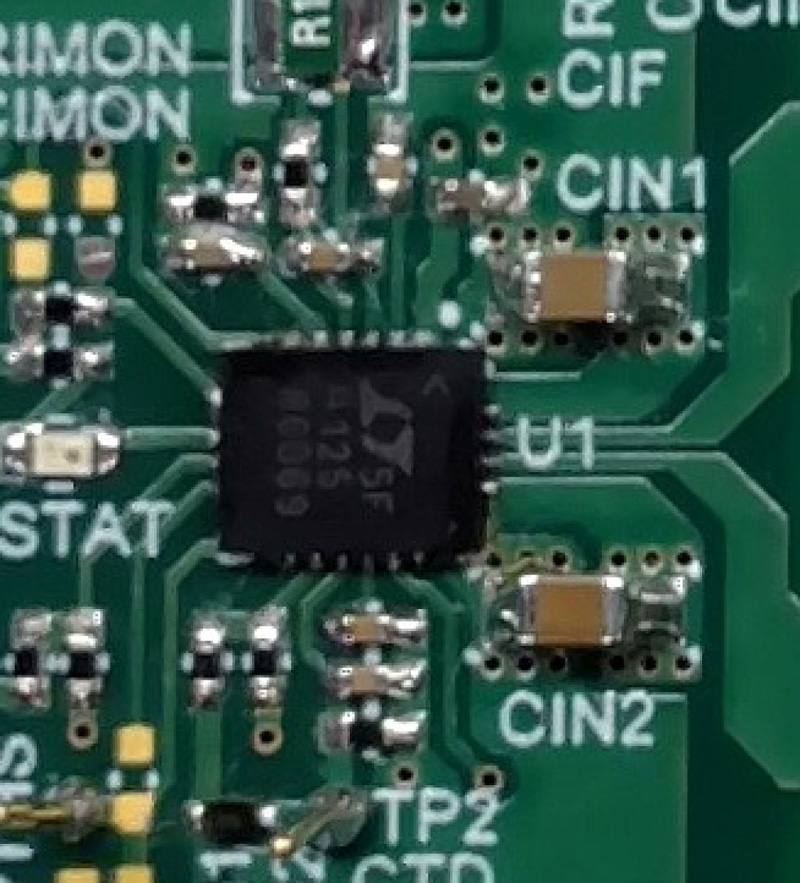 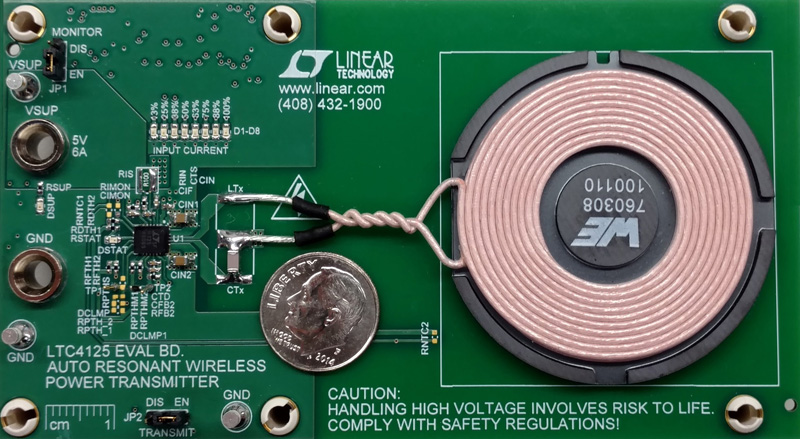 Would You Like to Have a Little More? The Power Supply in the Industrial Interface Sector