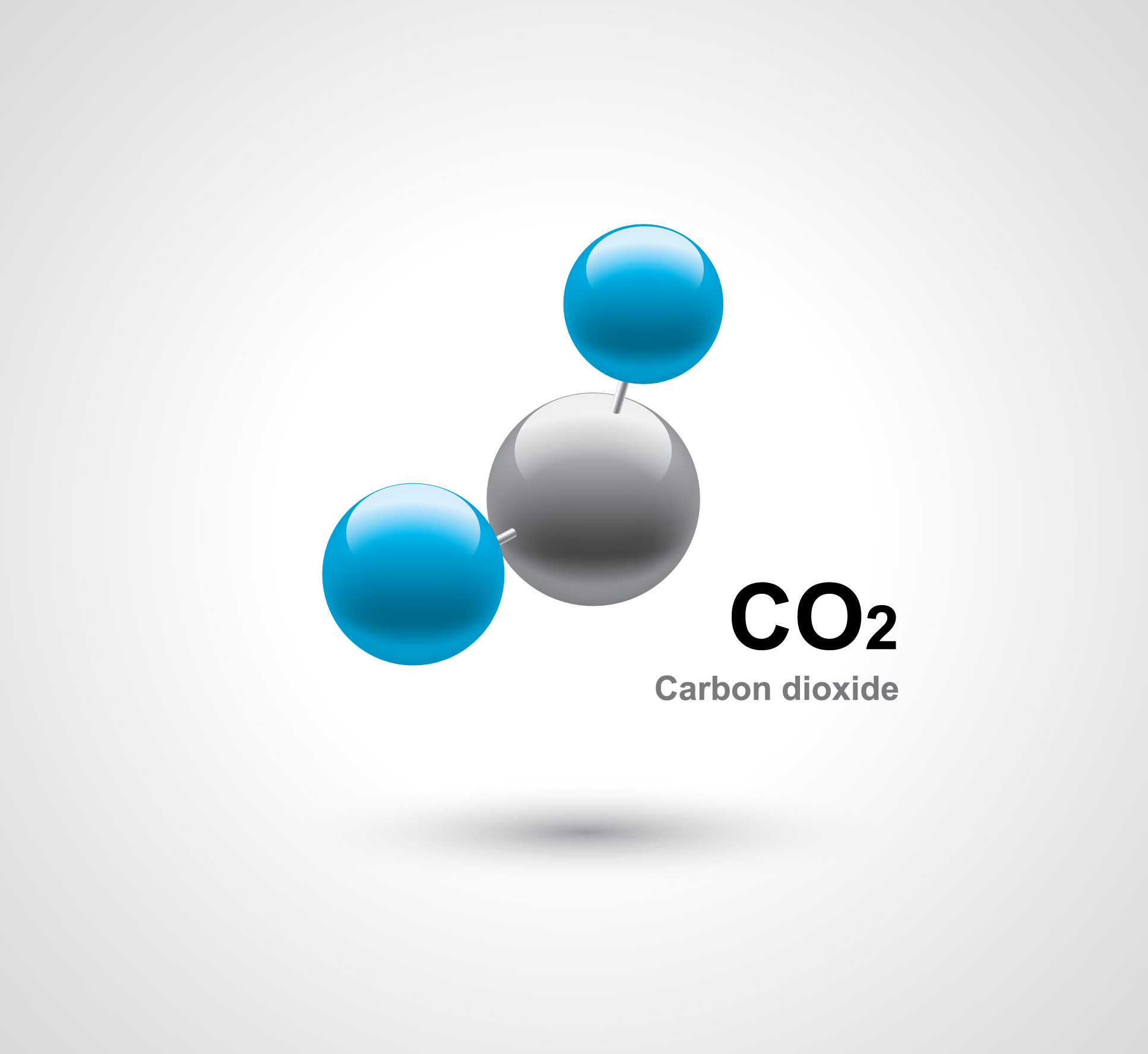 Normally, an enzyme in E. coli catalyzes the reverse of this reaction—production of H2 and CO2 from formic acid. In nature, the latter is best known as a type of vinegar compound ants use to ward off predators (Formic comes from the Latin 'formica," meaning ant.)

To reverse the normal reaction in E. coli, the investigators got the bacteria to switch out molybdenum, a metal that is normally a critical part of the enzyme, for tungsten, by growing the bacteria in an excess of the latter. "This is fairly easy to do as E. coli cannot readily tell the difference between the 2," said principal investigator Frank Sargent.

"Swapping of tungsten for molybdenum changed the properties of our enzyme so that it was locked in CO2 capturing mode rather than being able to switch between CO2 capture and CO2 production," said Dr. Sargent.

The investigators used a special pressurized bioreactor filled with H2 and CO2 to make the gases available to the microbes. "It worked—the bacteria could grow under gas pressure and generate formic acid from the CO2," said Dr. Sargent.

Dr. Sargent developed the idea from reading about the emergence of life on Earth, both in primary literature and popular science books, he said. Three and a half billion years ago, there was no oxygen in the atmosphere, but there were high levels of CO2 and H2, and cellular life had begun evolving 10,000 meters below the ocean’s surface.

Back then, these compounds would have needed to be converted into the carbohydrates on which all life depends. That could have been accomplished by an enzyme "such as the one we found in E. coli, hydrogenating carbon dioxide into an organic acid," said Dr. Sargent. "We wanted to try this in the lab."

"The ultimate aim would be to capture wasted CO2 using renewable hydrogen gas from biohydrogen—as in this research—or electrolysis powered by renewable electricity, and convert it to formic acid," said Dr. Sargent. "The key is for a microbe to use formate as its sole carbon source. Then we can make fuel, plastic or chemicals. This is the vision of a truly cyclic bioeconomy where CO2 is constantly produced, captured and returned to the market." 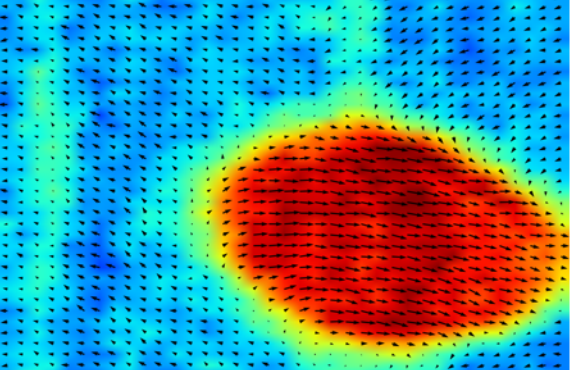 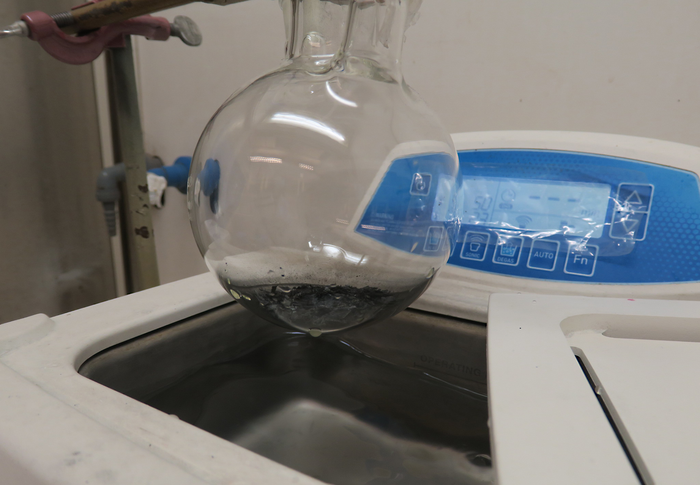