When it comes to the best-practice design of power systems that supply lighting loads to commercial and industrial facilities, typical considerations include avoiding unwanted effects such as voltage drop, flicker and transients. For this reason, effective lighting control is among the fundamental concepts that can help power system designers to deliver robust concepts. By applying a lighting-control method based on an internationally recognized, open protocol – and the associated certified products – performance becomes standardized and, in turn, predictable.

Power system designers often make a preliminary estimate of lighting loads by assuming watts per square foot of building space while simultaneously determining the average lighting level and type of light source for each area. However, despite the theoretical calculations, stable, assured lighting performance will benefit significantly from a proven lighting-control solution, which will subsequently help design engineers optimize their power concepts.

DALI (Digital Addressable Lighting Interface) is an open protocol for lighting-control systems, so performance is globally standardized to allow the mixing and matching of certified products which are interoperable across different vendors. A dedicated pair of wires (known as the DALI bus) carries DALI commands between luminaires, sensors and interfaces in any sequence, while wireless communication is also possible. The dedicated DALI bus wires may be installed alongside mains, subject to local regulations.

The basic principles or factors requiring consideration when designing a power distribution system for lighting include load demands, the continuity and quantity of power required, the different types of lighting involved, and energy efficiency and management.

As DALIuses a digital signal it enables precise and flexible control, which in turn delivers energy efficiency – a factor that receives a further boost through effective data harvesting. At least one application controller will feature within a DALI network, allowing the control, configuration or querying of devices such as occupancy sensors, push-buttons, rotary controls and touch panels via bi-directional data exchange.

Energy efficiency within buildings is often poor because lights are active when and where they are not required. For this reason, some large lighting-control projects deploy thousands of PIR sensors that detect occupancy in different areas of the building to activate/deactivate lighting accordingly.

The inclusion of light-level sensors provides another way of reducing power consumption. With DALI it is possible to create a lighting-control system in tune with any available natural light, leveraging factors such as the time of day, the sun’s position in the sky and even the time of year. This concept minimizes the power demands of any supporting artificial light.

Numerous examples are available of DALI having a significant effect on energy efficiency, not least at Manchester Airport in the UK. The recent Terminal 2 extension, which won Best Large Project at the DALI Lighting Awards for Laing O’Rourke, relies on a dynamic, energy-efficient DALI-based lighting-control system.

The availability of sensors for presence and lux levels, as well as switches for absence detection and overrides, was pivotal to the project’s success, along with luminaire performance diagnostics data based on operational hours. In total, the project includes 19,546 DALI drivers, more than 3,000 sensors and 532 application controllers that are connected to a single BACnet IP-converged network. A static inverter with DALI and BACnet interfaces facilitates emergency lighting.

Providing peace-of-mind for designers is possible in all projects thanks to DALI’s inherently flexible and future-proof attributes. For example, changes to a building’s configuration and usage can be dealt with by software reprograming rather than rewiring.

The DALI system for Crossrail enables lighting in front-of-house areas to be capped to achieve average required illuminance levels, which both conserves energy and increases the lifespan of lighting outputs. In addition, the DALI system enables lighting levels to be adjusted and incremented across time to compensate for LED and light-level degradation. A unique feature of the system is not only the monitoring of individual DALI driver or lamp failures but also the boosting of output from adjoining drivers to compensate for the failure, maintaining safe and uniform lighting levels within the space. Also, the Delmatic systems log the number of hours each lamp has been in operation and generate relamping plans which avoid the premature replacement of luminaires.

As another point of note, the DALI systems for Crossrail integrate with a central battery network to provide emergency light monitoring and testing via the DALI protocol.

Down to the wire

Although wired systems offer network stability and reliable connectivity, there is growing market demand for wireless solutions. DALI+ is a new brand that designates DALI over wireless and IP-based networks, opening the door to even more choice and flexibility.

While wireless lighting control provides the same basic functionality as wired systems, specific advantages include greater flexibility as it becomes possible to position wireless control devices without the restriction of communication wires (although luminaires will, of course, still require power wires).

DALI+ devices communicate using the same DALI commands as the wired DALI-2 and D4i options (D4i enables DALI inside intelligent, IoT-ready luminaires). The same DALI lighting-control features are also available, along with valuable luminaire, energy and diagnostics data. The key difference is that DALI+ enables the use of wireless or IP-based carriers. All the brands share another vital feature: certification enabling standardized, interoperable performance.

DALI+ products will be certified to operate with a specific carrier. The first certification program is DALI+ with Thread, a low-power, IP-based, wireless mesh networking protocol. It is expected that furtherDALI+ certification programs utilising other carriers will follow soon.

Together with a wireless carrier, DALI+ facilitates true wireless DALI without any requirement to translate between protocols. Importantly, the new specification also supports bridges that permit access to DALI wired luminaires or subnets from the DALI+ wireless network. Ultimately, system designers can now mix and match DALI-2, D4i and DALI+ to deliver the optimum solution for the project.

These standardized gateways will ensure that the mapping is consistent and that the behavior on the DALI side is always the same. The DALI side could be, for example, a D4i luminaire with an intra-luminaire DALI bus that connects the gateway with other D4i components, like LED drivers or sensors. Or, the DALI side could be a wired DALI-2 network. In either case, the standardized gateways will allow the incorporation of wired DALI networks and luminaires into the Zigbee or Bluetooth mesh wireless ecosystem. Notably, the gateway specifications bring about clearly defined and consistent lighting behavior, a fundamental feature of DALI lighting control that benefits power designers.

Energy efficiency and management – alongside standardized, predictable performance – are key factors for designers to create power systems for lighting applications. With DALI-based lighting control, all these attributes, and more, bring the assurance that little is likely to impact upon the integrity of the power circuit design. 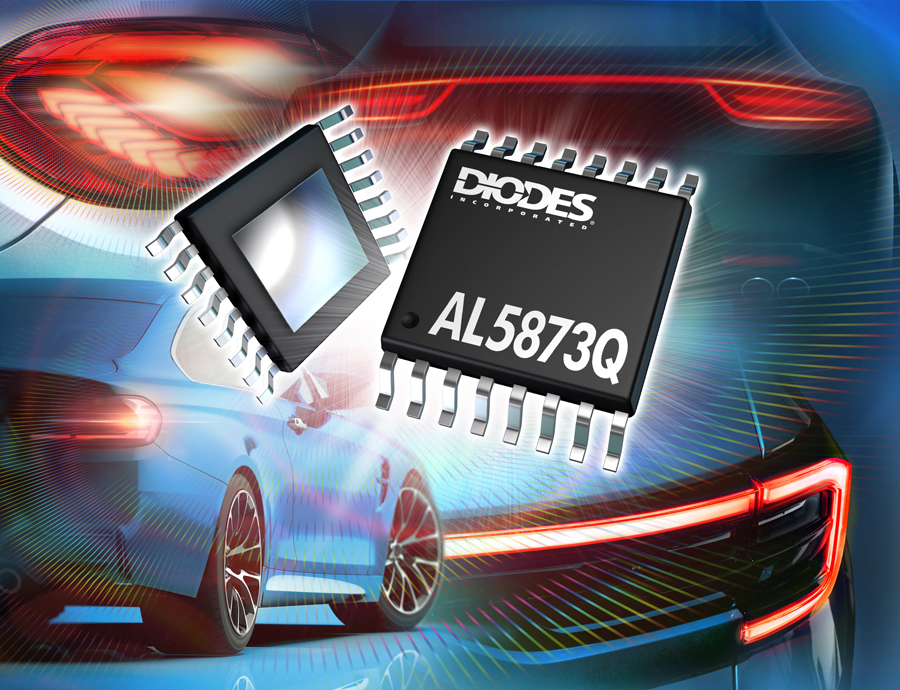 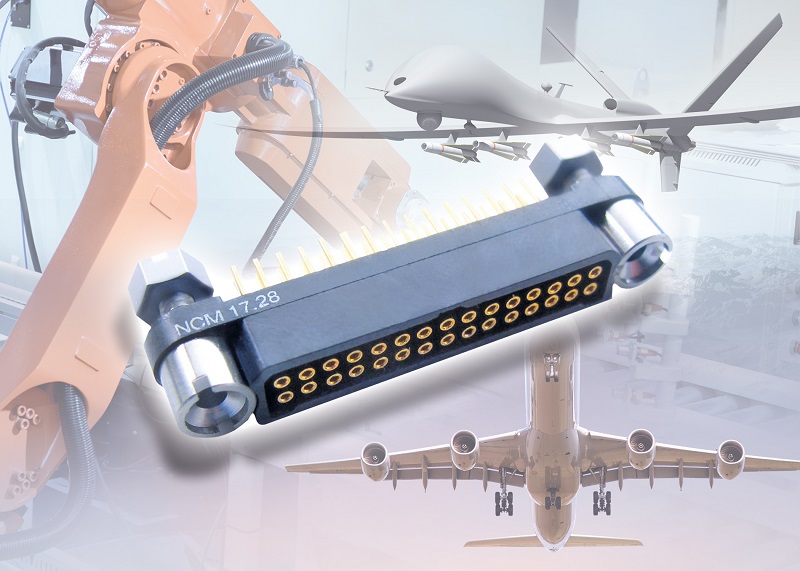 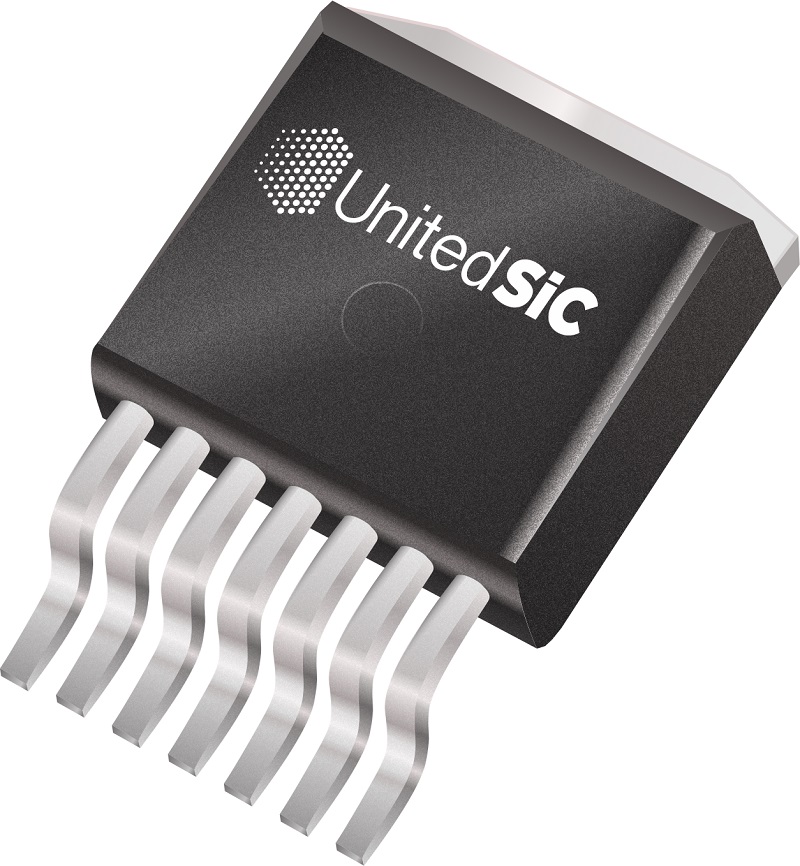 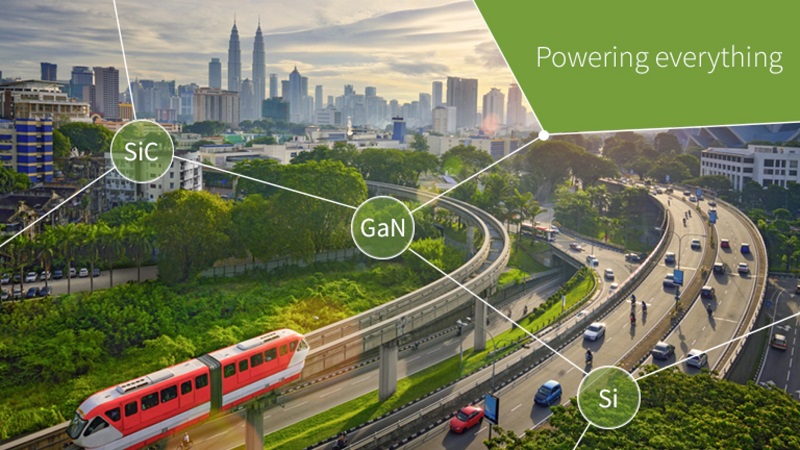