EL SEGUNDO, Calif. — EPC announces successful AEC Q101 qualification of two additional eGaN devices, addressing a range of applications in the automotive industry and other harsh environments. The new products, EPC2206, and EPC2212 are both discrete transistors in wafer level chip-scale packaging (WLCS) with 80 VDS and 100 VDS ratings respectively.
eGaN technology has been in mass production for over eight years, accumulating billions of hours of successful field experience in automotive applications, such as lidar (Light Detection and Ranging) and radar for autonomous cars, 48 V – 12 V DC-DC converters used in data center computers, ultra-high fidelity infotainment systems, and high-intensity headlamps for trucks. These new devices have completed rigorous automotive AEC Q101 qualification testing and will be followed with several more discrete transistors and integrated circuits designed for the harsh automotive environment.
The EPC2206 is an 80 V, 2.2 mΩ enhancement-mode FET with a pulsed current rating of 390 A in a 6.1mm x 2.3mm chip-scale package.  The EPC2212 is a 100 V, 13.5 mΩ component with a pulsed current rating of 75 A in a 2.1mm x 1.6mm chip-scale package. These eGaN FETs are many times smaller and achieve switching speeds 10 – 100 times faster than their silicon MOSFET counterparts.
The EPC2206 is ideally suited for vehicles utilizing 48 V bus power distribution to manage the power-hungry electronically-driven functions and features appearing on the latest cars.  Electric start-stop, electric steering, electronic suspension, and variable speed air conditioning are a few examples. And now, with the emergence of self-driving vehicles, additional demands from systems such as lidar, radar, camera, and ultrasonic sensors are placed upon the power distribution system accelerating the need for automobiles to move to a 48 V bus system. For 48 V bus systems, GaN devices like the EPC2206 increase efficiency, shrink size and weight and reduce system cost.
The EPC2212 is perfectly suited to use for firing the lasers in lidar systems because the FET can be triggered to create high-current with extremely short pulse widths. The short pulse width leads to higher resolution, and the higher pulse current allows the lidar system to discern objects at greater distances. These two characteristics, along with their tiny size and low cost, make eGaN FETs ideal for radar and ultrasonic sensors in addition to lidar in demanding automotive applications.
For more information, visit www.epc-co.com. 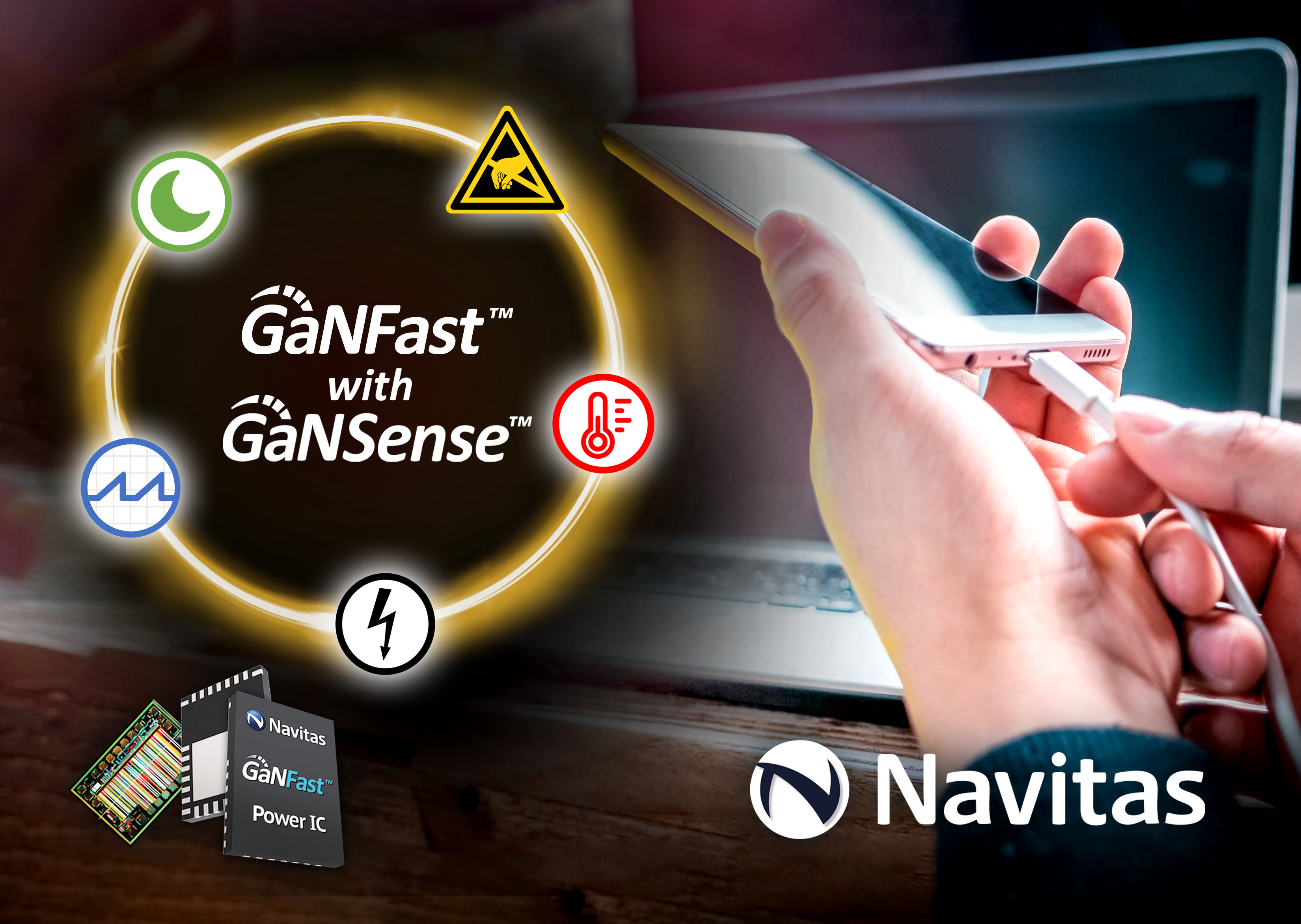