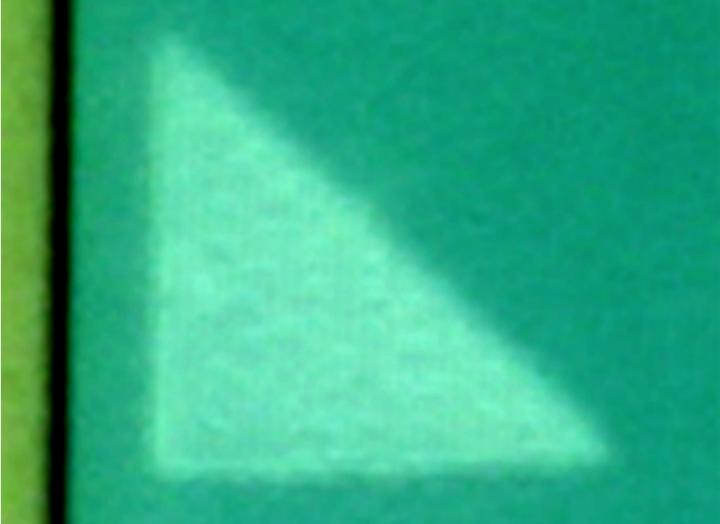 In 1884, a schoolmaster and theologian named Edwin Abbott wrote a novella called Flatland, which tells the story of a world populated by sentient two-dimensional shapes. While intended as a satire of rigid Victorian social norms, Flatland has long fascinated mathematicians and physicists and served as the setting for many a thought experiment.

One such thought experiment: How can light be controlled in two dimensions?

When a wave of light is confined on a two-dimensional plane by certain materials, it becomes something known as a polariton -- a particle that blurs the distinction between light and matter. Polaritons have exciting implications for the future of optical circuits because, unlike electronic integrated circuits, integrated optics is difficult to miniaturize with commonly used materials. Polaritons allow light to be tightly confined to the nanoscale, even potentially to the thickness of a few atoms.

The challenge is, all of the ways we currently have to control light - lenses, waveguides, prisms -- are three dimensional.

"The ability to control and confine light with fully reprogrammable optical circuits is vital for future highly-integrated nanophotonic devices," said Michele Tamagnone, a postdoctoral fellow in Applied Physics at the Harvard John A. Paulson School of Engineering and Applied Sciences (SEAS).

Now, Tamagnone and a team of researchers at SEAS have developed rewritable optical components for surface light waves. The research was published in Nature Communications.

In previous research, the team, led by Federico Capasso, the Robert L. Wallace Professor of Applied Physics and Vinton Hayes Senior Research Fellow in Electrical Engineering, demonstrated a technique to create and control polaritons by trapping light in a flake of hexagonal boron nitride. In this study, the researchers put those flakes on the surface of a material known as GeSbTe (GST) -- the same materials used on the surface of rewritable CDs and Blu-ray discs.

"The rewritable property of GST using simple laser pulses allows for the recording, erasing and rewriting of information bits. Using that principle, we created lenses, prisms and waveguides by directly writing them into the material layer," said Xinghui Yin, a postdoctoral fellow at SEAS and co-first author of the study.

The lenses and prisms on this material are not three-dimensional objects as in our world, but rather two-dimensional shapes, as they would be in Flatland. Instead of having a semispherical lens, the polaritons on the Flatland-esc material pass through a flat semicircle of refracting material that act as a lens. Instead of traveling through a prism, they travel through a triangle and instead of optical fibers, the polaritons move through a simple line, which guides the waves along a predefined path.

Using a technique known as near-field microscopy, which allows the imaging of features much smaller than the wavelength of light, the researchers were able to see these components at work. They also demonstrated for the first time that it is possible to erase and rewrite the optical components that they created.

"This research could lead to new chips for applications such as single molecule chemical sensing, since the polaritons in our rewritable devices correspond to frequencies in the region of spectrum where molecules have their telltale absorption fingerprints," said Capasso. 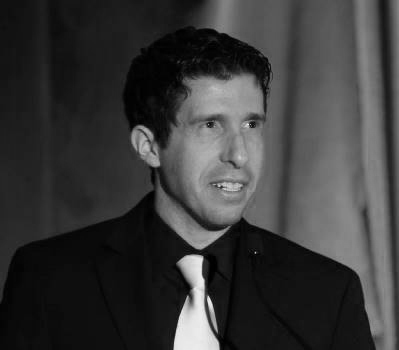