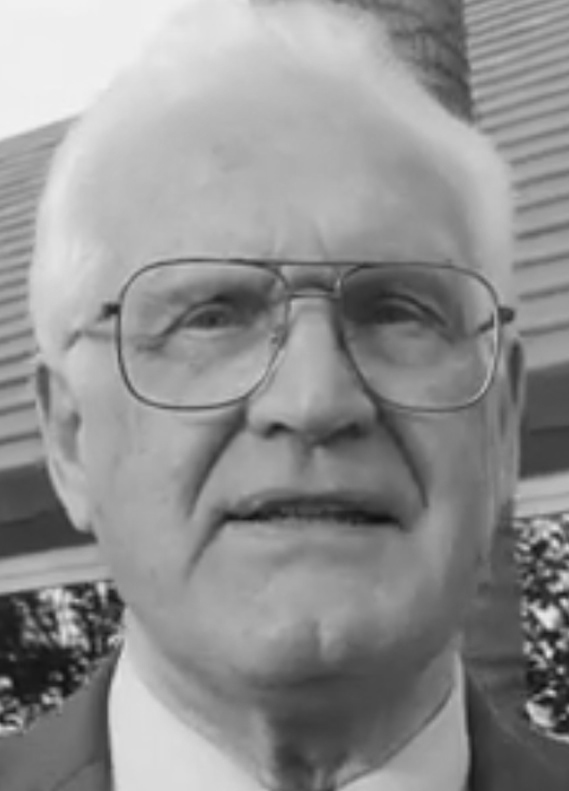 Structural electronics is one of the most important developments this century yet most people have never heard of it. Strange - there are over 37 million items on Google. Two years ago, IEEE published,"3D Printing for Rapid Prototyping of Structural Electronics". Drayson revealed the "structural battery " in the aerofoil of its pure electric racing car. Tesla amazed us with an empty engine compartment and trunk in its pure electric car - the power train was entirely fitted into the sides and floor.

Fitting things into spare spaces, though it attracts the name, is really only a precursor of structural electronics. As covered in the reports, "Future Technology for Hybrid and Pure Electric Cars"  and "Structural Electronics 2015-2025", a much bigger gain comes when existing dumb metal and plastic are not needed because load-bearing electronics and electrics take over. A faster payback and much greater saving in weight and space result. Indeed, many other benefits accrue. Laminar batteries in the wings of an aircraft may not need water cooling because of their shape.

Load-bearing supercapacitors have already been made into a car trunk lid by Imperial College London and Vanderbilt University in the USA and others are doing similar things. Universities rarely use the term structural electronics for what they are doing - they prefer a longer string of words. Building Integrated Photovoltaics BIPV is not yet seen by proponents as a subset of structural electronics even though integral energy storage and circuitry is being explored. From aircraft fuselages having a human-like nervous system to the front panel of your washing machine being the electronics, the terminology is more likely to be manufacturing-oriented such as, "in-mold electronics".

Nonetheless the big picture is structural electronics taking over from a century of joining components together and putting them in a box. Now is the century of electronic and electrical structures with a very different value chain. Providers of chemicals, laminates, composites, 3D electronic printing, smart skin for structures and, yes, in-mold electronics step forward.