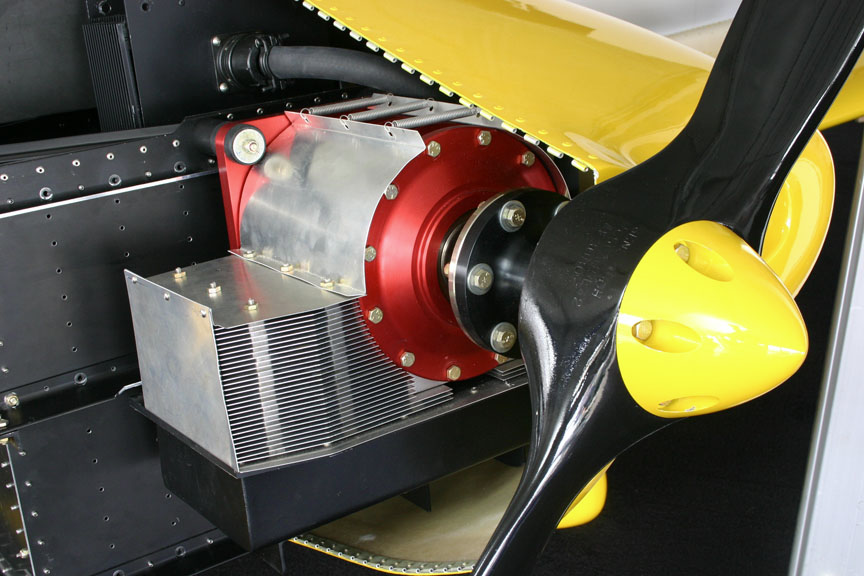 IDTechEx research shows the electric aircraft industry is now growing rapidly with the military and industrial/commercial sectors increasing share to 67% and 27% of the 2024 value market. Product and component launches mostly involve pure electric manned aircraft but also an increasing number of hybrid aircraft for longer endurance and range.

Electric aircraft serve the need for reduced noise, air and ground pollution. They provide freedom from foreign sources of oil. They make new things possible such as helicopters that can carry out a controlled landing after engineering failures thanks to electric backup and leisure aircraft getting all their "fuel" from solar cells on the hanger. They expand the market for aircraft, while modernising the industry and opening up applications for many new electrical components and systems, including structural components, printed electronics and smart skin.

This year we will see airliners that have electric nose-wheels making them electric vehicles when on the ground. Next year Terrafugia Transition's flying car with folding wings will go into production as will FlyNano's flying jet ski. Most motor assisted hang gliders and sailplanes will be electric before the end of this decade and high energy density supercapacitors will commonly be used across batteries in aircraft to increase range, for fast charge-discharge and safety - instead of batteries in hybrids. Most small long range propeller aircraft and some helicopters will be hybrid electric by 2024.

Near-silent take-off and landing of feeder aircraft is being considered and small aircraft that get airborne thanks to wheel motors and the personal aircraft in your garden will be possible. US Military will buy large numbers of pure electric flying insects for surveillance, some with intelligent swarming capability. The technologies are changing radically with supercapacitors potentially replacing or partly replacing batteries, plus new power components, motors, a wide variety of range extenders including fuel cells and multiple energy harvesting - all explained in this 250 page IDTechEx report Electric Aircraft 2013-2023: Trends, Projects, Forecasts External Link, which also looks closely at issues such as safety.

Many milestones over the coming decade including company profiles are covered. Interesting new aircraft from Norway, Slovenia and many other countries are examined together with potentially key components from Estonia to Japan and the USA.