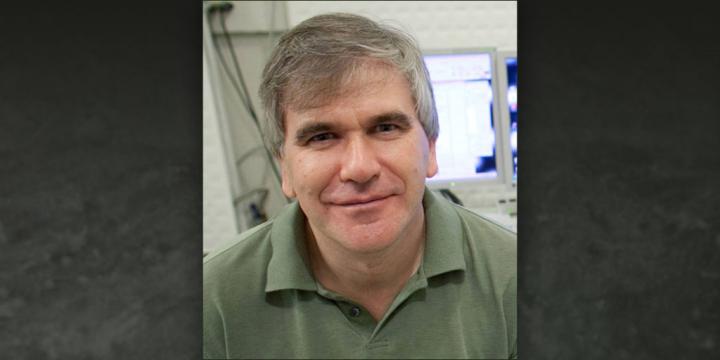 Christopher J. Kiely, Harold B. Chambers Senior Professor, Materials Science and Engineering at Lehigh University, and an international team have developed a new low-temperature catalyst for producing high-purity hydrogen gas while simultaneously using up carbon monoxide (CO). The discovery, described in a paper in the journal Science, could improve the performance of fuel cells that run on hydrogen fuel but can be poisoned by CO.

The new catalyst produces a purer form of hydrogen to feed into the fuel cell.

The paper, Atomic-layered Au clusters on α-MoC as catalysts for the low-temperature water-gas shift reaction, is the ninth in Kiely's career to be published in the peer-reviewed journal.

Among the authors are Li Lu, a final-year Ph.D. candidate advised by Kiely, and Wu Zhou, his former student who is now a professor at the University of the Chinese Academy of Sciences in Beijing.

As a result of the catalyst operating at low temperature and low pressure to convert water (H2O) and carbon monoxide (CO) to hydrogen gas (H2) and carbon dioxide (CO2), it could also lower the cost of running this so-called "water gas shift" reaction.

With low temperature and pressure, energy consumption will be lower, making the process less expensive and easier to use in small settings, such as in fuel cells for cars.