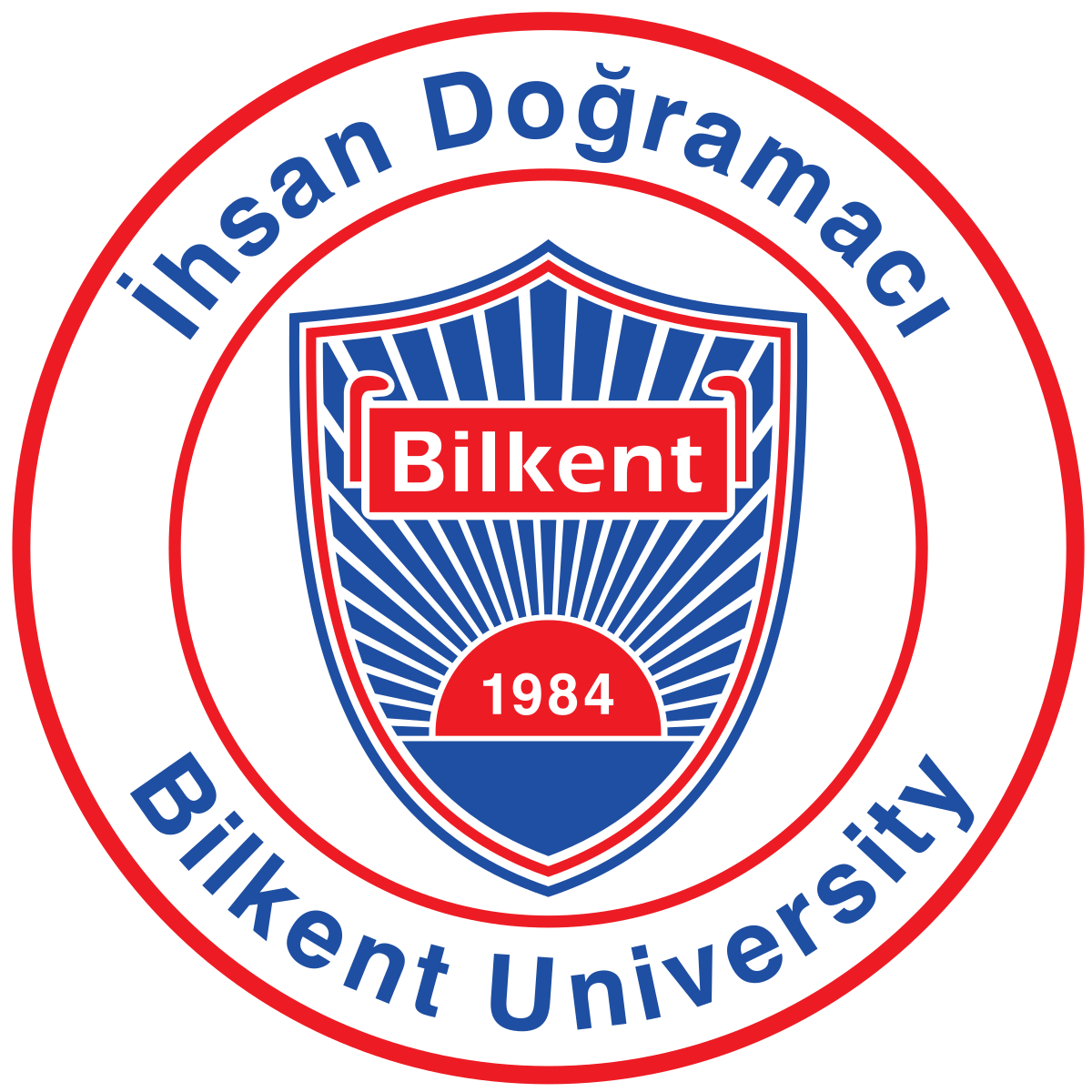 For many years we have been hearing that holographic technology is one step closer to realizing Star Trek's famous Holodeck, a virtual reality stage that simulates any object in 3D as if they are real. Sadly, 3D holographic projection has never been realized. A team of scientists from Bilkent University, Turkey, again raised our hopes on Holodeck realization by showing the first realistic 3D holograms that can be viewed from any angle. Dr. Ghaith Makey, the lead author of the paper appearing in the April 2019 issue of Nature Photonics today, says "Our technique can work in realtime, and will surely pave the way to dynamic 3D video holography. Soon, it may be possible to create a simple version of a Holodeck".

3D holographic projection relies on back-to-back stacking of a large number of 2D images. The problem is, they cross-talk! Interference between the images makes the 3D projection fuzzy and far from realistic looking. The expectations have always been placed on the development of optical technology. Prof. F. Ömer Ilday, the co-leader of the project, disagrees: "The reason of this cross-talk is the mathematics, not shortcomings of the physical components. Any pair of high-dimensional mutually random vectors tend to be orthogonal. This basic result is a consequence of the Central Limit Theorem and the Law of Large Numbers. We use this property, together with a neat, but straightforward wavefront engineering trick to add random phase to each image, to eliminate cross-talk without using any additional optics". Prof. Onur Tokel, the other co-leader, adds "It was not possible to simultaneously project a 3D object's back, middle and front parts. We solve this issue through a simple connection between the equations developed by Jean-Baptiste Joseph Fourier and Augustin-Jean Fresnel in the early days of the field. Using this math property, we advance the state-of-the-art from the projection of 3-4 images to 1000 simultaneous projections!"

"The best part is that 3D projection performance will become better and better with increasing hologram resolution because the orthogonality result becomes exact for infinite dimensions -- as display technologies continue to improve and support higher-resolution, they enable ever more realistic looking holograms using our technique," says Dr. Makey. The team believes that the full potential of holography may be unleashed if such a 3D capability is at hand. "Our holograms already surpass all previous digitally synthesized 3D holograms in every quality metric. Our method is universally applicable to all types of holographic media, be they static or dynamic holograms. Therefore, opportunities are vast. Immediate applications may be in 3D displays for medical visualization or air traffic control, but also laser-material interactions and microscopy" says Prof. Serim Ilday of the Bilkent team.

"The most important concept associated with holography has always been the third dimension. This is even more clear with our new 3D projection capability. Many challenges remain, but we are one step closer to the visions defined by Holodeck in Star Trek; or Holovision of Isaac Asimov in the Foundation novels. Even Jules Verne touched upon the idea, in his book Carpathian Castle published in 1892," adds Dr. Tokel.