10:1 DC-DC Converters in Half- and Quarter-Brick Footprint 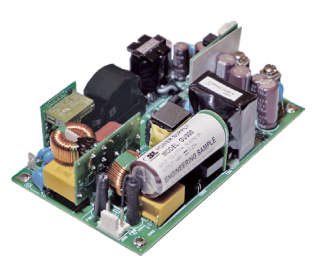